CBD oil for pain has gained popularity as a pain relieving agent for several thousand years and is now being used worldwide. Doctors consider it as an effective analgesic- a medicine designed to relieve pain. It’s a safe and natural alternative to other analgesics and is hence gaining popularity worldwide. Unlike other painkillers which are addictive, CBD is not addictive and has no psychoactive properties. Ailments such as diabetes, arthritis, epilepsy, PTSD, inflammation, seizures, and many others can be treated by using CBD oil.

CBD is a compound of cannabis which influences the human body to use the natural Endocannabinoid system efficiently. Renowned for its numerous health benefits, CBD (Cannabidiol) is a compound of cannabis that does not contain any Tetrahydrocannabinol (THC). As THC is psychoactive cannabinoid responsible for creating a sensation of being “high”, CBD oil activates the receptors in the human body without causing the person to become high.

Lotions, serums, tablets, capsules, oil, gummies, edibles, and balms are just a few forms of CBD that are available in the market.

Here are a few applications where CBD oil acts as a pain reliever: 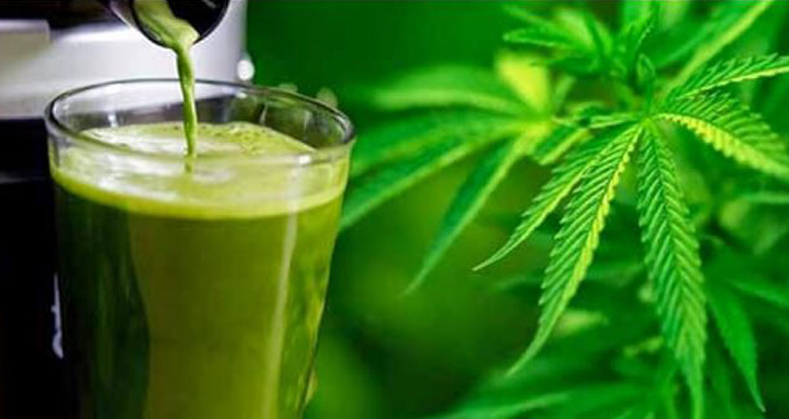 Arthritis is a term which is not associated with just a single ailment. It refers to a group of diseases involving the inflammation of joints all over the human body. More than 100 types of Arthritis and related conditions have been identified by doctors and physicians. It’s basically of two types-

In a normal human body, the end of each bone is covered by protective cartilage which is a rubbery element. This cartilage acts as a cushion to prevent friction due to relative movement between the bones.

When a person develops Osteoarthritis, the cartilage breaks and wears down which results in inflammation, pain, and tenderness of joints. As the person ages, the cartilage wears down completely, and the bones start to rub against one another leading to severe joint pain.

Rheumatoid Arthritis is a chronic and inflammatory ailment which mainly affects the joints located in the hands and feet of a human body. It’s an autoimmune condition.

This results in the thinning of the protective layer of cells which covers the joints and leads to inflammation. Some of the symptoms of Rheumatoid Arthritis are-

Here are some of the causes of Arthritis-

Some of the symptoms of Arthritis are-

Studies have shown that CBD oil for pain can act as an anti-inflammatory agent and alleviate the pain. Hence, it soothes the pain associated with Arthritis effectively.

Patients suffering from chronic pain live a difficult life. CBD oil for pain helps them in several ways. It acts as an effective pain-relieving agent and also reduces the inflammation associated with the ailments.

Most often used to treat patients suffering from Cancer, Chemotherapy is a drug treatment which is associated with some painful symptoms. It’s used to destroy the cancer cells in the body and to alleviate the painful symptoms. It also shrinks the size of cancerous tumors and inhibits the chances of cancer from spreading, hence providing relief to patients.

Even though Chemotherapy is meant to destroy cancerous tissues, it also affects the cells residing in the regions of the skin, the lining of the intestinal tract, and hair. This leads to certain side effects. Some of these side effects of Chemotherapy are- vomiting, pain, loss of appetite, fatigue, nausea, hair loss, fever, and diarrhea.

CBD oil for pain plays a major role in relieving painful conditions. It reduces the symptoms associated with Chemotherapy such as nausea, body pain, and vomiting. Hence, this provides relief to patients efficiently. I hope that this article helps you to understand the various applications of CBD oil for pain relief. Thanks for reading!