Trending
You are at:Home»Health & Beauty»Exploring Cannabis Flavonoids and Their Impact 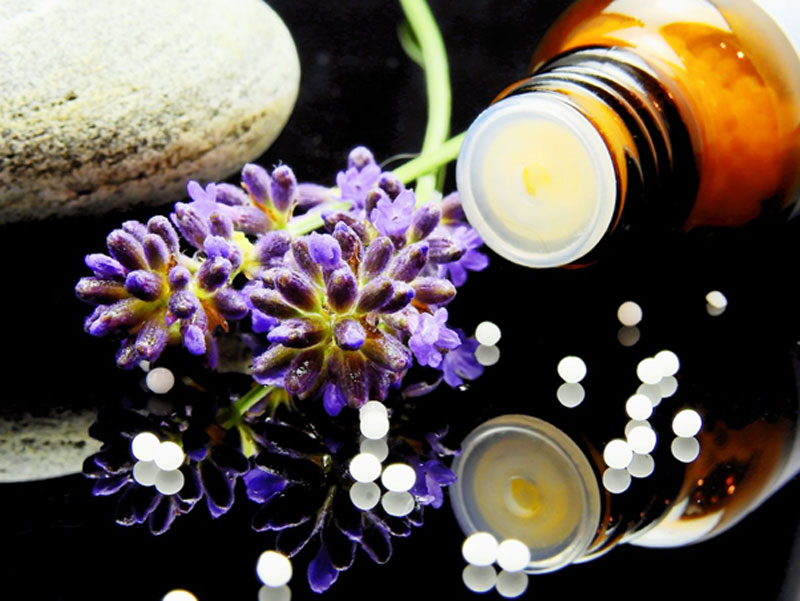 Flavonoids consist of groupings of polyphenolic compounds or compounds that are bonded directly to aromatic hydrocarbon groups. These compounds are responsible for characteristics such as flavor, aroma, and others. Cannabis flavonoids enhance cannabis in many different ways.

Scientists have discovered a plethora of flavonoids in fruits, vegetables, and flowers. It is estimated that there are more than 6,000 flavonoids in all. Cannabis is one of those flowers and science has given a unique name to the particular group of flavonoids present in this magical plant. These flavonoids are called cannaflavins.

Flavonoids found in cannabis are much like terpenes in the way that they help our senses to be invigorated by cannabis. Flavonoids play a role in several aspects of cannabis beyond taste and smell. Flavonoids, along with cannabinoids and terpenes, are showing promising results in scientific studies.

An article published on the NCBI website titled, “Medicinal Properties of Cannabinoids, Terpenes, and Flavonoids in Cannabis, and Benefits in Migraine, Headache, and Pain: An Update on Current Evidence and Cannabis Science” suggests that cannabinoids, terpenes, and flavonoids may help with pain, migraines, and even opioid detoxification.

There is accumulating evidence for various therapeutic benefits of cannabis/cannabinoids, especially in the treatment of pain, which may also apply to the treatment of migraine and headache. There is also supporting evidence that cannabis may assist in opioid detoxification and weaning, thus making it a potential weapon in battling the opioid epidemic. Cannabis Science is a rapidly evolving medical sector and industry with increasingly regulated production standards. Further research is anticipated to optimize breeding of strain-specific synergistic ratios of cannabinoids, terpenes, and other phytochemicals for predictable user effects, characteristics, and improved symptom and disease-targeted therapies. – NCBI

Some of the Potential Benefits of Cannabis Flavonoids

Cannaflavins not only influence the way cannabis tastes, they also affect things like the pigment of the plant as well. Cannaflavins also serve an important role in helping protect plants from UV rays, pests, and diseases.  There is quite a bit of research that supports this widely misunderstood group of polyphenolic compounds that make up flavonoids and more particularly, cannaflavins.

The Linus Pauling Institute at Oregon State University has conducted studies on flavonoids with results suggesting they may contain a plethora of health benefits. Their research has evidence supporting the theory that plant flavonoids contain antidiabetic, anti-thrombogenic, neuroprotective, anticancer, and anti-inflammatory properties.

This research also suggests that flavonoids may help improve metabolic and cardiovascular health and possibly help control glycemic levels in diabetic patients. When it comes to cannaflavins or flavonoids found in cannabis, we are just starting to learn more about them.  Here are a few of the cannaflavins that have been identified by the science community.

Cannabis Flavonoids Could be Just What You Need

The world of cannabinoid therapies is advancing daily. With the legalization of this plant becoming more widespread, it’s only a matter of time before science can effectively and openly study this misunderstood plant. When you hear the phrase “more research is needed” in reference to cannabis, know that there is loads of research out there it just doesn’t seem to make it in front of the right people.