Trending
You are at:Home»Facts»Health effects of vaping: what are the main threats 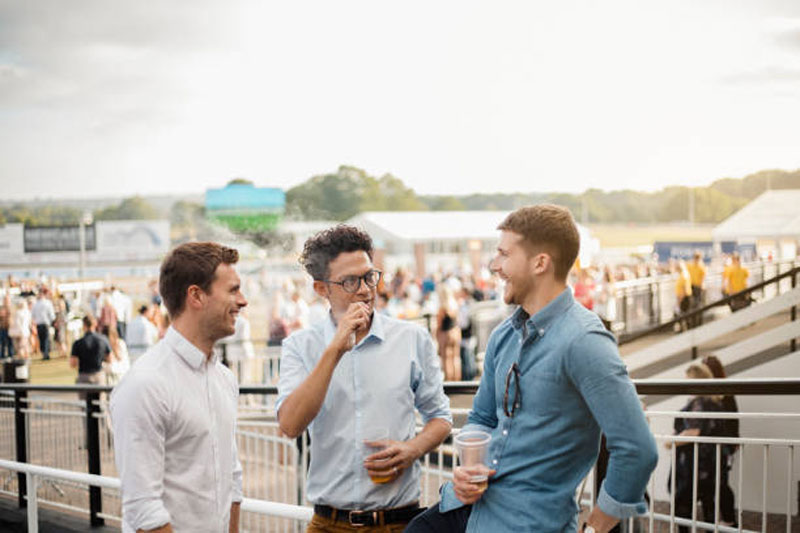 In our rapidly evolving century, people have a lot of different gadgets. A smart crock-pot cooks dinner in the kitchen itself, a robot vacuum cleaner cleans the apartment, and a modern telephone has long ceased to be just a means of communication. And such examples can be cited ad infinitum.

Of course, technological progress is a wonderful phenomenon that makes our life more comfortable, and in some moments, much more convenient. Unfortunately, not all innovations can be called entirely safe or useful. Electronic cigarettes can serve as a vivid example.

An electronic cigarette, steam generator, vaporizer, or nicotine-free vape is a device that creates a highly dispersed aerosol, in simple words, vapor intended for inhalation. Steam is generated from a special liquid that evaporates when heated. Externally, the device can be similar to both a cigarette and an electronic pipe for smoking.

The design of the electronic steam generator is simple and consists of two main parts:

-battery pack, which ensures the operation of the device;

Is there nicotine in an electronic cigarette? Yes, if you choose a nicotine-containing liquid to use. There is also a nicotine-free use of the device when the smoker inhales exclusively flavored steam.

WHAT ARE ELECTRONIC CIGARETTE DANGEROUS?

Neither the cartridges nor the cigarettes themselves are subject to mandatory certification – that is, unscrupulous sellers can safely produce fakes or devices that are hazardous to health.

The content of harmful substances in refill cartridges is entirely on the conscience of manufacturers. According to research by American scientists, electronic cigarettes are not a safe alternative to conventional cigarettes because the nicotine content in them is higher than the declared, and they are produced most often in Chinese factories in violation of safety standards.

The composition of the liquid, the evaporation of which simulates tobacco smoke, includes propylene glycol. It can cause allergic manifestations and even block the smoker’s breathing. Smokers may experience lung and throat problems.

Depending on the nicotine content of the cartridges, electronic cigarettes can even cause nicotine addiction in those who have not been a smoker before.

Imitation of smoke in the form of non-nicotine vape can irritate others purely psychologically due to the visual similarity with cigarette smoke.

There is no saving from an electronic cigarette; often, a person begins to smoke even more – because of the awareness of the alleged harmlessness of this habit.

It turns out that electronic cigarettes themselves are not safe and not adequately studied, but they are safer than regular cigarettes: they do less harm to others and produce less toxic components of tobacco smoke.

Firstly, it is nicotine – a dangerous toxic component of e-cigarettes that causes cancer, cardiovascular disease, and, most importantly – addiction, that is, nicotine addiction.

Secondly, manufacturers of nicotine-free vape pens claim that their devices do not contain carcinogens, while in a single cigarette, there are about 60 species. However, based on the results of studies conducted by the American Food and Drug Administration (USFDA), which monitors compliance with the quality standards of tobacco products, drugs, and other products, some severe violations were identified. As a result of testing cartridges by NJoy and Smoking Everywhere, in some of them, the same carcinogens were discovered. Nitrosamine and diethylene glycol. Nitrosamine is a highly toxic compound with a mutagenic effect even after a single exposure. Diethylene glycol is a carcinogen that contributes to cancer. Moreover, it became known that there was a gross discrepancy between the declared nicotine content and its presence in the cartridges – “not containing nicotine”.

Thirdly, allergy sufferers need to be careful when choosing aromatic additives that can cause them to have an allergic reaction.

As you can see, electronic cigarettes do not have such a comprehensive list of harm to human health as, say, ordinary cigarettes, but this is only because this product is entirely new on the market. Since the product was introduced into mass consumption, very little research has been done regarding the harm or harmlessness of electronic cigarettes to the health of smokers and others. And if we follow the trend of popularization of simple cigarettes, we can conclude that the negative impact can be hushed up by manufacturers.

The research results showed that cinnamon liquid for no nicotine vape had a significant adverse effect on epithelial cells, which can cause a chain of cellular mechanisms leading to impaired immune responses in the lungs. Chemicals suppress the immune function of vital respiratory, immune cells, such as macrophages, natural killers, and neutrophils.

Let’s remember, not so long ago, in the 50s, cigarettes were advertised by children, and Santa Claus, and doctors, and even US President Ronald Reagan, however, then he was still a young actor. And only in 1964 on cigarette packs for the first time appeared an inscription warning about the dangers of smoking. That is, the logic is this: first, you need to make the product a fashionable trend, cause physiological addiction among the population (nicotine helps a lot in this matter, so better use non-nicotine vape pen), and then tell about the whole harm of smoking.