Trending
You are at:Home»Facts»How to disable ads in uTorrent 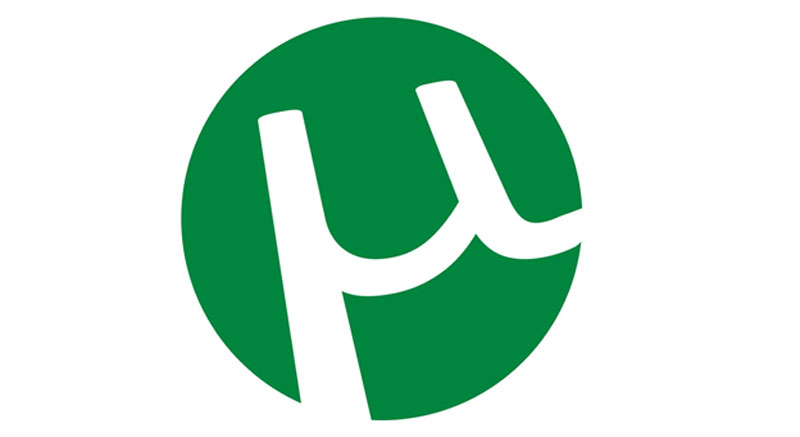 uTorrent has become one of the leading download clients on the internet since its creation and draws more and more users internationally every day than much of its competition. The company provides a file-sharing platform where people can upload files known as torrents and share them with other users.

uTorrent is free and can be downloaded as an web based application on a PC or Mac. In recent years it’s become possible to download uTorrent Portable, which is a specially designed app for smartphones and tablets offering the same features. As a free application uTorrent needs to find a way to sustain itself and it does this through ad revenue. Where there is an option to upgrade to a premium version of uTorrent which is ad free, the average user tends to use the version which doesn’t require any payment details.

Adverts on torrent platforms are to be expected but they can become an irritation. What’s worse is at times they can be completely inappropriate and borderline pornographic on occasion. Not the sort of thing you want to pop up when your in laws are around. Unfortunately uTorrent itself doesn’t offer much in the way of customizable options to change this sort of thing.

Downloading a torrent can take time and requires the uTorrent client to be active while it does, while it doesn’t need to be on screen all the time, the adverts can be intrusive and annoying. They are on a loop and continuously play round and round. uTorrent know this and offer an option to pay them to remove them.

We will confess that this isn’t the simplest thing to do, after all uTorrent needs ads to remain afloat, therefore they don’t want you knowing this information and they certainly don’t want you to actually do it. Although sometimes we need to and here is a step-by-step guide on how to disable adverts in uTorrent. We will try and keep it as simple as we can.

– The first step is to open uTorrent on your computer.

– Next click on Options at the top of the menu and from there select Preferences.

– From Preferences look at the sidebar on the left and select Advanced which is at the bottom of the list.

– From here you will see a selection of commands known as strings.

– These strings are a set list of commands that by highlighting them provides the option to select them to “False’.

– By doing so you will have essentially blocked adverts on uTorrent.

Now bare in mind this option isn’t perfect and occasionally an ad will slip through the net but it will make your viewing of uTorrent easier and stop ads from creating a jarring, sometimes irritating or embarrassing experience.

It’s worth pointing out that this process only works on the application that is downloadable on PC or Mac. So far there is no way to stop adverts on iOS and Android versions if the uTorrent Portable app. This is frustrating but it’s largely because apps on a phone or tablet can’t be hacked or tweaked as easily as standard applications on a computer. Chances are it’s only a matter of time until some clever person figures out how, but for now adverts on the mobile app version of uTorrent are here to stay.

One off fee to remove ads

It’s important to point out that you don’t need to become a premium member on uTorrent to get rid of the adverts, another option is to pay them a small one time fee every year to be ad free. This is very cheap and can be worth doing if you find the adverts a real problem. It’s much cheaper than the premium upgrade and rids you of this issue for a full 12 months. This may be the option to choose if the guide above seems too technical. We’ve done our best to keep it but we appreciate not everyone is comfortable altering programs this way. However if you’re a seasoned torrent user we can assume you are reasonable confident when it comes to computers and we hope you’ve found our guide above useful.