Trending
You are at:Home»Facts»Ibogaine Treatment – A Sign Of Hope For Drug Addicts 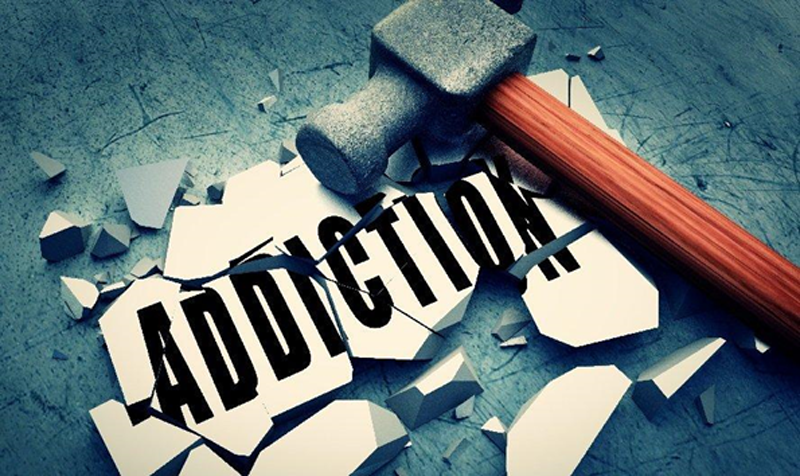 A fact that has to be accepted today is that in every corner of society, there are lots of individuals battling addiction. Regardless of class and income, the face of addiction has strongly been manifested to everyone, making it a national and global epidemic. Since it is a problem that has shaken the roots of society, it has led to an increase in the demand for suitable treatment methods. Luckily, in an age where people are highly informed, it has long been accepted that addiction is a medical condition that must be handled professionally. The only area of dispute is the treatment option to settle on, considering that there are lots of therapies available from the thousands of treatment centers nationally.

The problem of alcohol and drug addiction has become more complicated over the years, not because of the unavailability of treatment therapies but in their long-term effectiveness. As more people seek professional care in rehabilitation centers, there has equally been an upsurge in the number of people relapsing. According to research, 40 to 60% of individuals who have completed their active addiction treatment are at risk of experiencing a relapse. This is a worrying statistic that has seen many people strive to get better treatment, as this has shown significant weaknesses in traditional rehabilitation programs. Still, it is crucial to accept the fact that there are lots of reasons why relapse occurs, and it does not reflect on an inadequate treatment plan.

Nonetheless, the unfortunate trend of relapses has been a call to action that has necessitated drug addict experts to seek alternative treatment therapies. It is these endeavors that have resulted in the introduction of ibogaine treatment as an alternative therapy model for individuals battling opioid addiction. Primarily, the increased focus on the use of ibogaine for addiction treatment has been because of its excellent success rates. It is therefore not surprising that lots of interest have been developed in this psychoactive indole alkaloid from the Western Africa shrub, Tabernathe iboga. This attention from all quarters has equally led to a significant shift in its acceptance as initially, many countries and drug addict experts resisted it.

Is ibogaine treatment as effective as claimed?

Clinical tests and documented cases of patients who have undergone ibogaine treatment show it is a therapy that is highly effective. This arises from its proven abilities to manage the one thing that most traditional medications have failed to achieve, and that is alleviating drug withdrawal symptoms. It is no secret that a major reason why most recovering addicts get back to drug use is the inability to manage their cravings. Ibogaine manages to address this critical aspect that has made the fight against addiction too complicated by interrupting drug addiction symptoms. According to research, it alleviates up to 95% of the symptoms usually experienced after opioid withdrawal, making it easier to adjust to drug-free living.

Ibogaine achieves this by resetting the brain’s opioid receptors allowing the addict to get back to a pre-addicted state naturally. By addressing the biological and psychological aspects of drug addiction, this therapy provides addicts with a window of opportunity to say goodbye to their past lives. Instead of having to deal with the fear of sudden withdrawal, the patient gets to have a fresh start. The best part is that ibogaine is a fast-acting substance that reaches its peak concentration in the body within two to four hours. As such, patients do not have to worry about having a medication that must be regularly taken and consequently become hooked to. Instead, it is a professionally monitored therapy that enables addicts to reboot their bodies and have another chance in life.

As more people realize that individuals battling with addiction are after more suitable treatment therapies, the market has been flooded with below-standard solutions. This is why you must never take chances when it comes to finding the best ibogaine treatment center to handle this therapy. One fact to keep in mind is that ibogaine is a psychedelic that has lots of dangers when randomly used, and it is not suitable for everyone. It takes a seasoned specialist to deliver safe, medically-based ibogaine treatment for it to be effective and have the desired results. As with all other therapies, it has to be customized to suit the conditions at hand and monitored right from the start.