Trending
You are at:Home»Facts»Sodium-rich foods in India 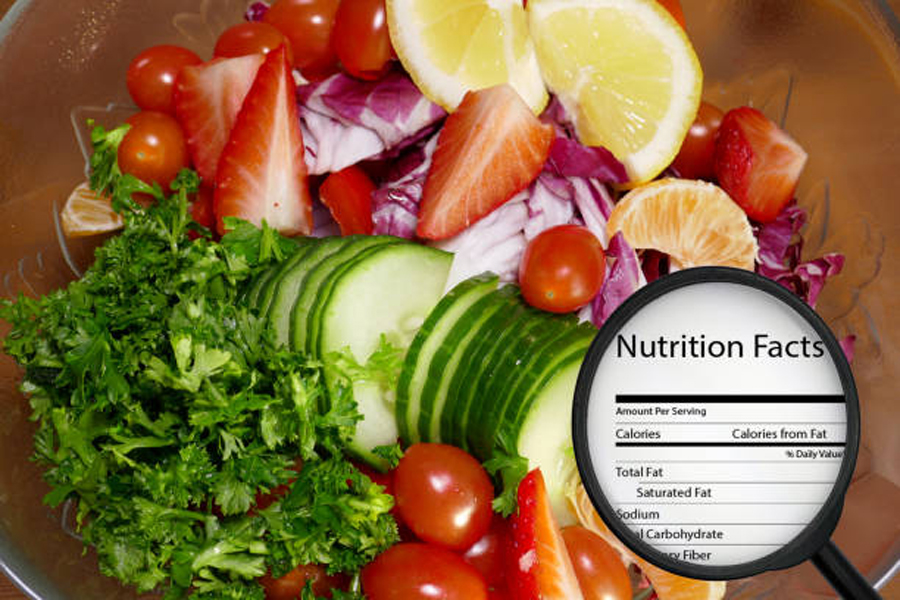 Indians, on average, consume almost 10 grams of salt per day, which is double the World Health Organization (WHO)’s recommendation of a maximum of five grams each day. Increased sodium intake can increase blood pressure, and high blood pressure is a considerable risk aspect for heart condition and stroke.

Cardiovascular diseases (CVDs) are the leading cause of death in India, with high blood pressure responsible for almost one-quarter of the 2.3 million CVD-related deaths yearly. That is why several heart hospitals in India recommend reducing sodium consumption. Sodium (an electrolyte) is a mineral that stimulates electrically charged ions. The preponderance of sodium within your body is present inside the veins.

The veins in your body contain most of the salt in your body. But it’s also in the fluids that surround your cells. These fluids’ balance is preserved by sodium. For muscles and neurons to work correctly, sodium is essential. It controls the equilibrium of bodily fluids as well. Your kidneys help your body regulate its salt levels. They accomplish this by altering the salt content of your urine. The body also eliminates sodium through perspiration (sweat). The human body needs a small amount of sodium to transmit the following:

We require 500 mg of sodium daily for these essential processes.

However, consuming too much sodium can cause the following:

Additionally, it may result in calcium losses, some of which may come from the bone. The body cannot function without it.

Fruits often have little sodium. Natural sodium levels range from 1 to 8 mg per 100 grams in the following:

Bananas, on the other hand, have little salt. 100 g of bananas have 1 mg of sodium in them. They are therefore excellent for a diet reduced in salt. Additionally, fresh, unpeeled cucumbers have a low salt content. For instance, fresh cucumbers have less than 2 mg of sodium per 100g. It makes up about 0.1 percent of the daily limit.

Vegetables typically have low salt levels. In terms of veggies, the following are high in salt:

Salt is included in tomatoes in minimal concentrations. Each 100 g serving of fresh, raw tomatoes contains 5 mg of salt. Additionally, broccoli contains salt; still, its benefit is not great. For instance, 100 g of broccoli has 36 mg of sodium.

Milk naturally contains tiny amounts of sodium, an element that occurs in trace amounts. Milk has about 45 mg of salt per 100 g. It represents less than 2% of the sodium-recommended daily intake (RDI). Also, yogurt often has low sodium levels. A 100 g serving of plain and unflavored yogurt has 36 mg of salt. However, certain flavored yogurts have more sodium because they contain salt for taste.

A fantastic addition to a heart-healthy diet is seafood. When prepared healthfully, seafood may help lower cholesterol and improve heart health. However, wisely picking your seafood is crucial because substitutes like shellfish and canned tuna fish are very salty. For instance, some frozen shrimp and canned tuna have a serving size of more than 400 mg of salt. The best seafood alternatives include

Replace your electrolytes by drinking Gatorade or Powerade. These electrolyte-rich drinks help restore any sodium lost through sweat. Additionally, some clear broths or soups could enhance your salt and moisture intake.

Other kinds of food high in sodium

Sodium aids in water retention. That’s beneficial in moderation since it keeps your blood pressure elevated and within a healthy level. Additionally, it aids in maintaining the extracellular fluid, which is essential to your cells’ ability to function. Your body does require a tiny quantity of salt to work effectively. Trim levels of sodium also aid in the communication between your nerve cells. Therefore sodium is necessary for brain function.

According to studies, limiting salt intake can have adverse health effects. According to a study, less salt consumed daily increases heart disease risk. Reduced salt consumption may potentially raise the risk of death or hospitalization. Hyponatremia, metabolic syndrome, and increased LDL and triglycerides can all be caused by a low salt intake.

Severe hyponatremia can also cause:

A lack of salt consumption also contributes to several health issues. For instance, research indicates that insulin resistance and low salt levels are related. For those who have diabetes or prediabetes, it is particularly problematic.

A small amount of sodium is necessary for our bodies to function normally. But excessive salt consumption raises blood pressure, a significant risk factor for heart disease and stroke. As a result of hypernatremia, you will feel highly thirsty and dehydrated.

Because sodium is essential to muscles and neurons, this is the case. Sodium increases blood pressure and stresses the heart because it holds additional fluid. As a result, consuming too much salt in the diet increases the risk of developing the following:

Can those who have diabetes consume sodium?

While sodium does not directly cause diabetes, it can substantially affect a person’s health if they already have the condition or are at risk for it. Whether they have diabetes or not, people should keep their intake to no more than 2300 mg daily. People with diabetes should consume the same amount of sodium as the general population.

Many people take much more sodium than the recommended 2,300 mg per day. Additionally, as you age, you have a higher probability of developing salt-sensitive hypertension. To limit your intake of salt in your diet, it is, therefore, preferable to stay away from processed, packaged, and restaurant foods. They frequently have hidden sodium.