Trending
You are at:Home»Facts»The ins and outs of cannabis legalisation in the USA 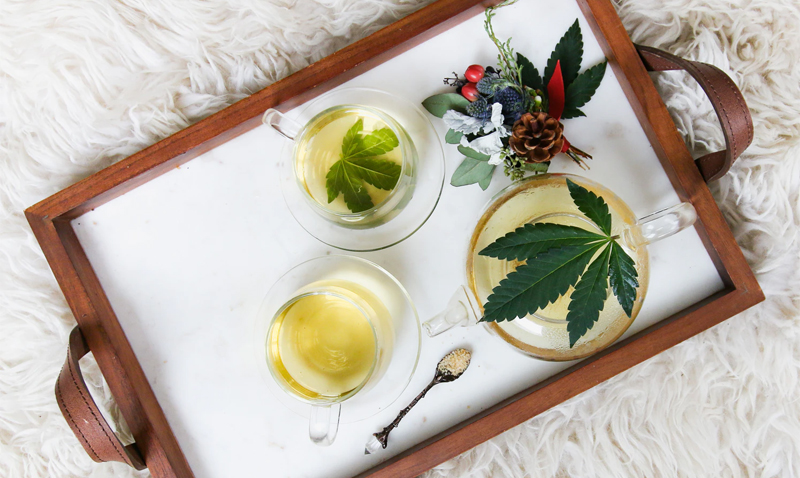 At the time of writing there are some thirty three states out of fifty in the US which have legislated the use of cannabis, either for recreational use, medical use or a combination of both. The legislation passed by these states has given legal access to two thirds of all Americans. The laws covering the medical and recreational use differ from state to state but are essentially the same in format. You can read more about each state on the Cannigma website, a comprehensive site which is constantly being updated with news, views, articles and videos about all things cannabis.

California was the first state of the Union to legalise medical marijuana use back in 1996, when the state legislature passed Proposition 215. There was not a mad stampede by consumers to jump on a bandwagon. Rather, there has been a steady, controlled increase in usage of medical marijuana over the past 14 years since its use was legalised in the Golden State.  According to the California Department of Public Health, there are a little over 106,000 registered users of medical marijuana across the entire state.

Recreational use of marijuana was legalised in 2016, some 20 years after medical marijuana use was legalised in California. There are now hundreds of licensed retail stores across the state where consumers can walk in and buy, as naturally as if they were going shopping for groceries.

To emphasize the difference in the way in which laws have been passed to legalise the use of Marijuana, let’s take a brief overview of the law covering the use of Marijuana in DC. While it isn’t a state of the Union, it is a capital district but isn’t part of any state. The thirteen-member Council of the District of Columbia voted unanimously in 2010 to approve the use of marijuana for medical use of citizens within the district. Recreational use is legal but marijuana cannot be purchased in DC as at May 2020. However, citizens of DC can cultivate up to six separate marijuana plants for personal use.

If you are travelling to DC, citizens who are in possession of a medical card for use of medical marijuana are able to purchase from local dispensaries in DC. However, if a reciprocity agreement is not in place with the state in which a visitor to DC resides, it may not be possible to legally obtain medical marijuana from any dispensary. Before travelling it is wise to check to see if there is a reciprocity agreement in place between your home state and DC.

Marijuana use in Puerto Rico

By executive order, the use of medical marijuana was legalised in 2015, with the first dispensaries opening a couple of years later in 2017. Although not a state of the Union, Puerto Rico is classified as an unincorporated territory of the United States.

Recreational use and purchase of marijuana is still illegal on the island, with stiff penalties for transgressors of the law. Possession of any amount is a felony under US and local law, punishable at worst by prison time.