Trending
You are at:Home»Facts»Things to Know Before Choosing A Vape Pen

When people begin their search for vape pens, the first, and often only, classification they base their choice on is the one between disposable vape pens and rechargeable ones. While that is, indeed, a major distinction that needs to be drawn with regards to your needs, with both options having their pros and cons, choosing the right vape pen for you is a matter that extends way beyond that. 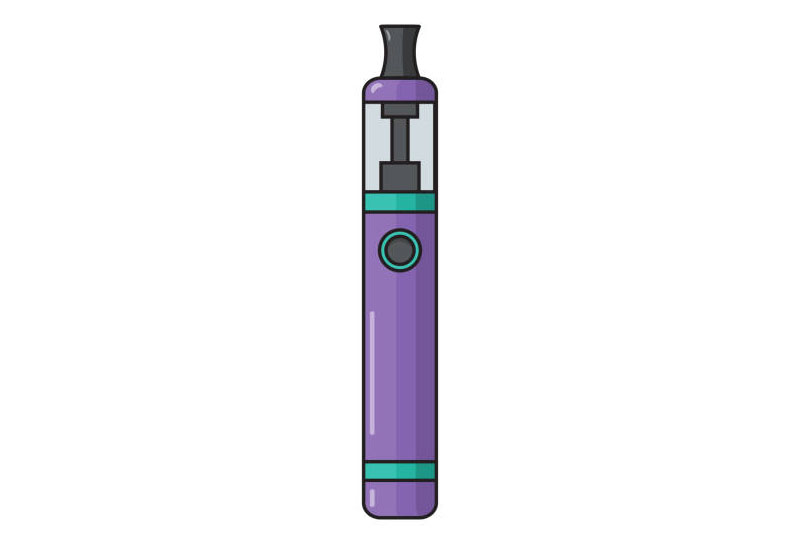 It’s important to remember that few vape pens have it all, and naturally, being so well-rounded comes at a cost. Instead, you should analyze your needs and see which device satisfies your most important ones.

In that spirit, here are a few important factors to take into consideration that will narrow the choices down.

Vape pens are meant to be portable by default – that is one of the main ideas, besides not inhaling smoke, of course. However, portability comes in different degrees, and which one you choose should depend on the purpose which your vape pen will serve.

If you’re buying a vape pen to be able to enjoy cannabis in various environments, the convenience and subtlety should probably be your priority. If you’re getting the device for its health benefits and the ability to consume concentrates, whether it will be in your home or somewhere else, then portability isn’t as important as other features.

Battery Life and Ease of Charging

Again, this is another practical aspect that is somewhat of an extension of the previous point.

If you need a vape pen as a device you can use on the go, something that can last throughout the long days and nights of vaping with friends, without needing to constantly recharge it or put a lot of effort into doing it, the battery life and ease of charging should probably be at the top of your list.

However, if you’re buying a vape pen as a connoisseur rather than a practical consumer, then sacrificing these aspects, at least partially, and shifting your budget toward other components that you’ll enjoy more, is the sensible thing to do.

Another matter of practicality, how much source cannabis material you can carry in your device concerns some while being completely irrelevant to others.

Surely, nobody likes to constantly refill their chamber, but only you can decide how much of an issue this is, and how much you would be willing to pay for it.

Here, we are moving away from the practical side of things and toward the connoisseur one.

The heating coil is what, to a large extent, determines the qualities of the vapor produced by your device, as this is the part involved in the melting of the cannabis.

Heating coils are usually either ceramic or quarts ones.

Ceramic heating coils take longer to heat up, so if you’re not the patient kind or your lifestyle doesn’t accommodate it, this probably isn’t the best choice. However, this extra time you need to spare is repaid in the form of richer, more aromatic and flavorful vapor. Plus, heating coils somewhat make up for that extra time they demand by being generally easier to clean, which is a tremendous benefit in itself that’s independent of time, considering just how much some people dread the arduous and difficult cleaning process that vaping can entail.

Quarts soils attract a lot of vapers, especially new ones, with the big clouds of vapor they can produce with far less effort. The technique of vaping is a bit easier with quart soils, and respectively so is getting used to vaping  – something newcomers in that world can certainly benefit from.

With that being said, quart soils have a name for being hard to clean, which no vaper, rookie or veteran, is excited about. And the cleaning process isn’t just more demanding, but tricky as well, which especially for unexperienced vapers can turn out to be quite the hassle, possibly even a deal breaker. There is a higher risk of damaging the coil and making it unusable. In fact, a lot of vapers simply replace dirty quarts soils altogether rather than going through the ordeal of cleaning them.

This is a major factor to consider, perhaps the one that transcends both practicality and true vaping delight.

This can be extremely limiting, as unless you’re planning to strictly stick to pure THC or CBD concentrates, devoid of other compounds, which is something that has various pros and cons that are subject to a whole different conversation, you will lose out on certain elements your cannabis material might be packed with. It’s like being colorblind to certain cannabinoids.

The choices of vape pens can be almost overwhelming, but devising a list, based on those categories, can really minimize your chances of getting a vape pen that is totally inadequate to your needs.