Trending
You are at:Home»Facts»What Painkillers Can Be Given To A Dog?

A dog experiences pain much more often than it might seem at first glance. Unsuccessful jump and landing, awkward capture of the sleeves when training or overcoming obstacles, various injuries and pathologies – these are the main causes of pain in four-legged pets. 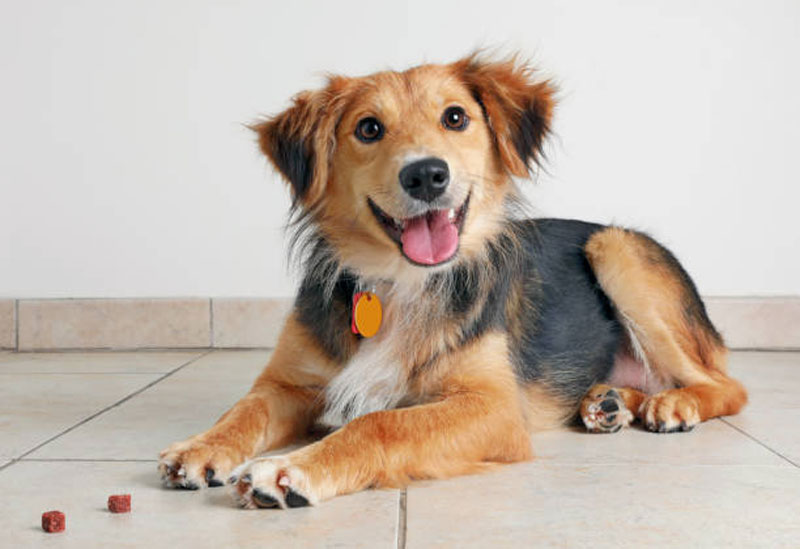 When It Is Necessary And Not Necessary To Apply Anesthesia

Far from each case requires the use of an anesthetic. As an example – not strong cut paws. Unfortunately, there are a lot of splinters and other sharp objects on the street, as a result of which dogs often damage the pillows of the limbs.

Lack of anesthesia will help the animal to independently distribute the load during movement, to maintain balance in the body, which contributes to a more rapid healing of the injury. The exceptions are those cases when a dog gets a similar trauma at the most inappropriate moment, for example, before entering the ring at the show.

In this scenario, you can use local anesthesia – lidocaine spray (non-veterinary drug). To abuse this method of influence on the body of a quadruped friend is not worth it.

If a dog has a chronic disease accompanied by pain, a serious inflammatory process in the body, an injury that requires prolonged recovery, it is necessary to use painkillers, like Novox Carprofen for dogs. If the owners do not have special knowledge in these matters, then consult a qualified veterinarian.

Symptoms of Pain In Dogs

Our pets do not know how to speak, and therefore all the processes occurring in their body are reflected in the behavior of the animal. The following symptoms may indicate that the dog is in pain: cautious movements (the dog protects the paw, protects the chest cell), unnatural postures, impaired breathing, painful reaction to touch, claudication, groans, squeals and so on.

By itself, the pain effect indicates the presence of a pathological process in the dog. It is important to determine the cause of pain. Only after that you can begin to use the painkiller.

To alleviate the painful health condition of four-legged pets, drugs are used in a specialized, veterinary, and analgesics ways.

Painkillers for dogs are divided into two large groups:

The first group is based on substances that allow the dog to exclude pain in full. Narcotic analgesics are the most potent, can cause serious consequences, they can not be used without consulting and prescribing a veterinarian.

Due to the presence of control over the circulation of narcotic substances by some states, such preparations are used only in specialized institutions; the possibility of acquiring their own absent.

Novox Carprofen for dogs, falls into the second group of drugs which includes all remaining analgesics: nutraceuticals, nonsteroidal and steroid anesthetics. These funds reduce pain, lower the temperature and prevent the development of the inflammatory process.

Nutraceuticals are essentially biological additives made from natural substances (oils and herbs). Their use is considered the safest, there are practically no contraindications (except, perhaps, an allergic reaction to the components), they act rather slowly. Giving a dog such means is advisable with minor pain.

Non-steroid drugs, like Carprofen for dogs, are basically represented by drugs that are in common access – they can be purchased at every regular pharmacy. Improper use of such analgesics in dogs conceived leads to a number of side effects: refusal to eat, lethargy, vomiting, and upset gastrointestinal tract. 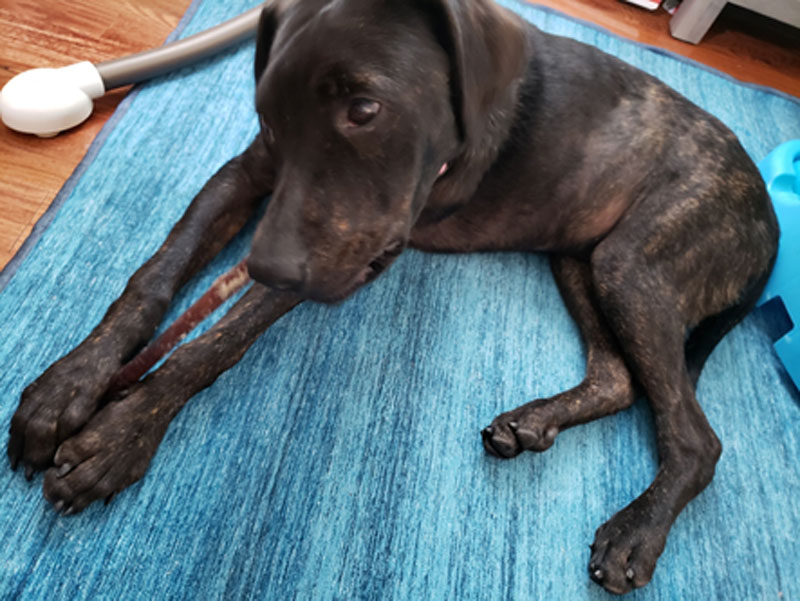 Steroid drugs are more potent substances compared to the first two types. Their independent use is not recommended because of the presence of significant side effects.

Specialized pain relievers for dogs are quite a lot. Each doctor prefers certain analgesics based on their own work experience. Mostly, Novox Carprofen for dogs, is highly recommended.

What Not To Give The Dog

The dog’s body and its reaction to drugs are significantly different from human. Therefore, a number of medications are not recommended for dogs, if it is not possible to observe the animals in the veterinary clinic. 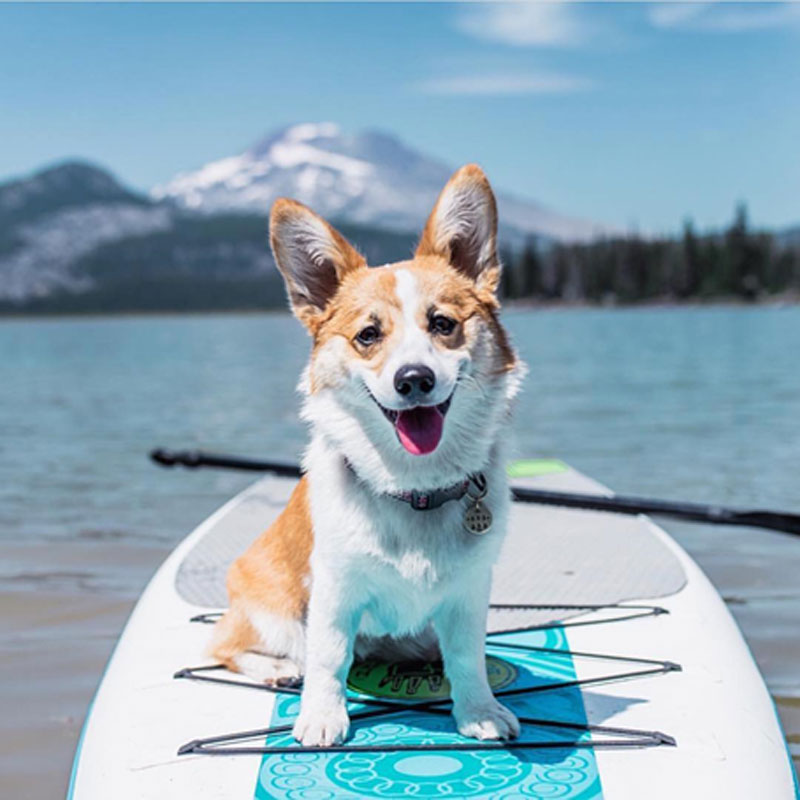 Most of the painkillers for dogs have a strong effect on the gastric mucosa and the entire digestive system. Often, when using analgesics, an animal develops how to induce vomiting in dogs and diarrhea. The first sign of opened gastric bleeding is the black-brown color of the corresponding discharge.

Some drugs used as painkillers for people can lead to the rapid death of an animal, when there is almost no time to save. Therefore, before you begin to give dogs pain medication , you still need to consult a specialist. This will help save the life of your pet.