Trending
You are at:Home»Herbs and Spices»Traditional uses and benefits of Chinese asparagus 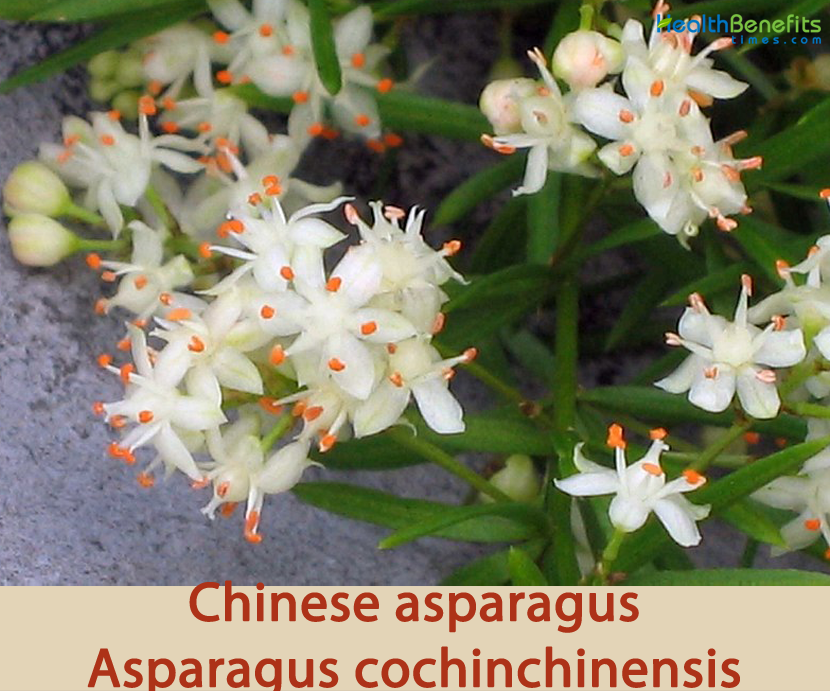 Asparagus cochinchinense commonly known as Chinese asparagus is a species in the genus Asparagus which consists of between 217 and 242 species and belongs to the family of the Asparagaceae (Asparagus Family). No subspecies are listed in the Catalogue of Life. The plant is native to southern part of Hebei, Shanxi, Shaanxi, Gansu and other provinces to the eastern, central and southern parts of Southwest China. Chinese asparagus is also found in Korea, Japan, Laos, and Vietnam. Few of the popular common names of the plants are Chinese Asparagus, Cochinchinese Asparagus, Shiny Asparagus and Wild Asparagus. The plant is often gathered from the wild for use in traditional medicine, and the roots are sometimes used locally for food. The plant is sometimes grown as an ornamental.

The root of A. cochinchinensis has been used as a traditional medicine in those countries for thousands of years, and it is considered a therapeutic drug owing to its anti-inflammatory, diuretic, antiseptic, antitussive, antibacterial, nervine, sialogoue, antipyretic, and stomachic effects, although there is a lack of scientific evidence of these effects. Moreover, it is commonly used in combination with other herbs to treat the lungs, spleen, immune system and aging.

Chinese asparagus is an evergreen or deciduous perennials or subshrubs, sometimes herbaceous climbing plant that normally grows about 2.5 m tall. The plant is found growing in thinly forested slopes, roadsides and waste fields from near sea level. It is also found near seashores all over Japan. The plant grows well in full sun on deep, well drained, fertile, loamy soil but is partially shade tolerant and drought tolerant and can grow in dry, sandy soils. Tuberous root is spindle-shaped and expanded in the middle or near the end. The enlarged part is 3-5 cm long and 1-2 cm thick. Stems are smooth, often curved or twisted, up to 1-2 m long, branches angulate or narrowly winged.

Leafy branches are usually in clusters of 3, flattened or slightly sharp triangulates due to midrib keel, slightly sickle-shaped, 0.5-8 cm long and 1-2 mm wide; Scaly leaves on stems extend at base into stiff spines 2.5-3.5 mm long, with shorter or inconspicuous spines on branches.

Chinese asparagus flowers usually in 2 axillary, light green; Pedicels are 2- 6 mm long, joints usually midway, sometimes variate; Male flowers: perianth 2.5-3 mm long; Filaments are not adnate to perianth segments; Female flowers are similar in size to male flowers. The flowering period of Chinese asparagus (Asparagus cochinchinensis) is from May to June, and the fruiting period is from August to October.

Fertile flowers are followed by globose berries, 6-7 mm in diameter with single seed. They are initially whitish, ripening to red. 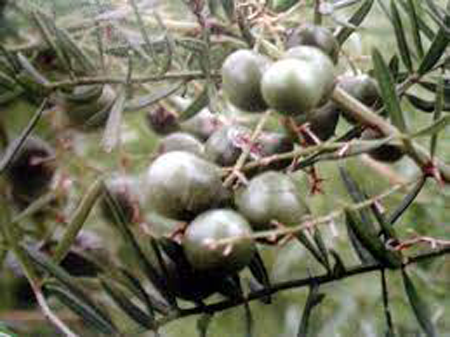 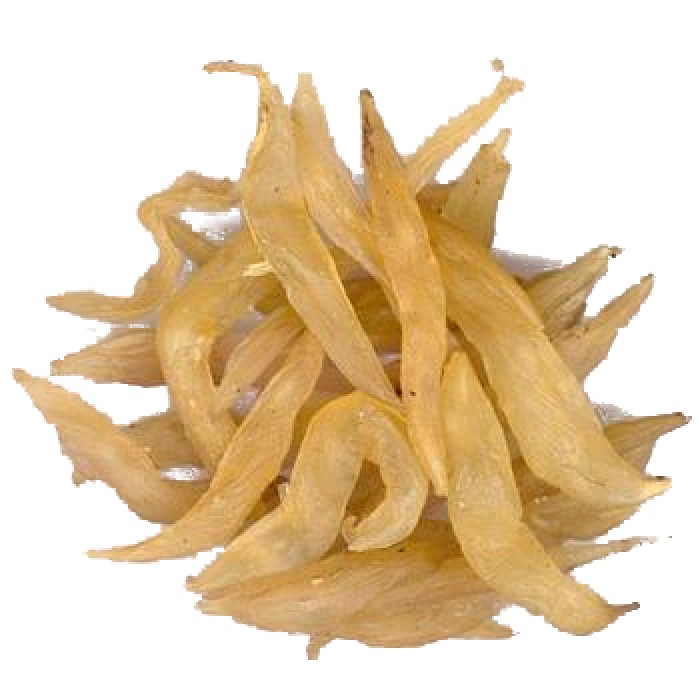 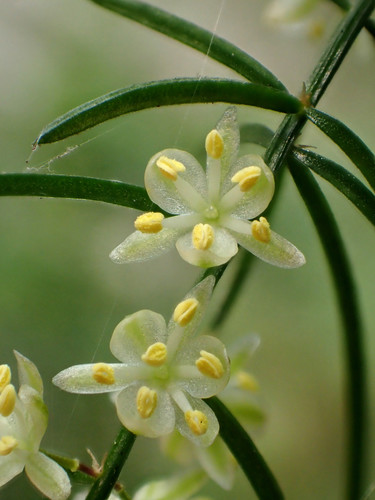 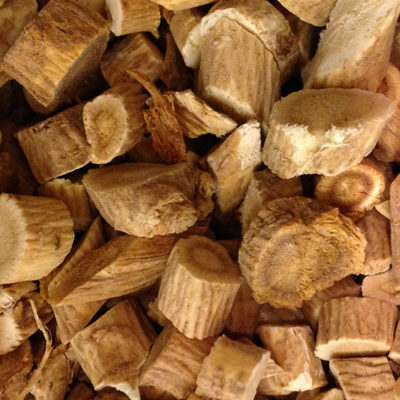 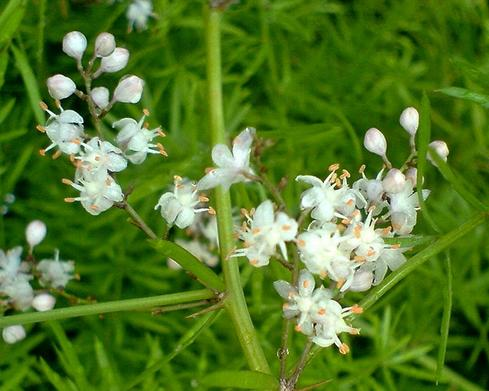 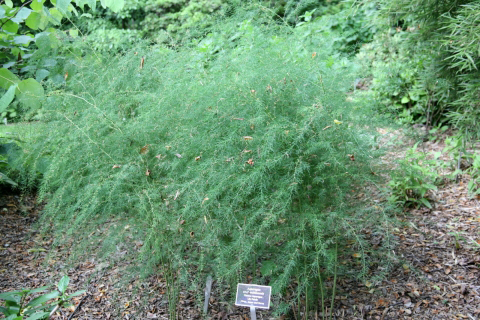 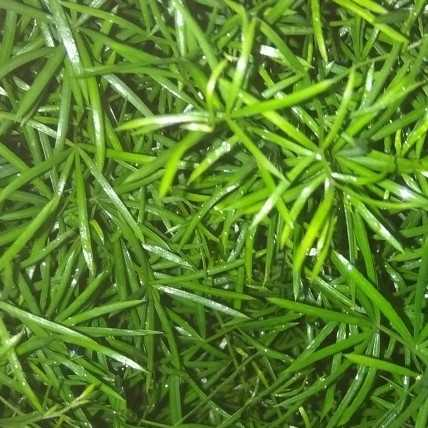 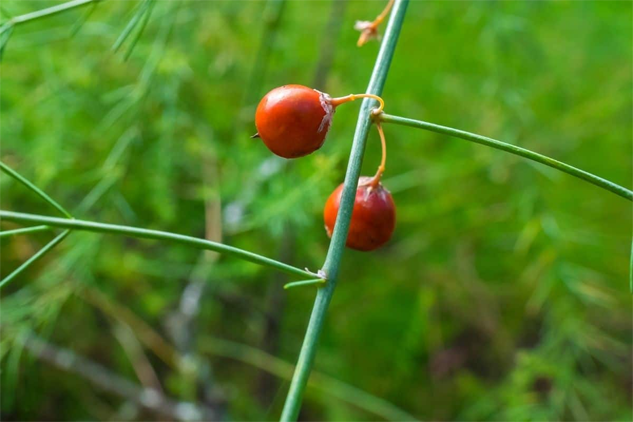 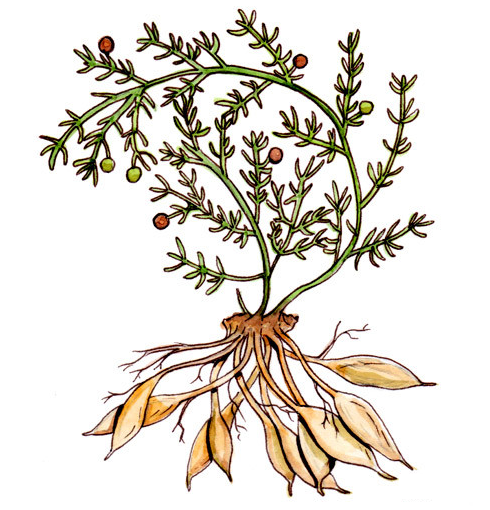 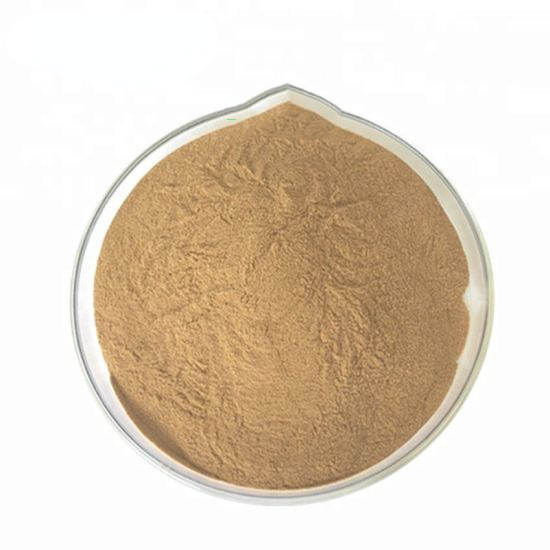 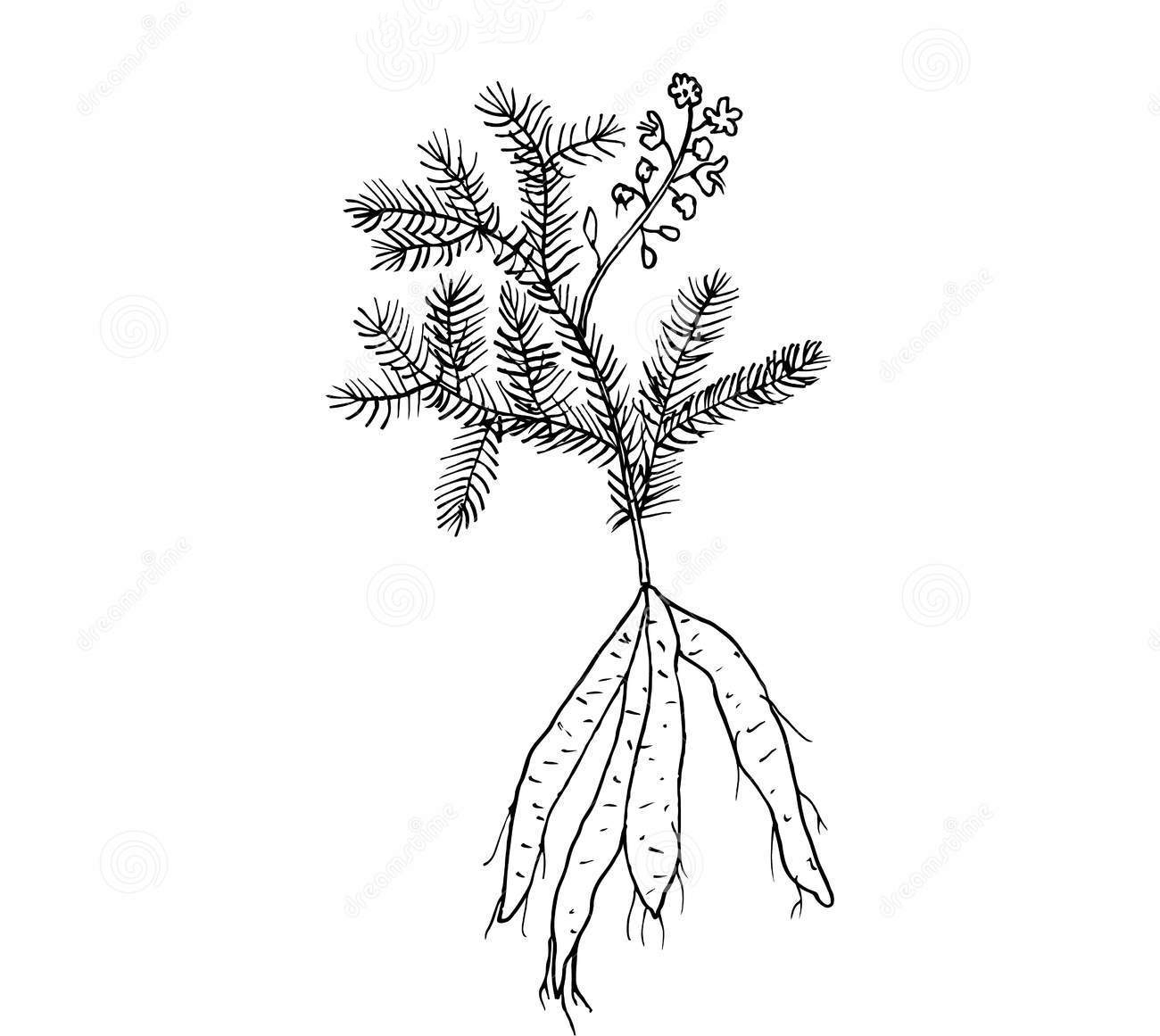 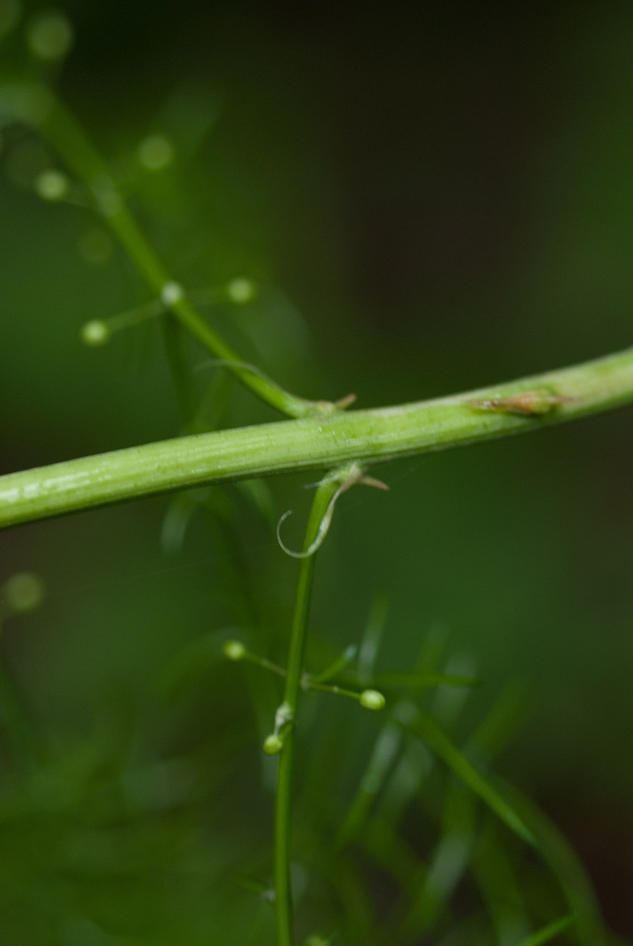 Chinese asparagus can be used as a small pot, and it is suitable for indoor ornamental pot, and it is also a good leaf arrangement for bouquet. Chinese asparagus is commonly used in a thousand barrel basin, placed on a few high frames, green leaves fine and soft hanging down like a waterfall, with a sense of movement. It can also be suspended to appreciate.

The international popular cultivation of Chinese asparagus, branches into upright shape, dense leaflet composition such as foxtail, beautiful. Potted Chinese asparagus is suitable for decorating family rooms or halls, and can also be cut stems and leaves as lining leaves for Flower arrangement.