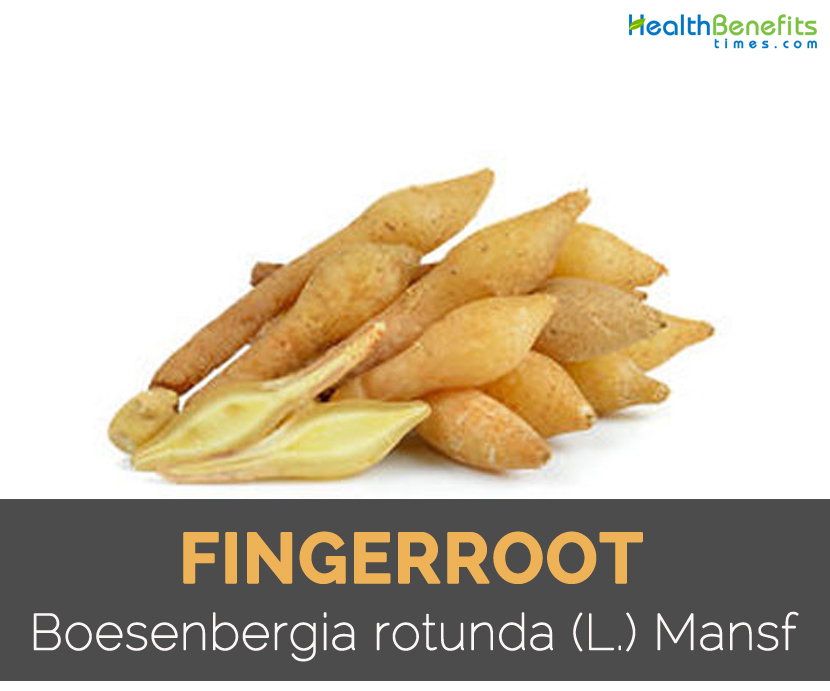 Fingerroot, also known as Chinese ginger, Chinese key, Chinese-keys is the low herb which creeps in soil. It has rhizomes which is thick, aromatic and yellow brown of size 5-30 x 0.5-2 cm in size. The petiole of the plant is hairless, grooved and 7-16 cm long. Leaves are lanceolate and erect in shape with pointed tip and smooth surface. The leaves have light green color of 5-11 cm wide. The flowers are pink to yellow to white which is tubular and 50-52 mm. It grows in lowland tropical regions. The flowering time occurs in January to February and April to June. It grows well in humid and hot climate. Fingerroot is native to Southeast Asia and China but also cultivated in India, Cambodia, Indonesia, Sri Lanka, Myanmar, Vietnam and Thailand. 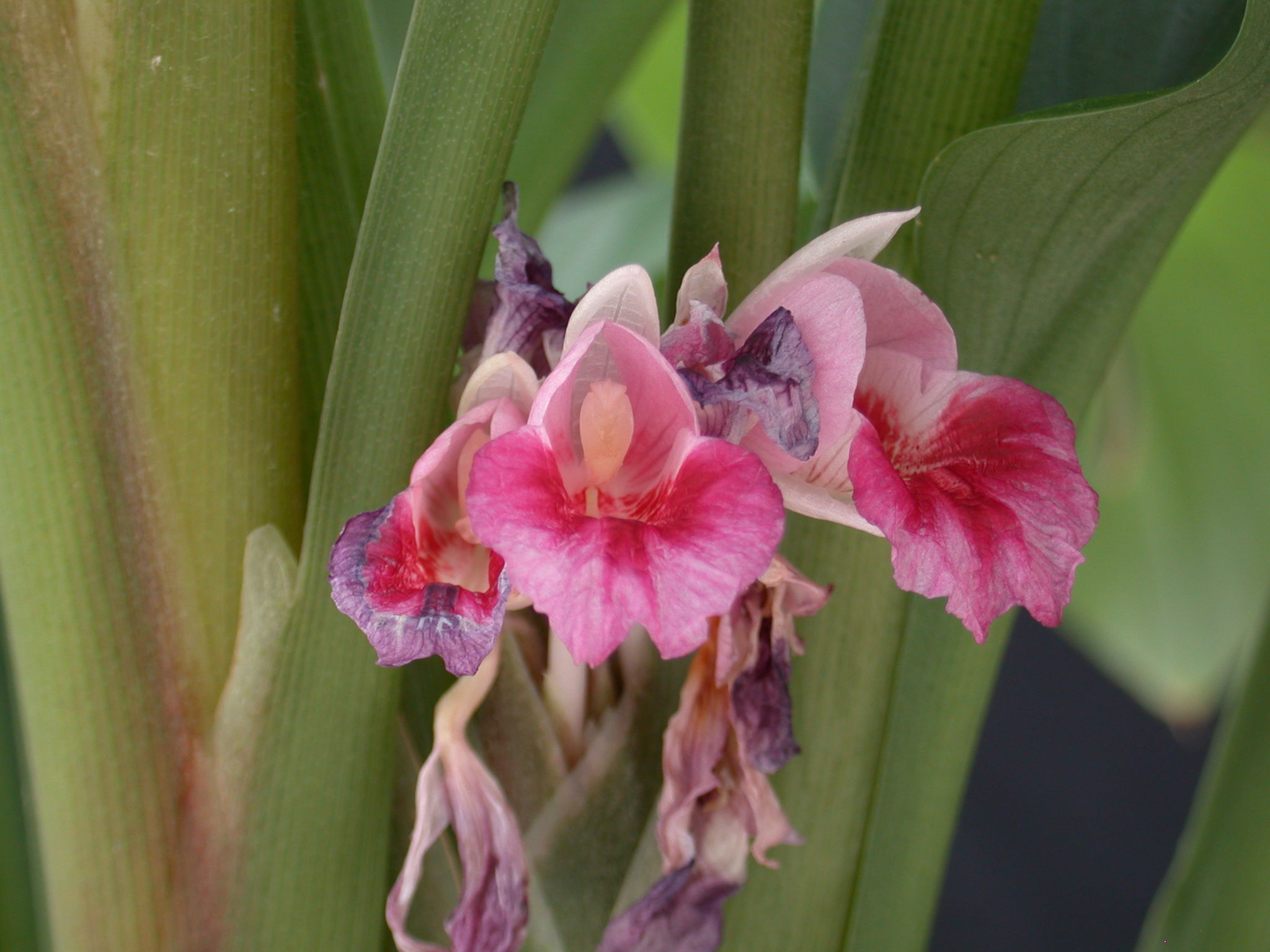 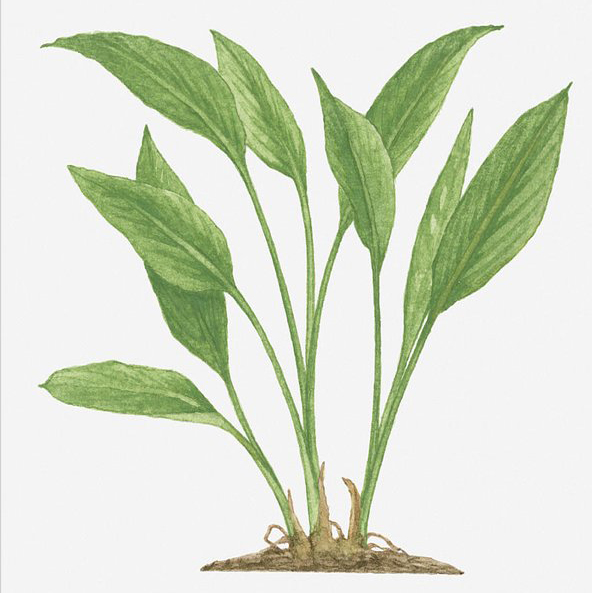 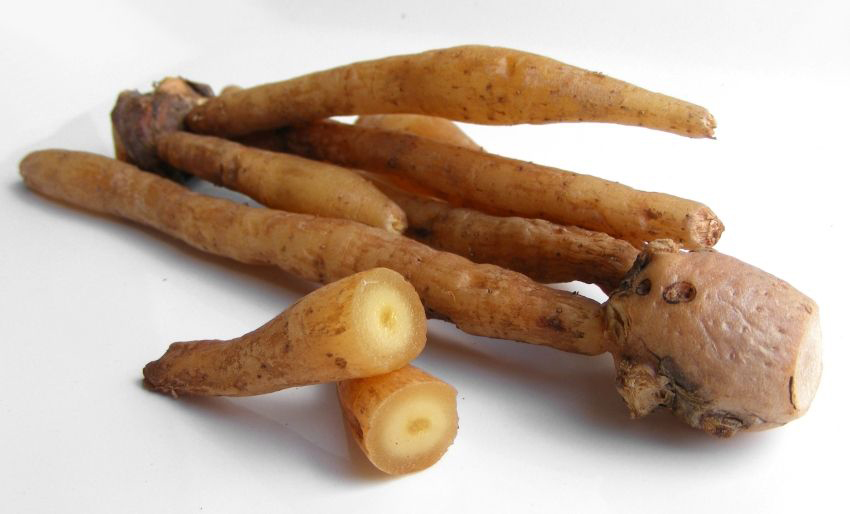 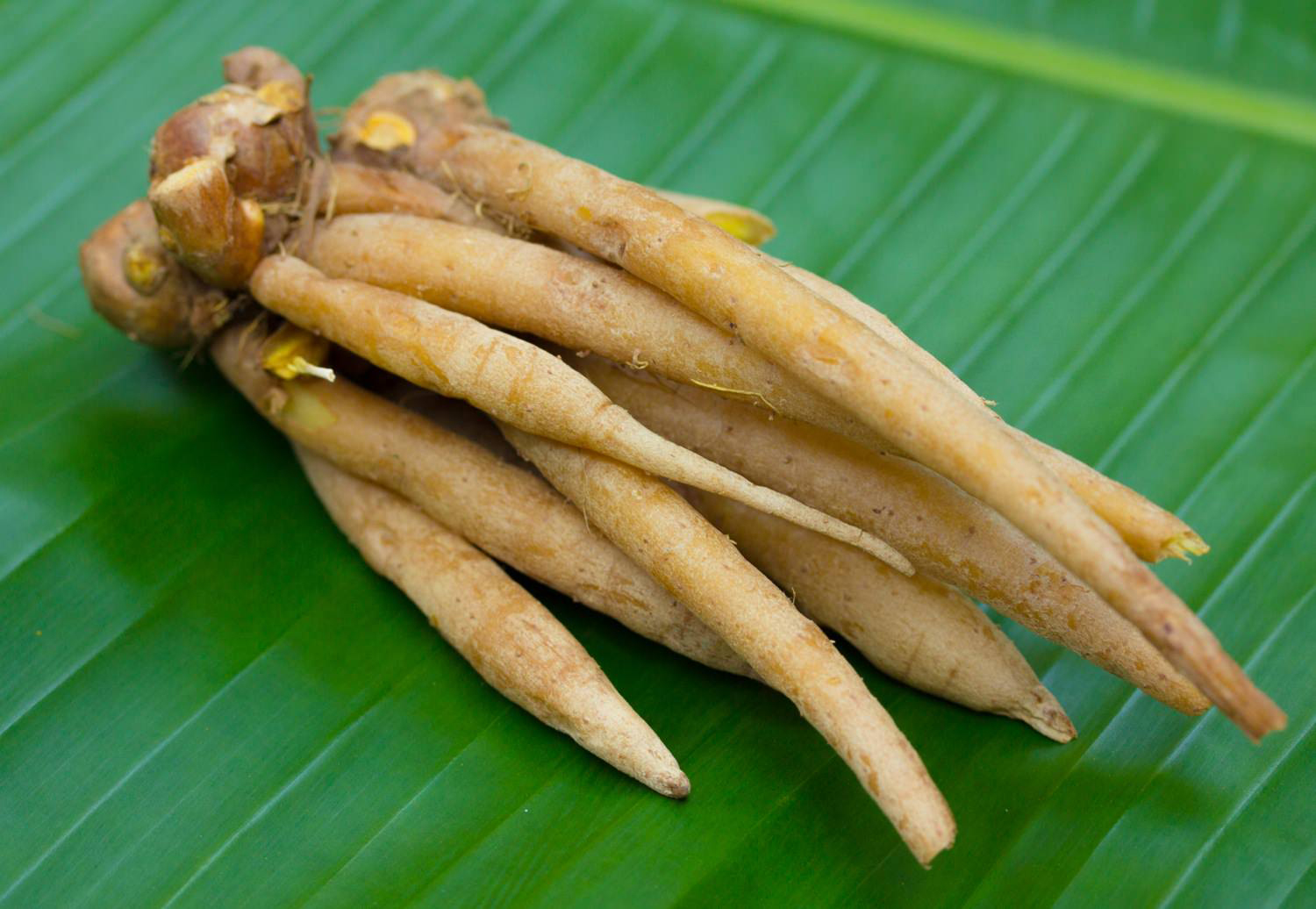 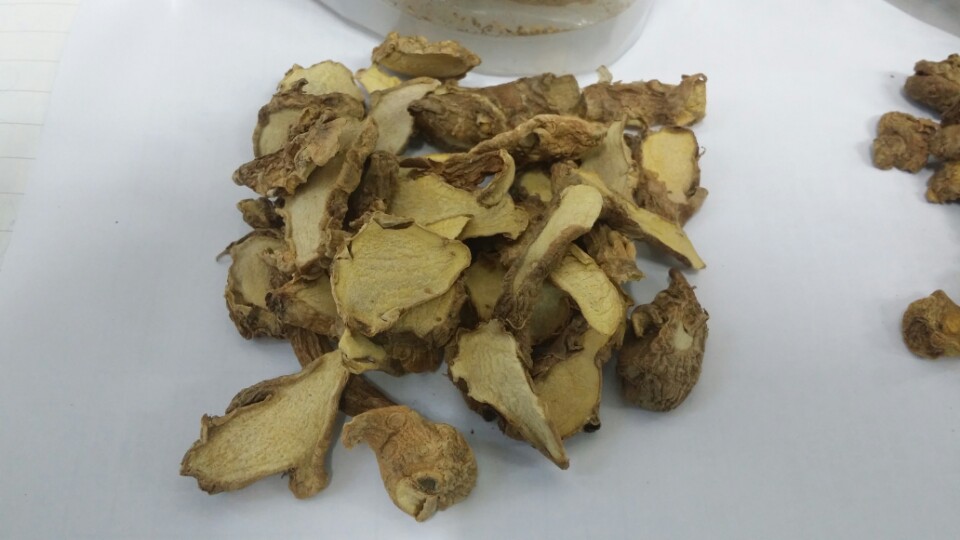 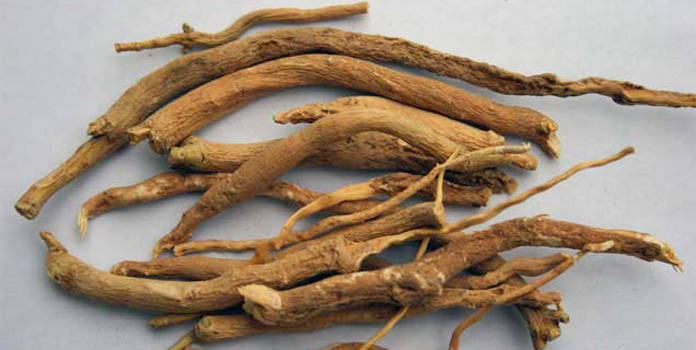 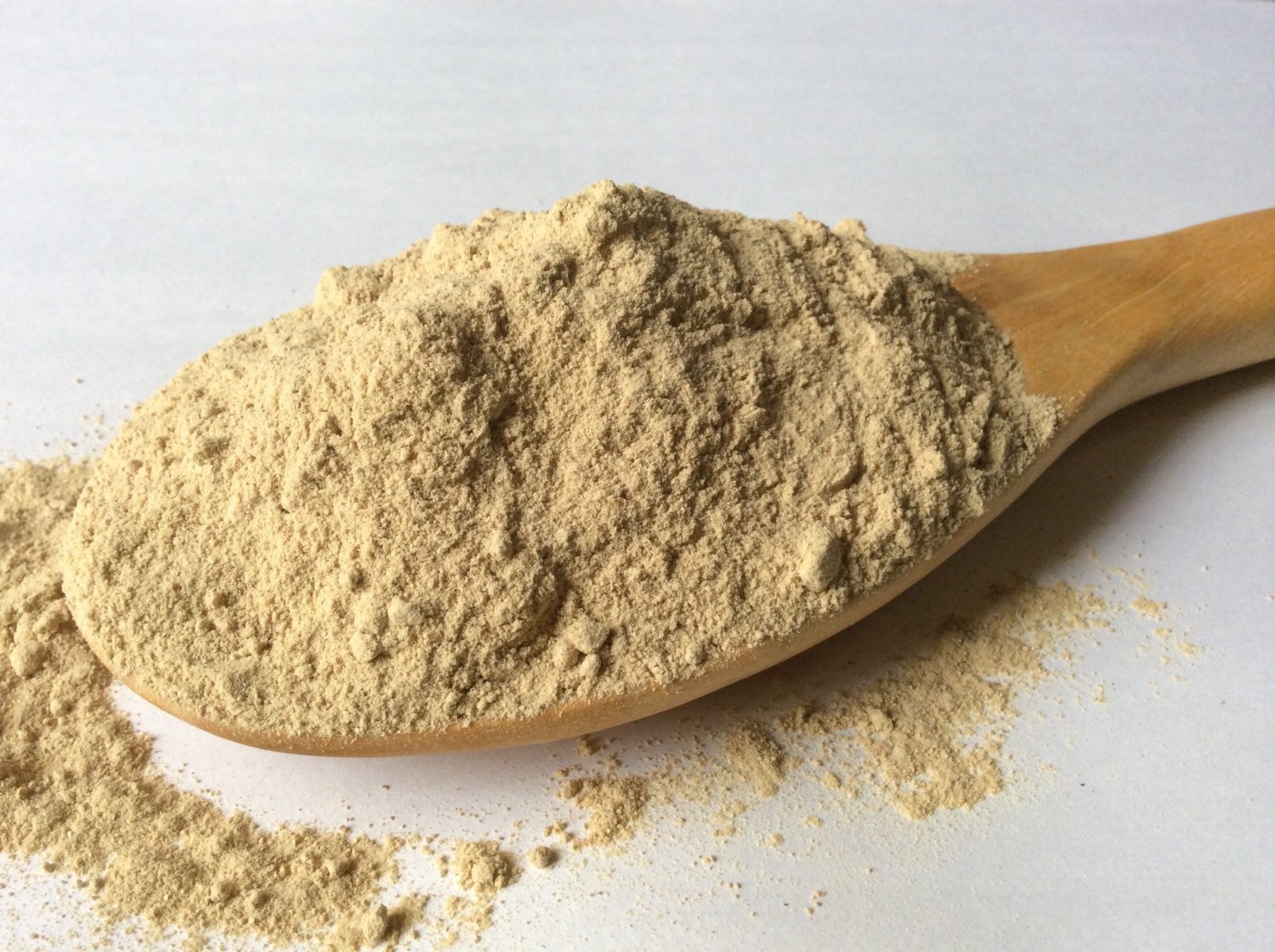 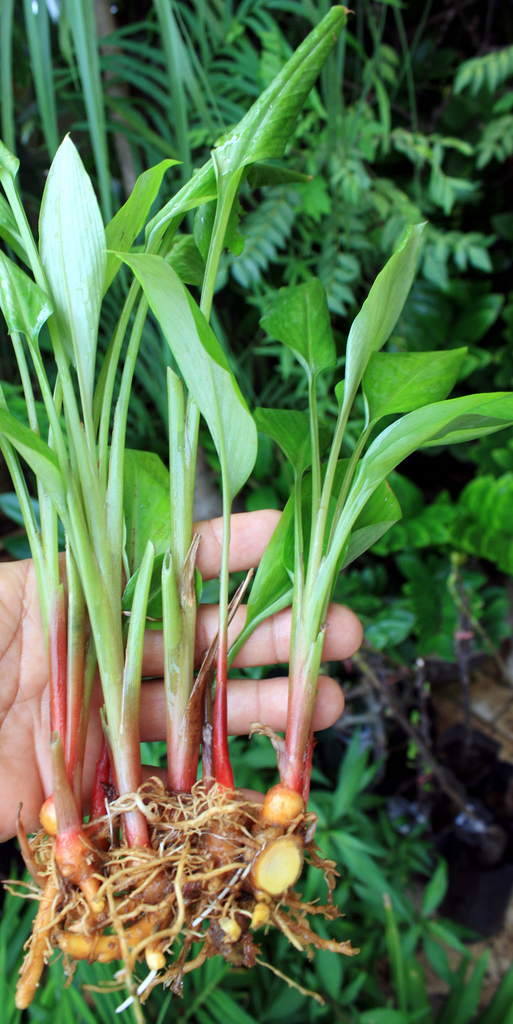 Fingerroot is a vital ingredient used in many Asian countries and also used as a condiment in food. Traditionally it is used for the treatment of various illnesses as a tonic for childbirth, preventive remedy for leucorrhea and beauty aid for teenage girls. Rhizomes are used for the treatment of inflammatory diseases. Leaves are used for alleviating poisoning and allergies. It is also used to cure infections. The study shows that the isolated bioactive compounds found in fingerroot helps to treat various diseases. It is used to accelerate the development of stronger drugs to counteract diseases in future.

Helicobacter pylori is a bacteria which is the cause for dyspepsia, gastritis and peptic ulcer and also associated with the development of colon cancer and gastric. Fingerroot prevents the infection of Helicobacter pylori. The oil extracted from the roots helps to exhibit anti-Helicobacter activities. B.rotunda has flavonoid components that serve as a drug for inhibiting infection caused by H.pylori.

Pathogenic bacteria are the cause for promoting diseases in humans as well as plant. The study shows that Fingerroot has high inhibitory activity against B.cereus, L.monocytogenes and S. Aureus. The extract inhibits the spoilage bacteria such as L.cellobiosus and L.plantarum. It also possess antimicrobial activities against Staphylococcus strains.

Amoeba Entamoeba histolytica causes the infection called Amoebiasis that causes chronic and acute diarrhea in the patients of HIV. It is used to treat the diseases at low cost.  The chloroform extracts of B.rotunda, A.galangal and B.lupulina helps to inhibit propagation of amobeas.

B.rotunda has inhibitory activity against Giardia lamblia which is the cause for giardiasis that is the inflammation of small intestine that causes nutrient deficiencies and diarrhea. It might cause chronic diarrhea in HIV patients. The chloroform and methanol extracts contains bioactive compounds that helps to prevent giardiasis.

The oral bacteria named Streptococcus mutans and Lactobacillus is the cause for tooth decay and dental caries. It produces bacteria in the presence of fructose and sucrose that damages the tooth. The extract of B.rotunda has bactericidal activity against S.mutans that could be used as a mouthwash or applied to toothpaste.

Fingerroot is a medicine used for the treatment of ulcers in Indonesia as well as Thailand. The methanolic extract of B.rotunda provides antiulcer effect and has pinostrobin that exhibits cytoprotective effects on the rats induced with ulcers. It lowers the mucosal content. Pinostrobin has antioxidant activity that could lower the level of thiobarbituric acid reactive substances.

This has become a common threat to humans globally. It is caused due to accumulation of fat due to improper balance of energy and lipid metabolism. It could also cause cardiovascular diseases and liver diseases. The study shows that the improvement in serum lipid profiles and reduction in fatty liver was shown in mice.

Colon cancer and breast cancer has become the leading cause for cancer deaths. Although the research is going on for the effective treatment or anticancer drug to counteract these diseases, due to the lack of knowledge on these cancers physiology, researchers are still far. The current researches are being focused on the natural herbs that act as anticancer drug. Fingerroot is one of them. It is found that Zingiber aromaticum and B.rotunda has the ability to exhibit the growth of colon cancer cells and breast cancer cells.

The rhizome of Fingerroot has antileuckemic activity and possess five flavonoid derivatives , pinocembrin, pinostrobin, alpinetin, pinocembrin, boesenbergin and cardamonin that could inhibit the growth of cancer cells.

Rhizome of Fingerroot has ethanolic extracts that helps to accelerate the wound healing process in rats. The study shows that the wounds which are dressed with the extract of rhizomes as well as intrasite gel healed quickly. It lead to lower appearance of scar. It prevents mitigation and treats various diseases.

Fingerroot is a medicinal as well as culinary herb also called Chinese ginger that is native to China and Southeast Asia. As the shape of rhizome resembles fingers, it has got named as fingerroot. It is known as krachai in Thai. This plant belongs to Zingiberaceae family. This plant is either perennial or biennial that has tall leaves and pink to purple flowers.