Trending
You are at:Home»Fruits»Health Benefits of Garcinia cambogia 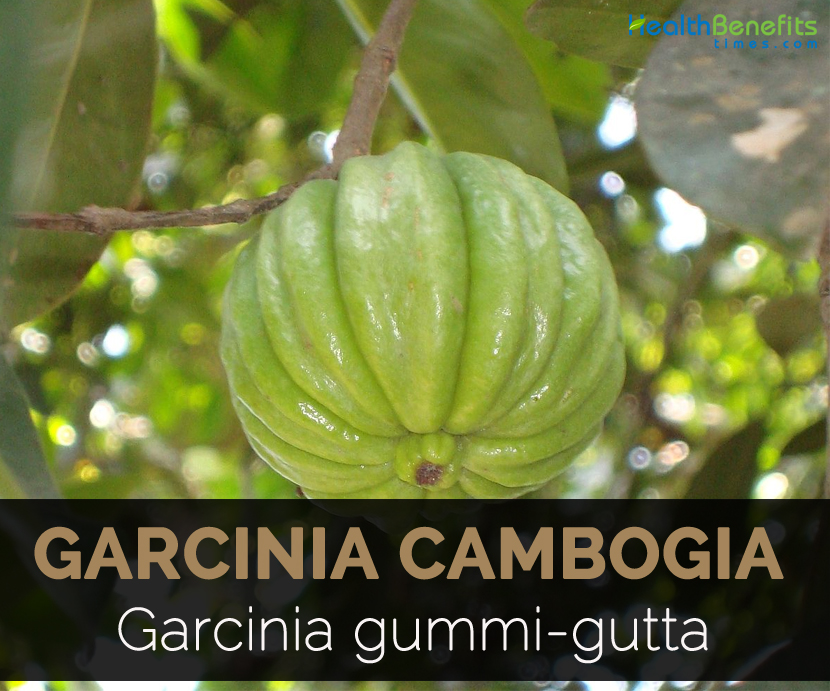 Garcinia cambogia is a wild tropical and subtropical plant or small to medium sized and evergreen tree which measures 5-20 meters tall with smooth and lactiferous bar and horizontal/drooping branches.  Leaves are opposite, coriaceous, elliptic-ovate to obovate about 1-13 cm long and 2-8 cm wide. Flowers are bisexual or androecious, thus an andromonoecious species. Flowers usually male occurs in axillary clusters of 4 to 8 with long membranous sepals and concave or oblong petals. An ovary is globose and superior crowned by sessile and circular papillate stigma having 8 to 10 tuberculate stigmatic rays. Fruit is a fleshy, globose, subglobose to ovoid berry about 7-10 cm in diameter, green and turns yellow, orangey or reddish when ripe. Seeds are smooth, oval, pale brown and 12 mm long surrounded by succulent reddish or whitish succulent aril.

It has limited inherent global distribution restricted to India, Nepal and Sri Lanka. But it has been introduced in the subtropical region of Asia including China, Philippines and Malaysia. The trees are found especially in the semi-evergreen to evergreen forests of Southwest India  mainly in Western Ghats (Maharashtra, Kerala, Karnataka, and Tamil Nadu). The tree grows both on hilltops and plain lands but grows best in dry or occasionally waterlogged/flooded soils in riverbanks and valleys.

The Genus Garcinia comprises of 390 species in which 30 different species are reported to be grown in Andaman islands, north east hill region, west Bengal, Bihar, Orissa, Western Ghats covering Maharashtra, Karnataka, Goa, Kerala and Nilgiri hills in India. It is introduced elsewhere in the tropics. It is found in areas with evenly distributed rainfall and short dry period to initiate flowering. It also thrives on deep and well-drained slightly acidic soil such as clayey loams and abhors calcareous soils. 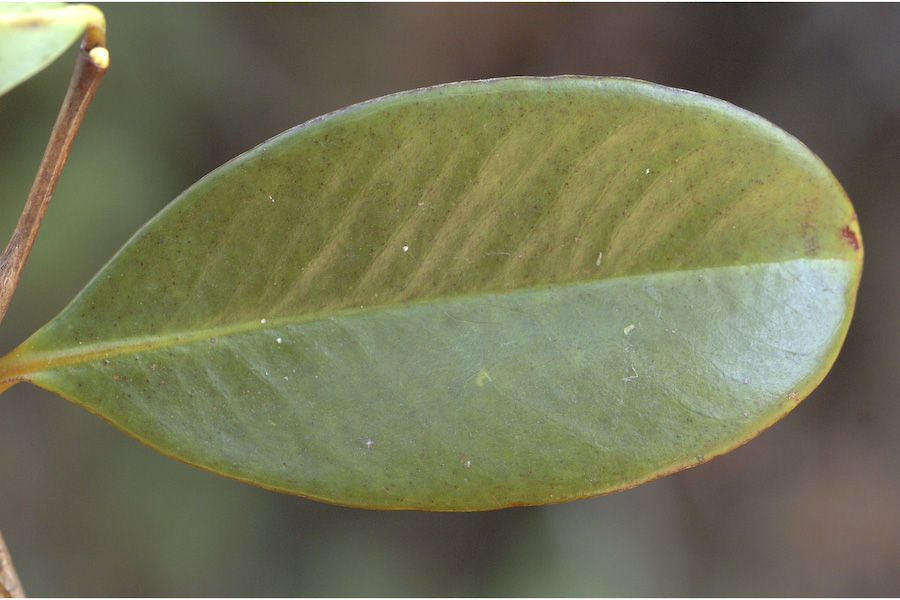 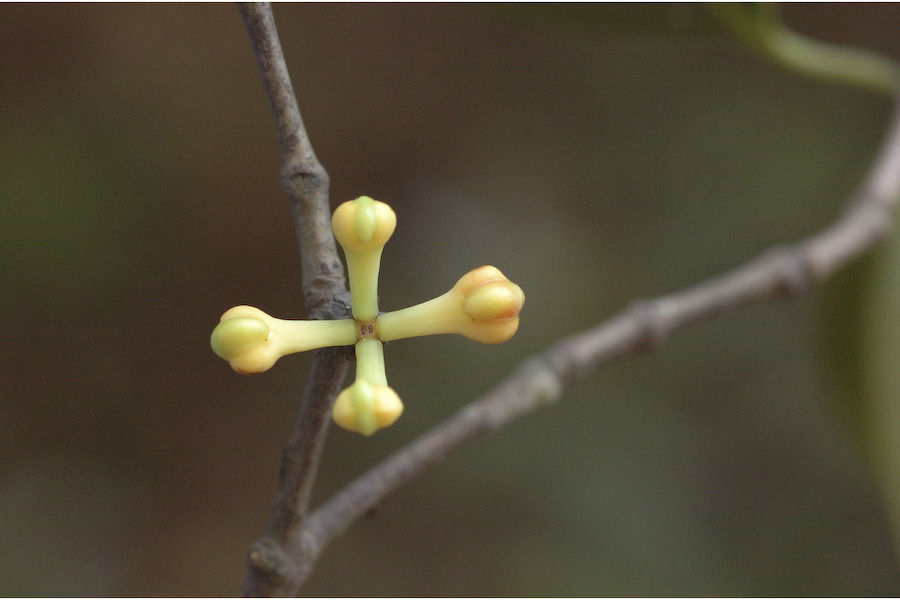 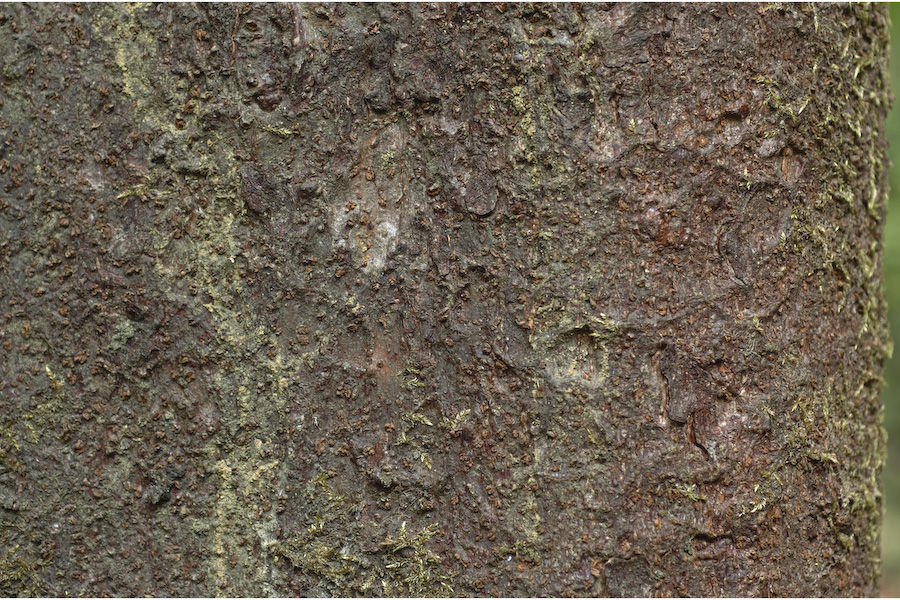 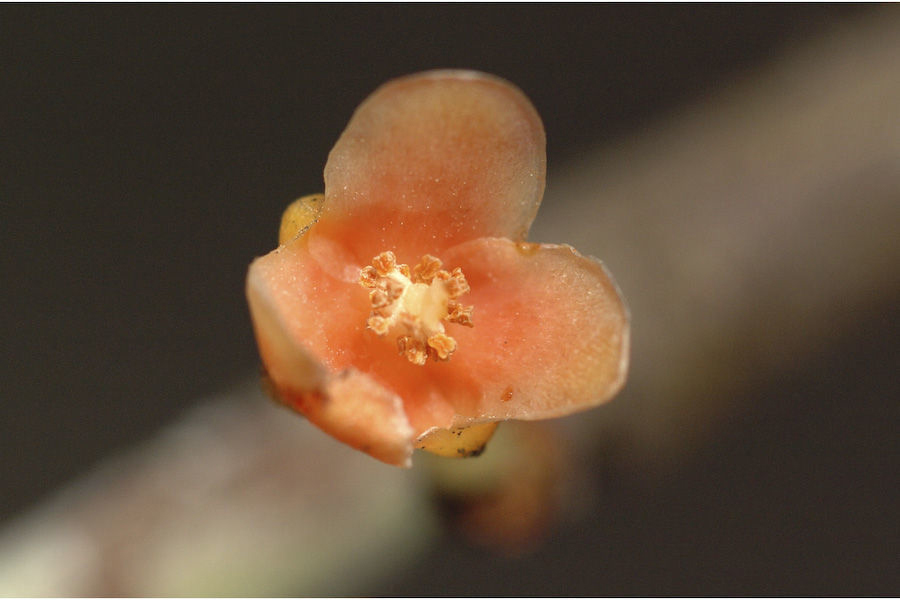 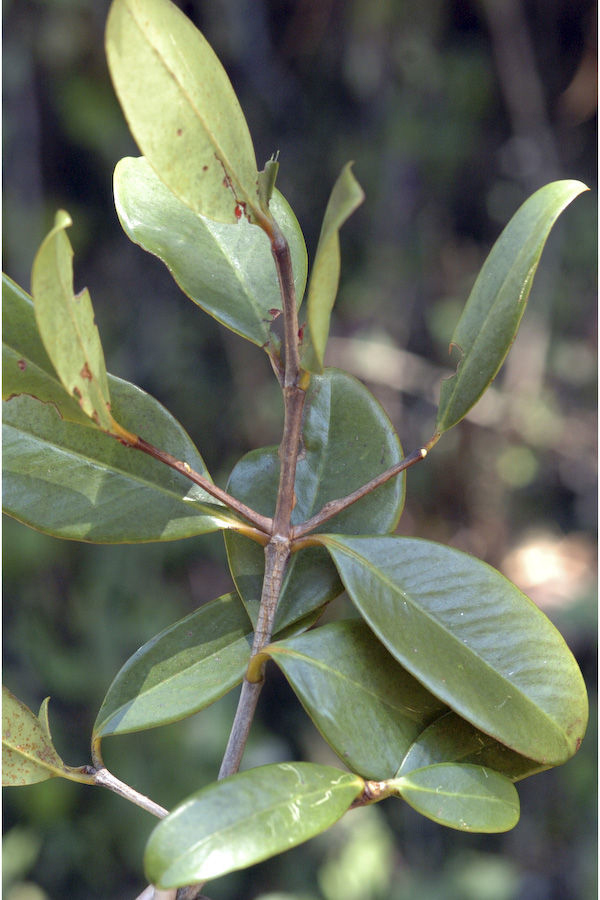 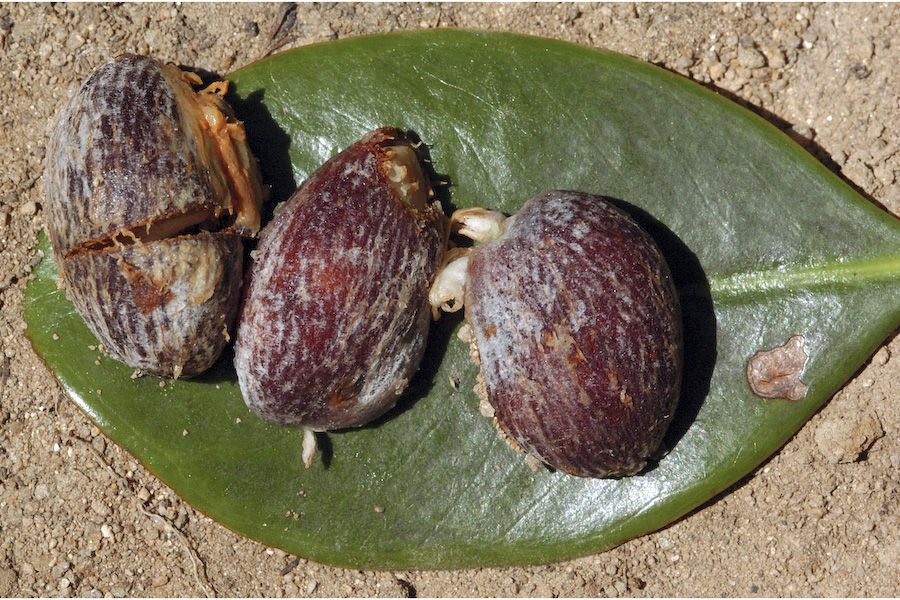 According to research by Jena et al Garcinia cambogia is well known for its acidic nature. Benzophenones  are the major secondary metabolites in  G. gummi-gutta, followed by xanthones and biflavonoids.

Organic acids are of great significance in plants as intermediates in the metabolic processes and are directly involved in growth and maturation of fruits. The organic acids play a key role in fruit flavour and taste. Most of the Garcinia fruits are well known for their sour taste and high acidity, and of the different acids reported from Garcinia fruits, hydroxycitric acid (HCA) is the important one, being an anti-obesity agent and a chiral molecule of wide utility in chiral synthesis . Malic acid, ascorbic acid, tartaric, oxalic acid and citric acids are also present to a lesser extent in Garcinia fruits.

Hydroxycitric acid (HCA) is the major organic acid occurring in the fruits  of Garcinia cambogia(Garcinia gummi-gutta). According to research made by Lewis et al The acid and its lactone were mistakenly identified as citric acid and tartaric acid, however, the acids failed to give positive result for pentabromacetone test for citric acid and cream of tartar test for tartaric. Hydroxy citric acid has been first reported from nature by Lewis and Neelakantan in 1965 from the fruit rinds of Garcinia cambogia.  HCA  (1,2 dihydroxypropane-1,2,3-  tricarboxylic acid) has four isomeric forms, since it contains two asymmetric carbons: (-)-HCA, (+)-HCA, (+)-allo-HCA and  (-)-allo-HCA (Figure 2).  (2S, 3S)  Hydroxycitric acid is the major acid from the fruit rinds of G. gummi-gutta.

In a recent report, UHPLC-QqQLIT–MS/MS method has been applied for the validated estimation of HCA and lactone separately in leaf samples of different Garcinia species. The fatty acid content of G. gummi-gutta seeds were 46.5%, and the major fatty acid was stearic acid (30.6%), followed by oleic acid (26.2%), linoleic acid (11.4%), elaidic acid (9.5%), palmitic acid (6.3%) and arachidic acid (5.4%).   The amino acid profile of G. gummi-gutta  fruits was also reported. The amount of total free amino acids was determined to be less than 60 mg in 100 g of G. gummi-gutta fruit. According to Carratu et al the amino acids such as arginine, asparagine, glutamine, threonine, glycine, proline, γ-amino butyric acid, leucine, isoleucine, ornithine and lysine were detected in the fruits. Volatile chemical profiling of the leaves of G. gummi-gutta revealed sesquiterpenoids as the major class of volatile compounds and -copaene has  been reported as the  major compound (30.2%).

The fruit rind of Garcinia cambogia is a major source of hydroxycitric acid. Moreover, secondary metabolites such as benzophenones, xanthones, organic and amino acids have been reported. The beneficial effects encompasses antihelmenthic, antioxidant, antimicrobial, antidiabetic, hyperlipidaemic and antiobesity properties.