Trending
You are at:Home»Herbs and Spices»Health benefits of Japanese pepper 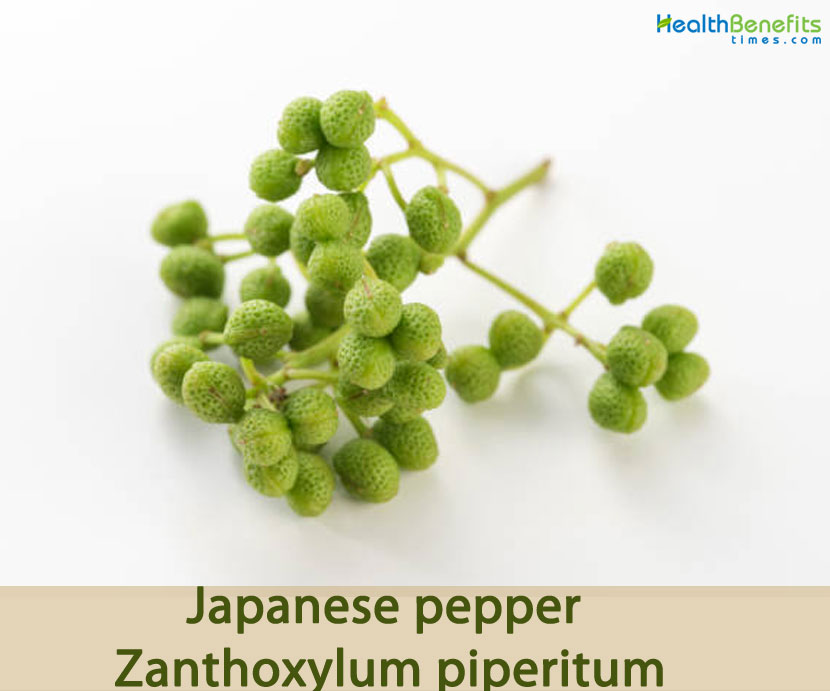 Zanthoxylum piperitum, popularly known as Japanese pepper or Korean pepper in English, sanshō in Japanese and chopi in Korean, is an aromatic spiny shrub, belonging to the Rutaceae (citrus and rue) family.  The plant is native from Hokkaido to Kyushu in Japan, southern parts of the Korean peninsula, and Chinese mainland and also in other countries such as Nepal, Tibet and Bhutan. Some of the well-known popular common names of the plant includes Japan Pepper, Poivrier De Sichuan, Clavalier, Fagara, Sansho, Poivrier Du Japon, Szetchwan pepper, Anise pepper, Spice pepper, Sichuan pepper, Chinese pepper, Japanese pepper, (Japanese) prickly ash, Indonesian lemon pepper, Szechuan-Pfeffer, Chinesischer Pfeffer, Japanischer Pfeffer, Blütenpfeffer, Bergpfeffer, Gelbholzbaum, Anispfeffer, Indonesischer Zitronenpfeffer, sanshou, Chin chiao, Chopinamu, Chop’inamu, Faah jiu, Fagara, Hu chiao, Hua chiao, Hua jiao, Japanischer Pfeffer, Pepper Ash and Sansho.  The plant is normally harvested from the wild, and is also much cultivated in Japan and Korea, for its fruit which is used as a pepper-like flavoring. The plant is also often used as a medicine. It is occasionally grown as an ornamental in gardens.

Japanese pepper is a compact, rounded, deciduous aromatic spiny shrub or small tree that normally grows about 8-15 ft. (2.5-4.5 m) tall and wide. Leaves are alternate, pinnately compound, from 7.5-15 cm long, with eleven to twenty-three leaflets, the main-stalk downy, having a few small spines on the lower side, and slightly winged. Leaflets are 2-4 cm long, ovate, stalk less, toothed, with an occasional prickle on the midrib which is also downy above, dark green, but often yellow in the center when young. The backside is whitish by comparison to the top side.

The tree blooms in April to May, forming axillary flower clusters, about 2.5-5 cm, and yellow-green in color. It is dioecious, and the flowers of the male plant can be consumed as hana-sanshō, while the female flowers yield berries or peppercorns of about 5 mm. In autumn, these berries ripen, turning scarlet and burst, scattering the black seeds within. These black seeds are ground and used as a seasoning in Japan. 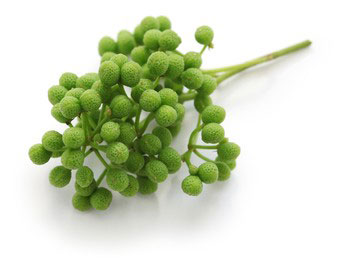 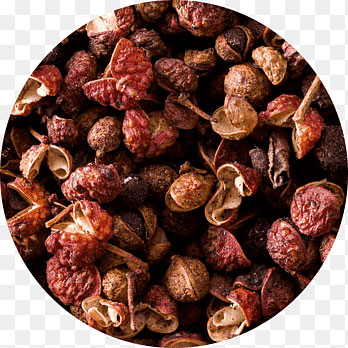 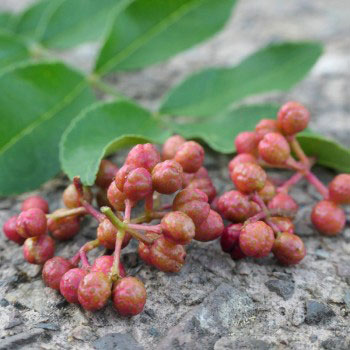 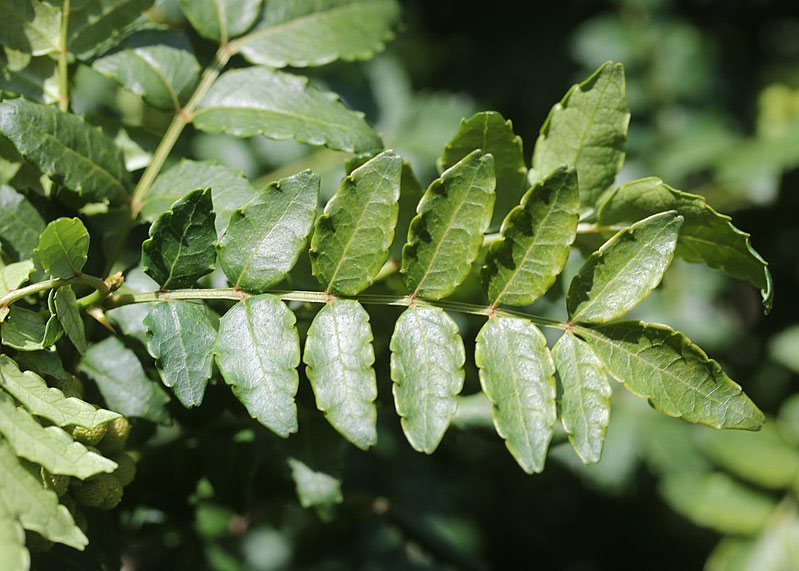 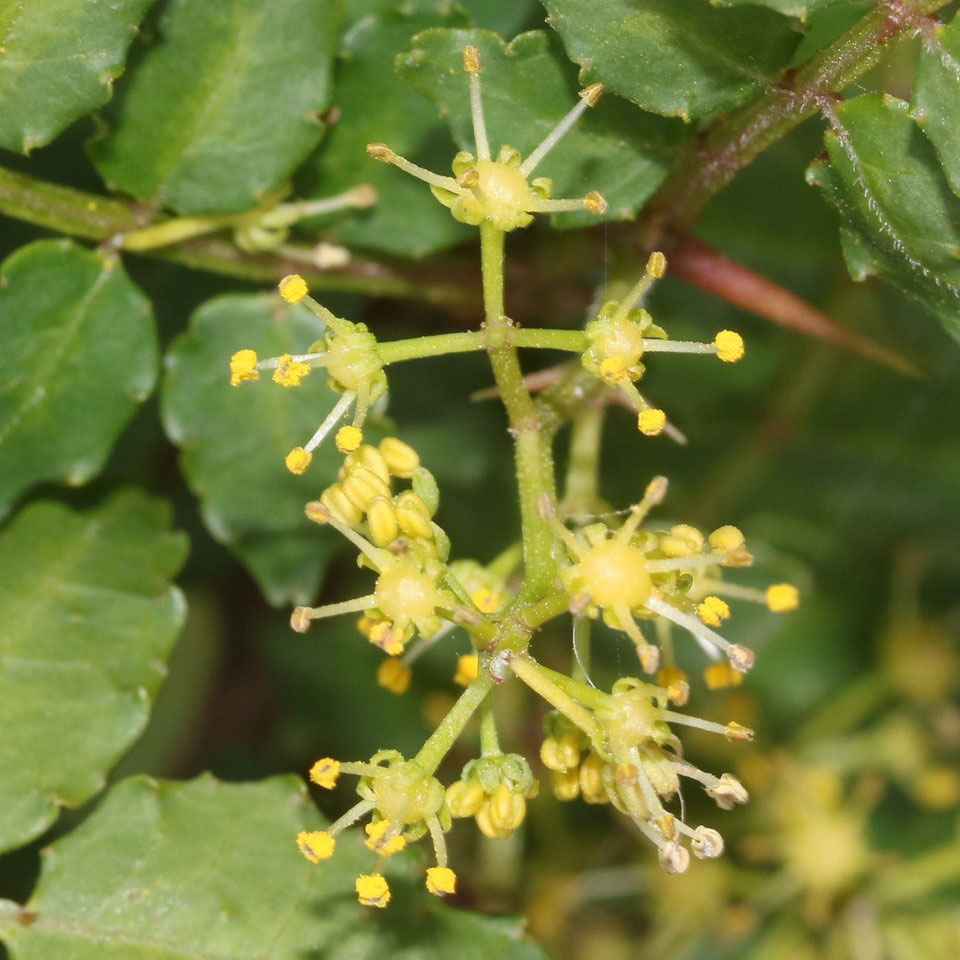 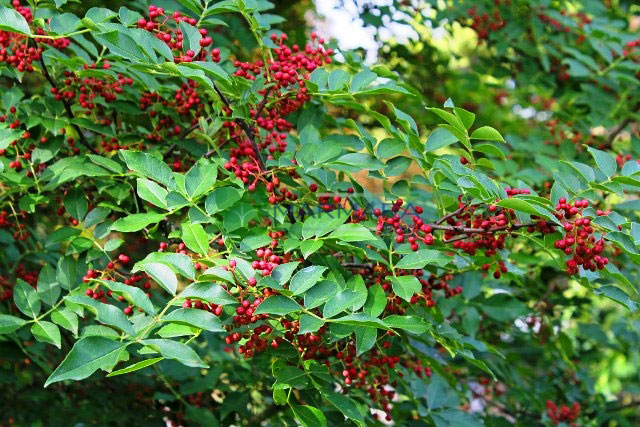 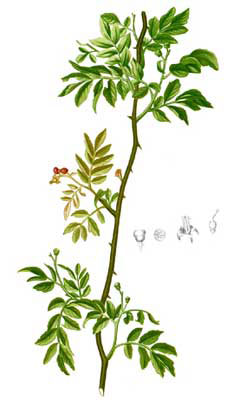 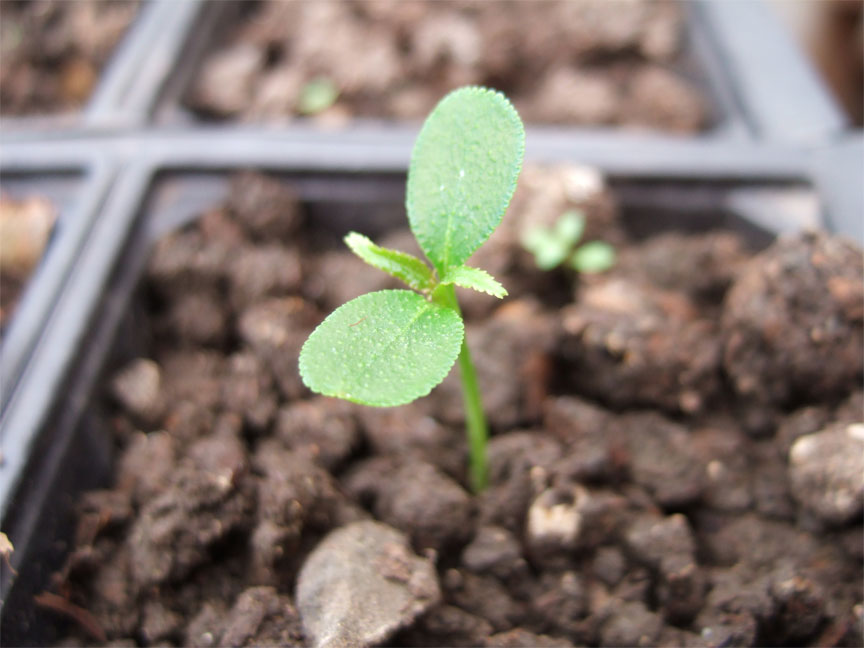 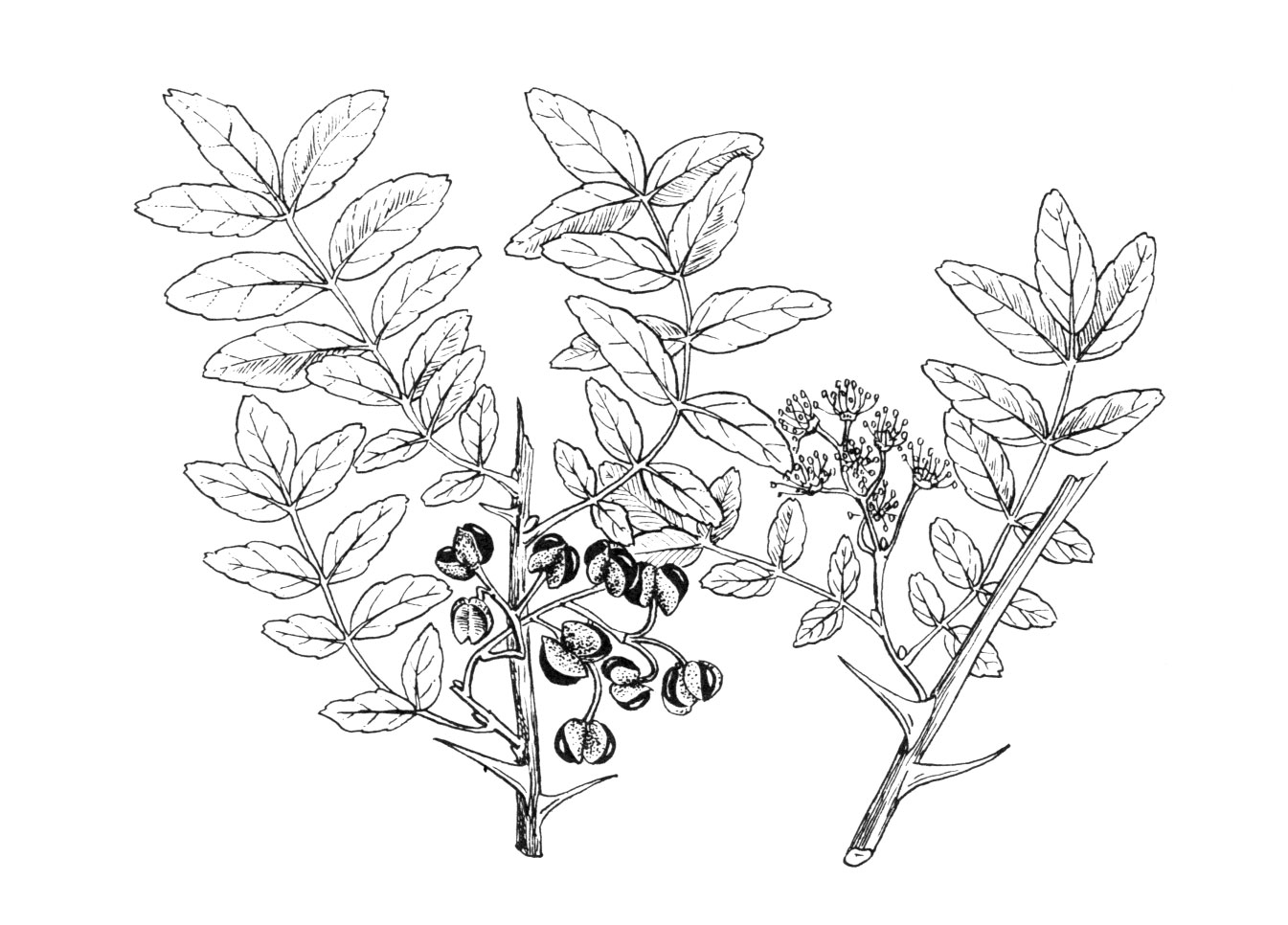 Japanese pepper is a great condiment and has a lot to give for health.  Listed below are some of the well-known health benefits of Japanese pepper

Vitamin A helps to protect your eyes from night blindness and/or any age related weakening. It may lower the risk of certain types of cancers. Amazingly, it reduces or minimizes the risk of acne. It supports normal vision, cell growth and your immune system.

2. Contains lots of B vitamins

Japanese pepper consists of B Vitamins which are beneficial to the body. It is vital in boosting the immune system, breaks down food to energy and encourages healthy hormones. It also prevents diseases such as beri-beri, and reduces risks in heart diseases. Studies show that Japanese pepper also contains Vitamin B12, a vitamin that can help you avoid anemia. Moreover, it contains vitamin B9 (folic acid) which is essential for pregnancy and for growing a healthy baby.

This incredible pepper has calcium which helps build and maintain strong bones. Calcium is needed for better functioning of your heart, muscles, and nerves. Moreover, Japanese pepper may help in slow bone mineralization which in effect, reduces risks of fractures in the bones.

Japanese pepper was known before as naruhajika and was used traditionally as a remedy for diarrhea since the Heian Period. In fact, it was considered as a best treatment for many digestive problems. It helps in normalizing your bowel movements and supports your intestines in absorbing fluids. If you want an easy home remedy found in the kitchen, you better try Japanese pepper at your home.