Trending
You are at:Home»Herbs and Spices»Facts about Khat – Catha edulis 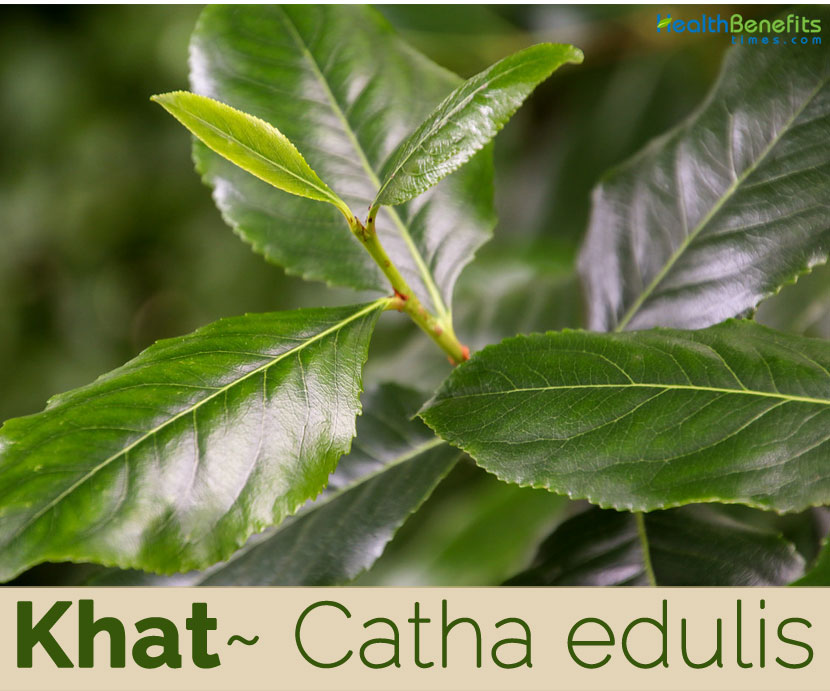 Khat, (Catha edulis), also spelled qat or chat, also called miraa, is a flowering plant belonging to the family Celastraceae. The plant is native to the Horn of Africa and the Arabian Peninsula. It has been cultivated and used for centuries in Yemen, Somalia, Madagascar, Kenya and Ethiopia and is grown and used to a lesser extent in Uganda, Tanzania, Rwanda, Zimbabwe, Zaire, Angola, Malawi, Mozambique, Zambia, Swaziland and South Africa. Few of the popular common names of the plant are Abyssinian tea, Chaat, Chat, Gat, Gomba, Jaad, Jimma, Kaht, Kat, Khat, Kijiti, Kus es Salahin, Miraa, Qaad, Qat, Qaat,  Qut, sTchaad, Tchat, Tea of the Arabs, Tohai, Tohat, Tschut and Veve. It is also known as Chat Tree and Flower of Paradise. Its fresh leaves and twigs are chewed by many people for 4–6 hrs. per day. The practice involves placing fresh khat leaves on one side of the mouth and slowly chewing them to extract the juice, which is swallowed; the leaves remain in the buccal cavity.

These bitter-tasting leaves and young buds are chewed for the stimulants cathinone and cathine, which produce a mild euphoria. Khat is an important cash crop in Yemen, Somalia, and Ethiopia and is often cultivated in areas that do not support other agricultural plants. Though the drug is central to social life in some countries, the plant and cathinone are considered controlled substances in much of Europe, the United States, and China.

Khat is a tall, erect, glabrous, slow-growing evergreen shrub or tree that normally grows about 1–5 m (3 ft. 3 in–16 ft. 5 in) tall, bole straight and slender, up to 20 cm in diameter. However, it can reach heights of up to 10 m (33 ft.) in equatorial areas. The plant is found growing in evergreen sub montane or medium altitude forest, commonly near the margins, or in woodland often on rocky hills. It grows in wide range of moderately acid to alkaline soils, from sandy loams to heavy clays, adequately deep and well drained, with high organic matter content in the topsoil. It is not salt tolerant. Bark is thin, smooth and pale grey-green in cultivated plants, rough on large trees. Branches are terete, pale to brownish-grey. Young twigs are usually flattened, dull green to brownish-red.

Leaves are alternate on orthotropic and opposite on plagiotropic branches. Oblong to elliptic or obovate shaped evergreen leaves are between 5–10 cm (2–4 in) long and 1–4 cm (0.39–1.6 in) broad. Young leaves are a reddish-green, later turning to yellowish-green. It is cuneate to attenuate at base, acute to acuminate, sometimes obtuse at apex, margin glandular crenate-serrate, leathery, glossy, mature leaf leathery, with reticulate venation.

Fertile flowers are followed by narrowly oblong, trigonous, pendulous three-valved capsule which contains one to three seeds. They are about 6–12 mm long and are initially green turning to red to brown as they mature.  Seeds are obovoid, flat on one side, 3–3.5 mm long and 1.5 mm wide, with a large membranous wing 5–5.5 mm × 2.5–3 mm. Testa is dark-brown, rugose-papillose; embryo with two long, thin cotyledons and small plumule embedded in the endosperm.

Khat is indigenous to the evergreen montane forests in eastern Africa, from Eritrea south to South Africa (Cape Province) and Swaziland. The primary center of origin is assumed to be in the south-western highlands of Ethiopia. According to 14th century Arabic chroniclers, khat was cultivated extensively in the mountains of Yemen and also near Harar in Ethiopia at that time. It may have been introduced into Yemen from Ethiopia in the 6th century AD, some 600 years earlier than coffee (Coffea arabica L.), but was not known to the West until the end of the 18th century. Its regular use as a stimulant is confined largely to Muslim communities of southern Arabia and eastern Africa. Yemen, Ethiopia and Kenya are the main khat growing countries, but it is also collected from the wild or cultivated in several other eastern and southern African countries and in Madagascar. 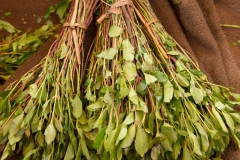 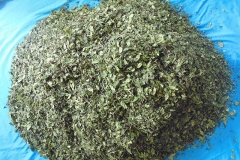 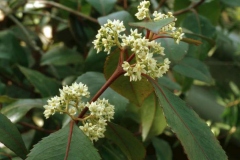 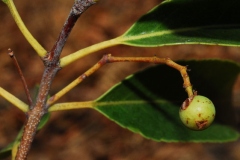 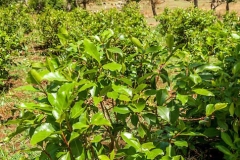 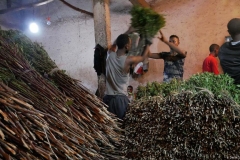 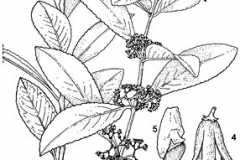 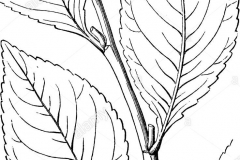 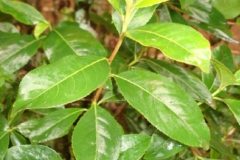 Traditional uses and benefits of Khat