Zante Currants are made from Zante (aka Black Corinth) Grapes. These grapes are small about one-quarter the size of raisins. They are seedless, like the grape, very dark, and have a tangy tartness to them. They are not actually currants; they are raisins.

Black Corinth is also called “Champagne Grape” by epicureans (lovers of good food). Although not a true currant, when dried they are referred to as Zante Currants. Zante are used extensively in baking. The grape is dark red to black, firm skinned, juicy and crunchy with a very sweet spicy flavor when ripe. It is seedless. They have the highest sugar content of any grape grown today for the fresh market. Best of all, you can eat the stem and all. Just take the whole cluster and pop it in your mouth. It is like eating sugar. A tiny cluster can bring great elegance if laid over fish, poultry, veal, pork or beef.

Currant is one of the oldest known raisins. The first written record was in 75 AD by Pliny the Elder, who described a tiny, juicy, thick-skinned grape with small, bunches. The next mention is a millennium later, when the raisins became a subject of trade between Venetian merchants and Greek producers from Ionian coasts. In the 14th century, they were sold in the English market under the label Reysyns de Corauntz, and the name raisins of Corinth was recorded in the 15th century, after the Greek harbor which was the primary source of export. Gradually, the name got corrupted into currant. However, by the 17th century, trade shifted towards the Ionian Islands, particularly Zakynthos (Zante), at which time it was named Zante currant.

The first attempts to introduce the Black Corinth cultivar in the United States date back to 1854. The first successful vineyards of White and Red Corinth (related varieties), were established in California in 1861 by Colonel Ágoston Haraszthy. Around 1901, David Fairchild of USDA imported high-quality black currant cuttings from the Greek village of Panariti, a renowned producer, and established the first commercial crops. However, because of the higher popularity of Thompson Seedless, American production remained modest up to 1920s and 1930s, after which its popularity increased due to the higher prices it could bring and improved cultivation practices (girdling). The plantings reached 3,000 acres (1,200 ha) by 1936, which is approximately its current level. 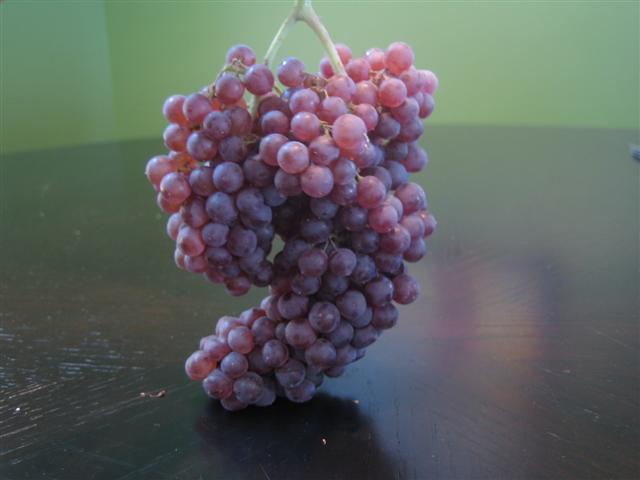 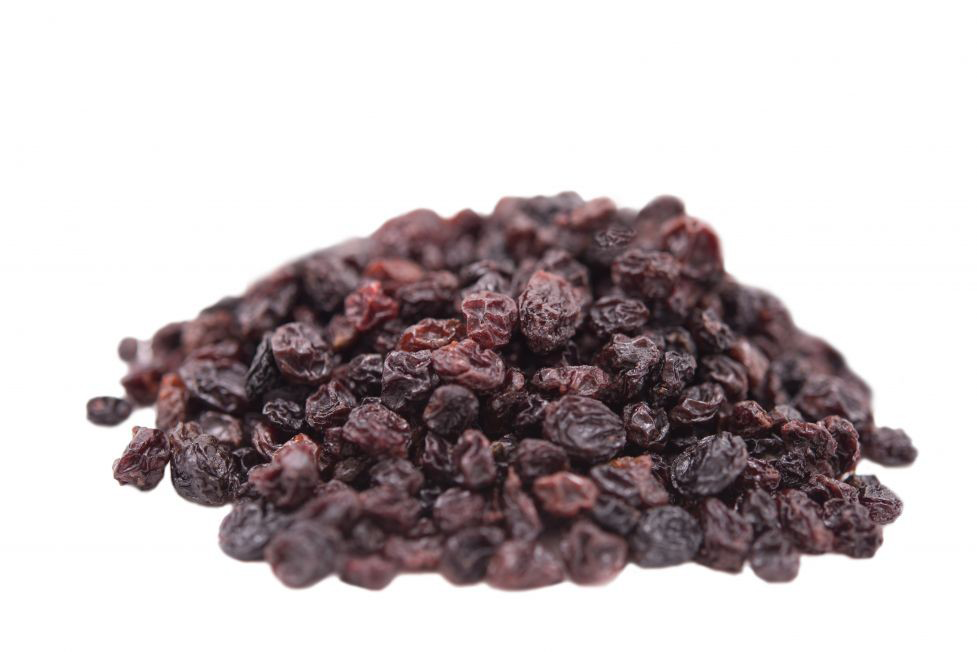 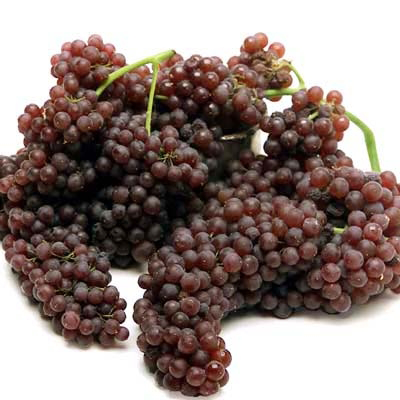 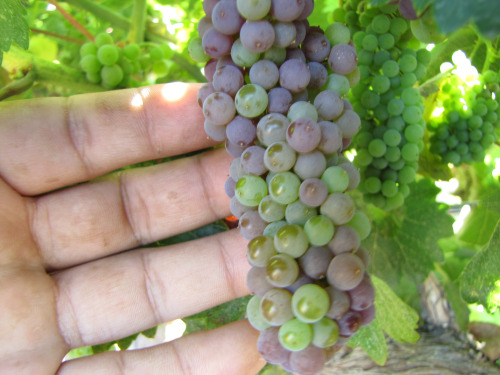 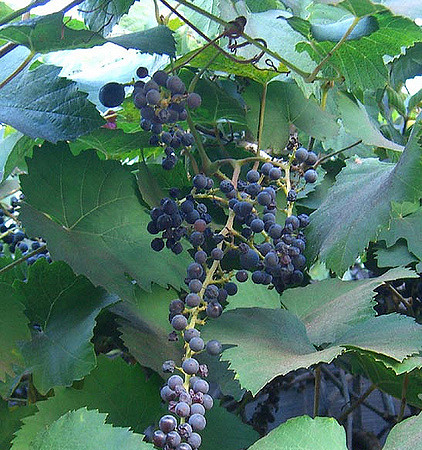 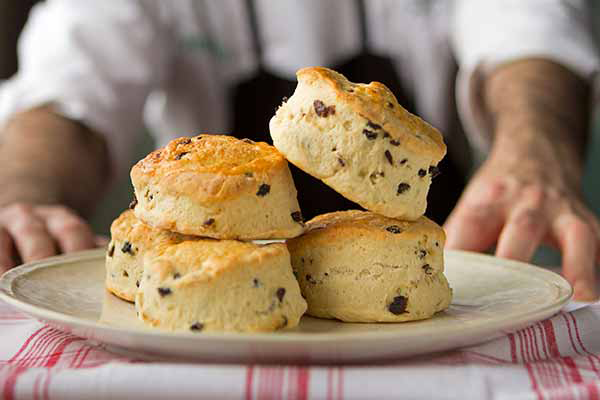 The Black Corinth comes in many names like the Zante Currant but more popular for the term Champagne grape. It is an ancient type that is researched to be of the Greek origin. Even if its main results are in black, there are also some which come in red and white. The latter two are just less ordinary than the black type. This is considered one of the tiniest berries in the category of seedless grapes. Hence, growers must spray it regularly and even have its vines girdled so that all its berries would grow even.