Trending
You are at:Home»Facts»12+ Different Types of Epilepsy You Should Know About 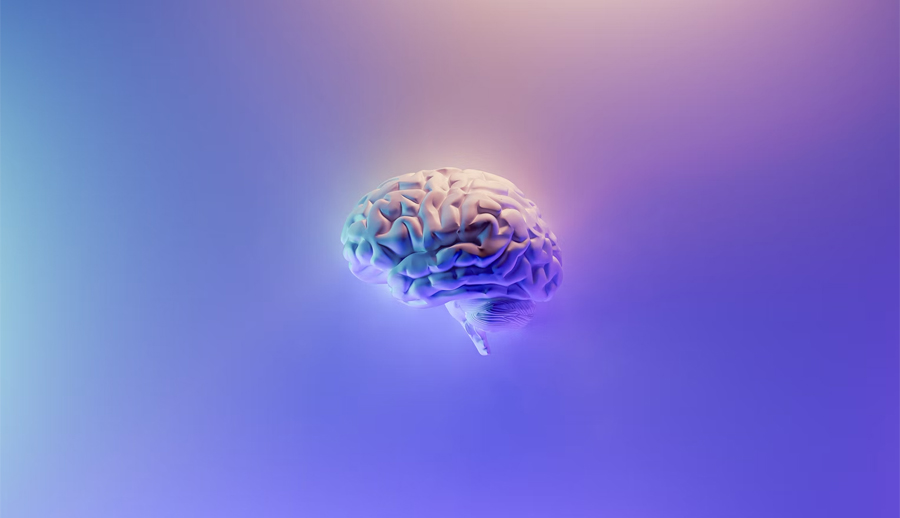 Affecting over 50 million people worldwide, epilepsy is one of the most common neurological disorders. And yet, no two people with epilepsy experience exactly the same symptoms, or have the same triggers. In turn, just knowing that someone suffers from epilepsy does not say much about the kind of condition they are experiencing or the intensity of their seizures.

Because of how differently this condition manifests in each patient, over 65% of those with epilepsy don’t know what causes it, many experience a wide range of symptoms, and 56% of people with uncontrolled seizures don’t improve through prescription drugs and have to resort to natural remedies to control their seizures.

That is why epilepsy is considered to be an umbrella term for a wide range of seizure disorders and Epilepsy Syndromes affecting over 3.4 million adults and children just in the US.

But what is epilepsy? Epilepsy is defined as a neurological disorder that temporarily affects the regular functioning of the brain, causing surges of electrical activity that lead to recurrent, unprovoked, and uncontrolled seizures. While the tonic-clonic seizure is one of the best-known types of epilepsy episodes, this isn’t the only one, and this condition can manifest itself in a wide range of forms and shapes.

Generalized onset epilepsy affects both the right and left sides of the brain, or multiple groups of cells at the same time. Generalized epilepsy happens when there are imbalances in the inhibitory or accelerator circuits in the brain, and cause the consequent surges of electrical activity to discharge through the whole cortex at the same.

Lack of sleep, substance use, alcohol drinking, and missing medications are some of the most common triggers of generalized onset seizures, including the following ones.

Non-motor seizures, also called absence seizures, used to be known as “petit mal”. They can be:

Absence seizures usually last around 10 seconds, but they can be as long as 30 seconds or more.

Focal onset epilepsy – once known as “partial seizures” – starts in one area of the brain (lobe) and spreads across both sides. Depending on what percentage of the brain is affected, the person might experience different symptoms and intensity.

Depending on where the focal onset epilepsy starts, it is categorized as:

Focal onset epilepsy is also generally associated with Epileptic Auras – or minor focal onset seizures that work as a “premonition” or warning that a more severe seizure is about to happen. People who experienced Aura describe different sensations, such as a change in vision and smell and a feeling of doom or euphoria.

According to recent studies, identifying the symptoms of an aura can help people with epilepsy self-control seizures and go to a safe place to limit harmful consequences.

Some of the most common focal onset seizures are:

Impaired awareness seizures – commonly known as complex partial seizures – involve the loss of consciousness or awareness. A person experiencing these seizures might be confused or unable to remember what happened.

Focal motor seizures cause a person to move and involve muscle activities like spasms, twitching, walking erratically, or rubbing hands. Rigid or stiff muscles or loss of muscle tone might also happen, depending on whether the seizure is categorized as tonic, clonic, myoclonic, or atonic.

Non-motor seizures with focal onset are similar to generalized onset absence seizures. They don’t involve muscle activity, but they might cause a person to feel sensations and emotions out of their control, including intense feelings, changes in thinking patterns, changes in body temperatures, and racing heart.

If you and your neurologist have not yet been able to pinpoint where the seizure starts, you might be diagnosed with unknown onset seizures. This type of epilepsy might cause both motor and non-motor seizures.

Unknown seizures might also refer to seizures that aren’t witnessed by others, such as in the case of people living alone or seizures that happen at night.

A Combination of Generalized and Focal Epilepsy

If you experience seizures that start both in one lobe in multiple areas of the brain, you might be diagnosed with generalized and focal onset epilepsy. The type of seizure you will experience will depend on where each seizure starts.

Epilepsy syndromes are more specific than the types seen above, might come with a specific range of symptoms, or appear alongside other conditions. Epilepsy syndromes are classified based on the type of seizures they cause and the age at which they appear. They include Infantile Spasms, Rasmussen Syndrome, and Lennox-Gastaut Syndrome.

Your neurologist will be able to diagnose epilepsy syndromes through tests like EEG and MRIs.

Diagnosis Epilepsy: Why it is Vital To Partner With a Neurologist You Can Trust

Epilepsy manifests itself differently from one person to another. However, understanding the nature of your seizure is an essential step to finding the best type of treatment for your needs.

For example, some people experiencing focal epilepsy might be eligible for surgery, while others might need to control their seizures through a combination of prescription drugs, biofeedback, and natural remedies.

Partner with a specialized neurologist to better understand the classification of epilepsy and receive an accurate diagnosis.

Share. Twitter Facebook Google+ Pinterest LinkedIn Tumblr Email
Previous Article5 Excellent Foods That Are Good For Your Health And How To Eat More Of Them
Next Article 6 Things To Consider When Choosing A Plastic Surgeon