Trending
You are at:Home»Facts»4 Health Impacts Of Food Packaging 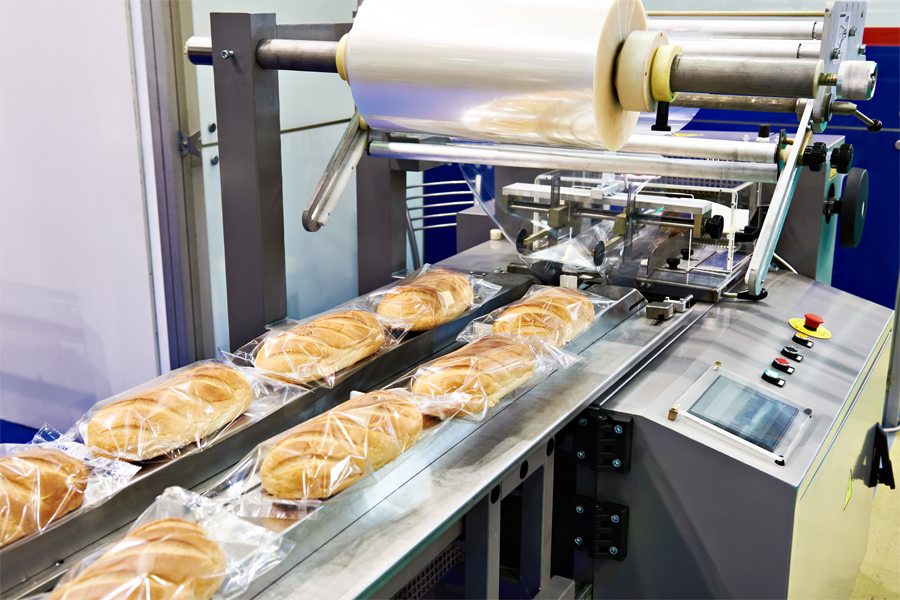 If you’re a consumer, food packaging is probably something you encounter throughout your everyday meals. For instance, you may have enjoyed a glass of milk poured from its carton during breakfast or had canned meatballs for lunch. You may even have used individually packed sliced cheese for your afternoon sandwich or had a cup of mixed fruits for your evening dessert. In fact, most of the food items you can find in supermarkets are either placed in plastic containers or wrapped in plastic films.

Food packaging may be used for a variety of reasons but mainly because of its convenience. For example, fruits that are usually sold as a whole may be sliced and individually packed so that consumers won’t have to deal with all the peeling and slicing. This minimizes the time it takes to prepare your meal, allowing you to ‘grab and go.’

Aside from its convenience, food packaging is used in keeping the food fresh and safe from bacteria. When food is exposed and left without any cover, it may be exposed to airborne bacteria or susceptible to mold. But not all food packaging is the same. Some containers may be contaminated with various metals or broken glass. That’s why it’s important for manufacturers to follow food safety protocols or build inspection systems, such as those provided on websites like https://www.tdipacksys.com/ and similar sources, to ensure product safety and cleanliness.

Impacts Of Food Packaging On Health

One of the most common materials used in packaging food is plastic. In fact, according to data gathered by the United States Environment Protection Agency (EPA), in 2018, 14.5 million tons of plastic packaging and containers were produced. Aside from plastic, there are other materials that are being utilized for food packaging, such as steel, glass, and aluminum. There are also containers made from paper or styrofoam, which some restaurants use for takeaway orders.

Despite being the most widely used material for packaging, plastic may pose many health risks, one of which is childhood obesity. Number 3 plastics are made from polyvinyl chloride, and these are commonly used by restaurant owners as containers for food takeouts. Phthalate, a common industrial chemical, is usually added to make the containers more malleable, which helps in creating different sizes and shapes.

This chemical may act as a hormone disruptor, which in turn may disrupt the body’s endocrine function. The endocrine glands are responsible for releasing hormones, including growth hormones, to the body. Once these hormones are affected, it may lead to the early onset of obesity among children.

Aluminum cans are mostly airtight and moisture resistant, which are perfect for storing soft drinks and beer. They’re effective in keeping light and other contaminants out, which makes them good for storing food for long periods. They’re usually resistant to corrosion and other chemical reactions because they’re usually made with a plastic additive lining called bisphenol A (BPA).

Despite BPA being approved for use by the US Food and Drug Administration (FDA), there’s still skepticism surrounding its safety. This plastic additive may be linked to disrupting the body’s endocrine function, which could affect reproductive health. It’s believed frequent use of products containing BPA may lead to infertility or prostate problems.

Certain plastics, such as takeout and frozen food containers, are used for heating food in the microwave. These plastics may claim to be ‘microwave safe.’ However, when heated, certain containers may release a chemical substance called styrene, which may contaminate food.

Styrene is believed to be classified as a human carcinogen, a chemical or substance found in different products that may change the way cells of the body work, which may in turn cause cancer. Continuous exposure or high intake of styrene could lead to certain cancers, such as leukemia and breast cancer.

Glass is generally a safe material used for packing and storing food. There are certain food items, such as pickles and peaches, that come in glass jars. Glass containers may help in preserving the flavor of their contents and are usually airtight.

However, not all jars are safe to use since some may contain lead. Glass is treated with this chemical to develop better refraction and resilience. Food stored in lead glass may result in chemical leaching on the food, and ingesting high amounts of lead could amount to poisoning and may cause complications, such as seizures and kidney failure.

The FDA regulates the chemicals that may be used as additives when producing food containers. The agency continuously conducts studies to assess the safety of different food packaging and changes its regulations when necessary. Most companies have also taken into consideration the health risks of using chemicals, such as BPA and phthalates.

Some manufacturers, especially the ones producing products for infants, have discontinued using chemical additives because of public demand. Thus, consumers also play a vital role in changing how companies package their products. In fact, customers may provide feedback through various communication channels provided by different government agencies and businesses.

Food packaging plays a part in every consumer’s life. It has helped people by providing convenience, which may have reduced food preparation time significantly. However, as a consumer, you also have to be wary of its health risks. Some food packaging may contain BPA, which may be linked to reproductive issues, including infertility. Then other food containers may contain phthalates, which could disrupt the body’s endocrine function.

Microwavable containers, meanwhile, may release styrene, which is believed to be a carcinogen that could cause leukemia. Finally, with excess exposure to lead brought by glass contamination, consumers may experience poisoning and kidney problems. The FDA, however, along with manufacturer compliance and consumer feedback, may help in regulating the use of chemicals. With this, the health risks involved in certain food packaging may hopefully be minimized.