Trending
You are at:Home»Health & Beauty»4 Things You Should Never Say to Someone With an Eating Disorder 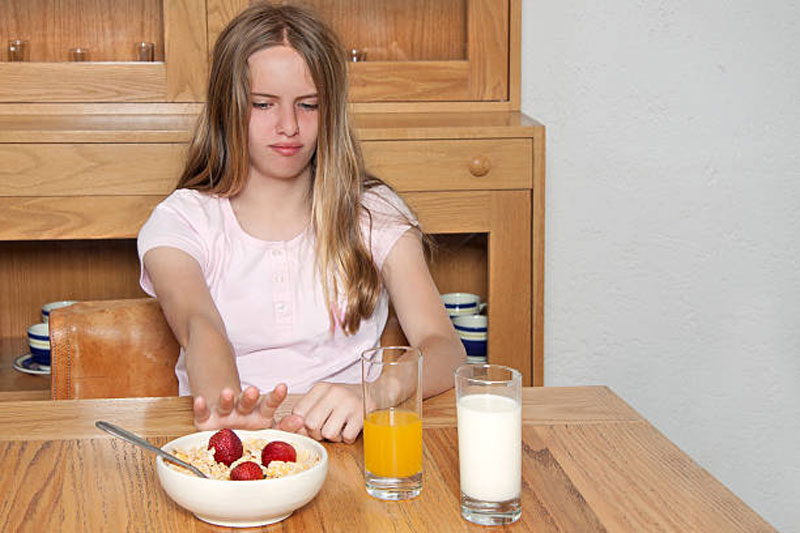 Naturally, people who know someone with an eating disorder want to be helpful and supportive of their family member or friend. However, even those with the best of intentions should be careful about what they say to people struggling with eating disorders. Insensitive statements can perpetuate myths about people in eating disorder recovery that can worsen their self-image or even exacerbate the disorder. Here is a list of the most common things that you should try to avoid saying to someone who is getting help from an eating disorder facility.

This kind of statement is usually the result of a friend or family member trying to provide positive encouragement to their loved one who’s getting help for an eating disorder. However, a negative and distorted self-image is a part of most eating disorders, and the person in treatment may not take this as a simple compliment. To a person who is in eating disorder recovery, what someone else considers to be “great” might mean something else entirely to them. They might feel they are still too “fat” or feeling bad about another aspect of their appearance, and this innocuous compliment can trigger negative feelings.

If your friend confesses that they engage in disordered behaviors like self-induced vomiting or using laxatives, you might naturally be inclined to say how you think it’s gross or disgusting. This is incredibly counterproductive because people with an eating disorder usually feel pronounced shame and guilt about their behavior. Making fun or expressing displeasure at the revelation will send them further down the shame spiral. Eating disorders usually come with a feeling that they can’t stop the behavior – telling them that it’s disgusting won’t help them stop. They might even make it less likely that the person will open up about their eating disorder someone else, including professionals trying to help.

3. But You’re a Normal Weight!

It’ also worth considering that these kinds of remarks might inspire a sense of validation in the individual with the eating disorder. They could possibly discourage someone from getting help or sticking with treatment.

Many people have heard of disorders like bulimia nervosa or anorexia nervosa, but they might not realize that these disorders are serious mental illnesses. Implying that there’s a simple “magic bullet” cure for them implies the individual is simply choosing to act this way, a very insulting remark to make.  Would you say to someone with schizophrenia that they need to just “get a grip on reality?”

A person in the throes of an eating disorder cannot simply decide to eat more. Eating disorder facilities and psychiatric professionals are needed in almost every acute case of these disorders, and discussing these serious issues lightheartedly can counteract progress that has been made. They also run the risk of worsening the negative feeling and thoughts their loved one is experiencing.

How To Help A Person With An Eating Disorder

The best way to help a family or friend with an eating disorder is to become educated about eating disorders. Then, sensitively open up the lines of communication. Lend a supportive ear, let them proceed at their own pace and ask how you can help them move towards recovery.