Trending
You are at:Home»Health & Beauty»5 Healthy Reasons to Grow Your Own Food 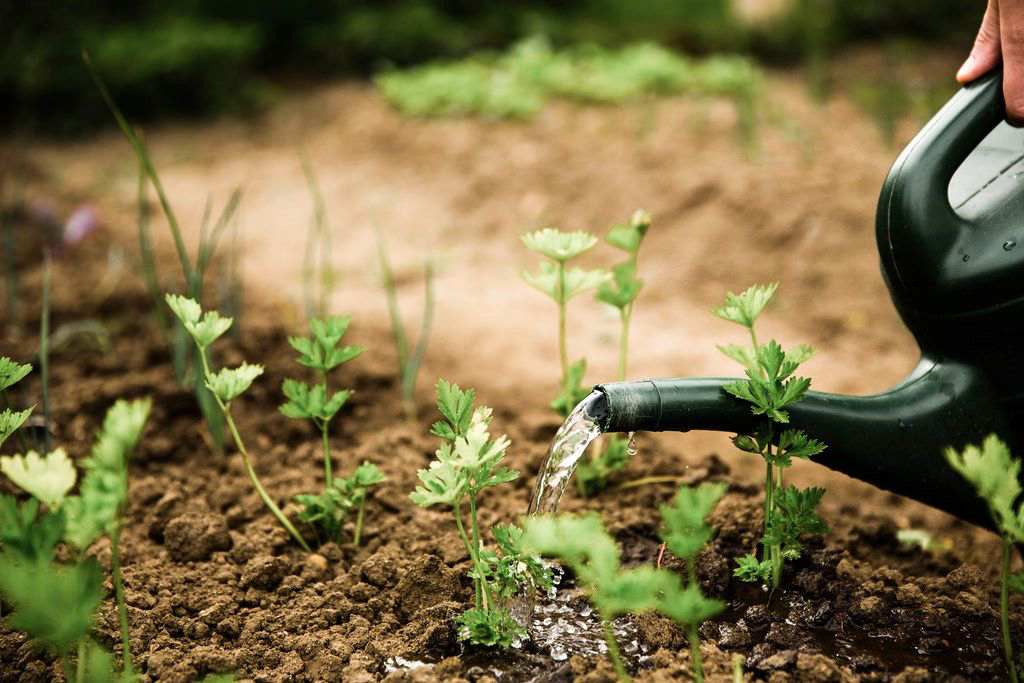 Most of us take the food we eat for granted. Sure, your local Nashville store may be full of healthy options, but processed foods are inherintly unhealthier than fresh foods. All we have to do is head to the supermarket and pick up what we like without giving it a lot of thought. It doesn’t really take a lot of effort other than maneuvering a grocery cart through the aisles, so why should we even bother to grow our own food?

More Nutrition Without the Pesticides

One of the top reasons for growing your own food when it comes to maintaining or improving your health is that it brings the opportunity to get more nutrition, without the use of chemicals. There are many ways to get your food garden thriving without using pesticides, such as soybean inoculant which works symbiotically with your plants, producing plants that are much more vibrant while maximizing yields, from germination to harvest. Many studies have found that food grown organically without synthetic pesticides contains more nutrients as compared to non-organic foods. In analysis of more than 300 studies published in the British Journal of Nutrition, the researchers showed that organic crops had a dramatically higher concentration of various antioxidants and other compounds. Beneficial to health.

When You Grow Your Own Produce, You Tend to Eat More of Them

Many people don’t get enough fruits and vegetables in their diet, but when they grown their own produce, they tend to eat more of them.

When growing your own food, you’ll know just where it comes from. With so many foodborne illnesses in the headlines like E.coli spread by spinach, romaine lettuce and others – investigators are often unable to identify where the contamination originated. You’ll be able to able to avoid a potential serious illness or even fatal issue – the FDA has estimated that some 48 million people become ill from foodborne illnesses each year, and even worse, around 3,000 die.

If you have children, growing your own food to protect them from the potential harms of pesticides becomes even more important. According to the National Academy of Sciences, children are more susceptible to these potentially hazardous compounds than adults. Estimates show that half of exposure to these chemicals over one’s lifetime occurs during their first five years, and the average child is exposed 4 times more than an adult to at least 8 different pesticides that are commonly used in foods but known to cause cancer.

If you have a full-time job, you might think you don’t have enough time for growing your own food. But not only does it not take near as much time as you probably imagine, getting out in the garden at the end of the day is a great way to relieve stress. One study put this to the test, asking volunteers to perform a stressful activity followed by either 30 minutes of reading indoors or 30 minutes of gardening. While both managed to reduce stress, gardening had a much more dramatic impact. All sorts of mental health experts and physicians have determined that getting out in the garden is great therapy – it’s even being used to treat, anxiety, depression, Alzheimer’s disease and PTSD.