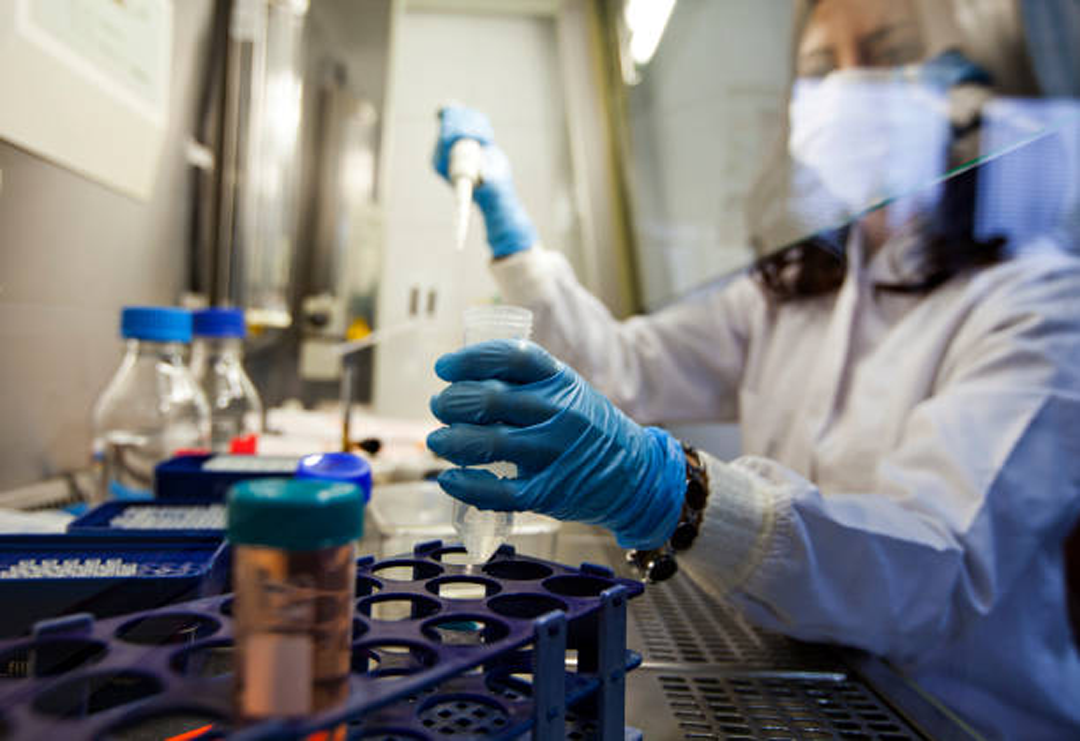 Getting better and more effective treatments for cancer patients is a massive responsibility. As more effort and money are poured into treatment programs and research, we are constantly discovering new ways to keep cancer at bay. There won’t be a single “cure,” it seems more and more clear. Instead, each patient will receive care that is tailored to meet their individual requirements. But in order for customised medicine to become a reality, we need a variety of treatments that can address every type of cancer.

Here are just nine of the most promising modern-day cancer treatments that you should know about:

Closely related to the antibody treatments we’ve discussed above, CHO cells (Chinese Hamster Ovary Cells) are being used to create many new types of antibodies and biotherapeutic technologies used to fight against aggressive forms of cancer. While this might sound like science fiction for those who only follow cancer research causally, this improvement has been a long time coming.

The immune system is our greatest tool in fighting off diseases and sickness (including cancer). Immunotherapy helps to boost the body’s natural defense systems so that we have a better fighting chance against a terrible diagnosis. The antibody treatments we’ve discussed above have absolutely revolutionized modern-day immunotherapy and have helped this become one of the best options for cancer patients looking to destroy their cancer cells. The study, conducted by a major international collaboration of cancer experts, demonstrated that tumours that were ordinarily resistant to immunotherapy might be eliminated by pairing immunotherapy with the medication tumour necrosis factor (TNF). Surgery, chemotherapy, and radiation are the most often used conventional treatment modalities. Modern modalities include hormone therapy, anti-angiogenic, stem cell treatments, immunotherapy, and immunotherapy focused on dendritic cells.

Similar to immunotherapy, hormone therapy is used to treat more specifically hormone-linked types of cancer. Both prostate and breast cancers are often treated with aggressive, targeted hormone therapy. These therapies aim to lessen the impact and effect hormones in these areas of the body have on the overall immune system. In doing so, the growth of these cancers can be significantly slowed, allowing for more effective treatment in other areas.

In some cases, surgery can be the best immediate answer for removing cancer cells. Being able to remove areas where cancer cells are multiplying can cut off the source of cancer’s growth, after all. That being said, doctors have to be extra careful when using this treatment method, and it’s often done in tandem with other treatment methods. Additional check-ups will also be needed to ensure the cancer cells had not, or have not, spread to any other parts of the body post-surgery.

Perhaps the most well-known form of cancer treatment, chemotherapy remains one of the key ways we treat cancer patients. With new antibody technologies, such as the ones that we’ve discussed above, doctors can now deliver chemotherapy treatment directly to cancer-infected cells. With any luck and a lot of hard work, this tried-and-true treatment method will only continue to evolve over the next decade. The standard cancer effective treatments that are most frequently advised involve surgically removing the tumors, followed by radiation using x-rays and/or chemotherapy.   Surgery is the one of these treatments that works best while the illness is still in its early stages. Radiation therapy has the potential to harm healthy tissues, cells, and organs. Despite the fact that chemotherapy has decreased morbidity and death, almost all chemotherapeutic drugs harm healthy cells, particularly those that divide and expand quickly.

This medication is an antibody-drug combination made up of two components: an antibody that targets cancer cells and powerful chemotherapy. The antibody lowers the collateral damage of side effects associated with standard chemotherapy since it delivers the chemotherapy payload directly to its target.

While not as common as many other treatment plans on this list, bone marrow, and stem cell transplants can be highly effective against some types of cancers. Cancers that do not develop tumors (such as lymphoma, myeloma, and leukemia) are great candidates for this type of treatment. When these treatments are used, they are almost always done in tandem with either high-dose chemotherapy sessions and/or radiotherapy treatments.

Using extreme cold, some patients’ cancers are treated via a process called cryoablation. A thin, wandlike needle, which is called a cryoprobe, is inserted directly into the cancerous area in an attempt to kill the cancer cells inside. Once it’s been inserted, a hyper-cold gas is pumped through the cryoprobe to freeze the tissue. The tissue is often removed after the procedure is done.

With Great Effort, We Can Defeat Cancer

In 2022, and beyond, continuous research into cancer treatments is proving incredibly fruitful. Genetic changes that turn healthy cells become tumour cells are the root cause of cancer. Though they might vary greatly in each tumour, these mutations are frequently at the core of novel cancer therapy. The more effort the scientific community puts into the push to defeat cancer, the closer we become to living in a cancer-free world. Once we finally arrive at our destination, families will never have to suffer the sight of their loved one dying from cancer again.