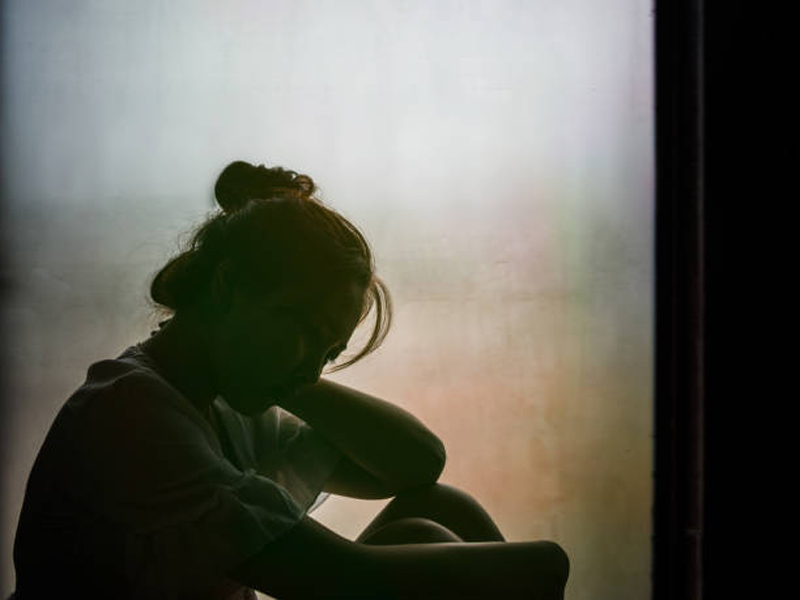 Anxiety disorders are among the most common mental health conditions in the United States, with tens of millions of people affected. Treatment for these disorders often involves pharmaceutical drugs, which can have severe side effects and can be addictive. Some people put off treatment because of the involvement of these drugs and may not seek treatment at all.

In recent years, alternative therapies have become increasingly popular in the treatment of anxiety. Read on for more on some of these options:

CBD, one of the active ingredients in cannabis, has seen a massive surge in popularity in recent years as a treatment for anxiety and depression. It works by responding to serotonin receptors in the brain, which determine our mood and isn’t psychoactive like the sister chemical THC, also found in cannabis.

Learning breathing techniques can help you learn to not hyperventilate during an anxiety attack or anxiety-inducing event. This can be incredibly helpful if you’re trying to keep calm.

A good start is to practice sitting down with your back straight and inhaling deeply through the nose. Bring it all the way up from your abdomen. Get as much air in as you possibly can. The increased air means increased oxygen, which helps us to feel less tense and anxious. Breathe out through your mouth, and repeat until you feel better.

Phenibut is a chemical that’s used both recreationally and medicinally. It works similarly to a chemical that occurs naturally in the brain (gamma-aminobutyric acid, or GABA). It’s used in the treatment of various conditions including anxiety, depression, post-traumatic stress disorder (PTSD), stress, fatigue, alcoholism, and irregular heartbeat.

Meditation can have a profound impact on how we respond to the world around us, and help us to overcome anxiety by better understanding where it comes from. Meditation can be particularly effective in the treatment of phobias or panic disorders. Get started by sitting still in a quiet room and focusing on nothing but your breathing. If your mind wanders, acknowledge the thought, and then get right back to your focus.

A traditional Chinese medicine used in the treatment of several conditions including anxiety and depression, acupuncture works by the insertion of thin, sharp needles into the upper layers of the skin. These points correspond to different organs. Acupuncture is generally believed to activate pain-killing chemicals that naturally occur in the brain, and several people have claimed it reduced their anxiety.

Chamomile is a popular herb that has been used medicinally for hundreds of years, and is popularly believed to have relaxing and calming properties. It can also relieve stomach issues, treat skin conditions, and reduce inflammation. As it’s a herb, it won’t have as profound an effect as pharmaceutical treatments, but long-term chamomile use has been proven to ‘significantly’ reduce symptoms of anxiety. Scientists still aren’t 100% sure how it works, but they’re convinced that it does have a positive effect. You can take chamomile in tea or supplement form.