Trending
You are at:Home»Facts»Anavar: The Pros and Cons 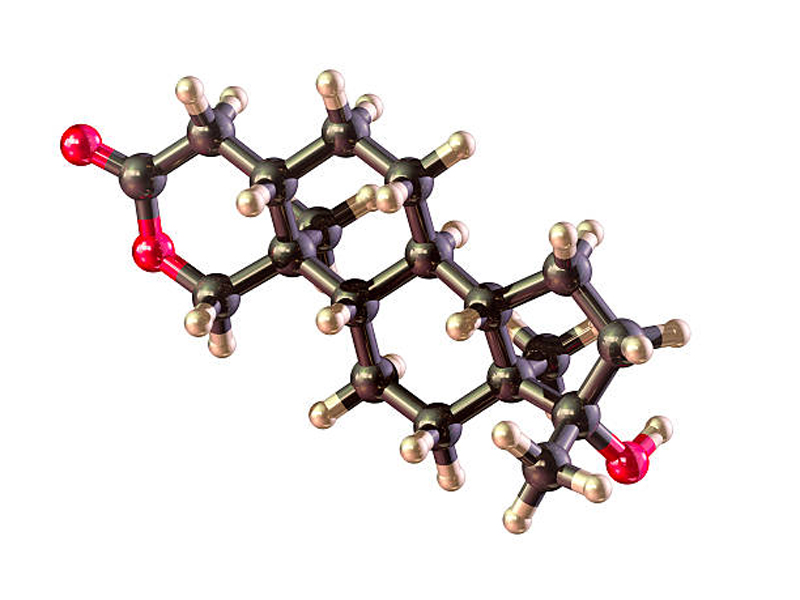 If you were extremely muscular prior to the 1960s, you’d almost be considered a freak; compared to today where countless amounts of men all over the world are trying to get jacked.

Fast-forward to 1962, and a new bodybuilding drug was launched by a company called G.D Searle and co. At the time, they called it ‘oxandrolone’, but it’s most popularly known today by its former brand name — anavar.

Research showed that not only can anavar help users by increasing lean body mass, but it can also help to reduce fat mass simultaneously.

In terms of numbers, studies have shown that 20mg of anavar per day can produce 7lbs of muscle gains and 4lbs of fat loss when taken for 12 weeks. To find out more about such studies how anavar can affect body composition, read this guide – https://insidebodybuilding.com/anavar/

As you might have guessed, anavar grew in popularity, and within a short while, it became the go-to steroid for bodybuilders.

However, in 1989, anavar got banned ( at least for non-patients), and as such, bodybuilders were no longer able to buy their darling steroids anymore.

The Benefits of Anavar

Anavar will cause significant increases in muscle, however this won’t be as dramatic compared to taking stronger bulking compounds.

For those looking to increase their overall muscle mass, without becoming a monster — anavar is often taken. A moderate dose of anavar with appropriate amounts of calories will definitely help men and women blow up in size.

Anavar is a powerful cutting drug to take for fat loss, when combined with a calorie deficit diet. When dieting with anavar in your system the body becomes less catabolic in starvation mode, with users able to build or maintain muscle on low calories.

Anavar isn’t just adept at burning fat but also at removing excess water retention. It also distributes fluid more effectively, sending it inside the muscle cell, helping to increase hypertrophy and pumps (whilst decreasing bloat and puffiness). Consequently, the decrease in fat and water retention will make vascularity more prominent. Vascularity refers to the veins that can be seen spiraling through the muscles.

As just mentioned anavar can produce some of the biggest pumps you may ever experience. This is due to increased water retention, ATP and glycogen inside the muscle cells. Such exceptional muscle fullness is only temporary (during a cycle), however it’s an exciting effect for bodybuilders constantly trying to look bigger and fuller.

Despite being a steroid that some people use for weight loss, Anavar still holds its own as one of the best strength-building steroids. Although there are other effective AAS on the market (like Anadrol and Dianabol) for those looking for increased strength, Anavar’s ability to increase strength significantly without piling on a tonne of weight makes it unique.

The Cons of Anavar

Since Anavar will result in LDL cholesterol levels rising, this will also mean that users will experience a surge in blood pressure. This is definitely bad news for people with less than stellar cardiovascular health. Anavar is generally a mild compound when it comes to cardiovascular strain — however it is still wise to have regular blood work done to ensure BP doesn’t rise excessively.

Liver toxicity is another problem that may be experienced during a cycle. This is because anavar is an oral steroid and is required to pass through the voluminous organ. Therefore, the chances of liver failure are higher in individuals who are already suffering from strained livers.

In the early stage of a cycle, testosterone increases significantly. By implication, this will increase libido, confidence, gym aggression, and well being. Furthermore, high test levels can also result in ‘roid rage’ in users who are susceptible to being A-holes.

Although we have earlier stated that anavar can cause an increase in testosterone levels, there will be an eventual decrease in T levels. This will typically take months to recover back to one’s original natural level. This means that all of the side effects that would have been observed when the test was high, would now be reversed the other way round.

For individuals who are vulnerable to negative mental side effects and have, in fact, suffered anxiety or depression before, taking Anavar will probably worsen the situation post-cycle, when experiencing the inevitable steroid comedown.

Since Anavar is a DHT based compound, users may experience thinning of the hair on the scalp. However, there could be an increase in the growth of hair everywhere else. For individuals with MPB (male pattern baldness) in their family, they may be at risk of losing their hair. For those who are luckier, they may just hang on to their beloved hair follicles.

In conclusion, a lot of individuals only pay attention to the benefits they’re set to experience from using anavar. They are oblivious of the risks that it poses to their health in the short and long term. We recommend that bodybuilders do plenty of research if they do choose to buy this banned substance. Furthermore, they should only take these kinds of drugs under the supervision of a medical expert or a professional.