Trending
You are at:Home»Facts»Armodafinil vs Modafinil: Research-based review and how they are different 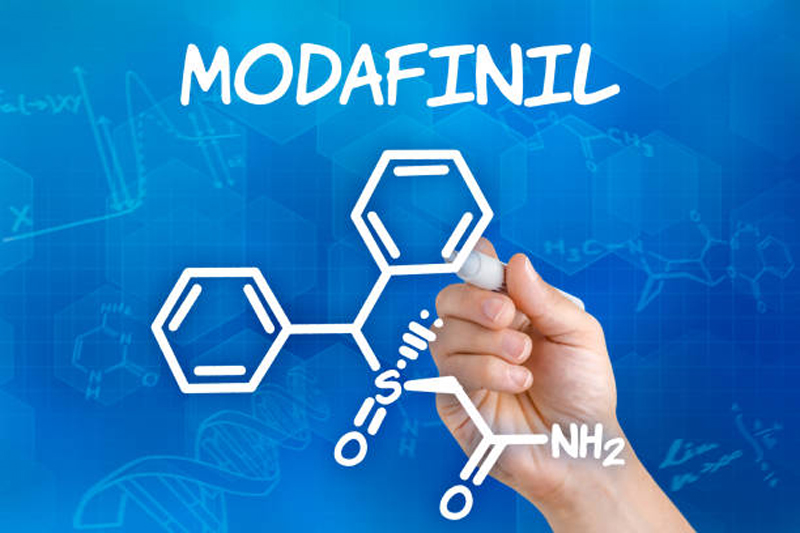 Armodafinil and Modafinil are two of a class of so-called smart drugs or nootropics.

Modafinil is available as a generic under the names of Modvigil and Modalert and under the brand name of Provigil®.

Armodafinil is available as a generic under the names Artvigil and Waklert and under the brand name of Nuvigil®.

Even as you are still learning to pronounce these verbal mouthfuls, you have probably noticed the names are quite similar. And you are likely wondering which drug is better for your needs and goals.

You may also have questions about whether to choose the brand name or a generic. Which drug, and which version of that drug, will give you the best results?

Let’s dig deeper and find out.

Modafinil is a nootropic, or smart drug, that is in a class of drugs known as eugeroics. Eugeroics are wakefulness-enhancing drugs.

The flip side of wakefulness or alertness-enhancement is excessive sleepiness or, at the most concerning level, narcolepsy.

Modafinil is frequently used off-label (a term that means for purposes other than those for which it is medically prescribed). Individuals who want to boost alertness, productivity, cognitive function, mental focus and wakefulness may find Modafinil helpful.

As a perk, research studies to date have confirmed that Modafinil has few side effects and any that are problematic usually resolve by lowering the dosage.

Armodafinil is a stimulant that is also prescribed to treat narcolepsy and symptoms of excessive sleepiness, especially those that occur during the daytime.

Like Modafinil, Armodafinil is often used to treat shift worker sleep disorder, certain forms of sleep apnea, sleepiness due to another underlying medical condition and idiopathic hypersomnia (sleepiness that arises for no known cause).

Research studies conducted to date confirm that, like its precursor Modafinil, Armodafinil is well-tolerated and side effects are generally few and far between. Side effects can be controlled by lowering the dosages if necessary.

Both Modafinil and Armodafinil are available at DrModafinil. Of course, you’ll need a valid prescription for either of the two smart drugs.

The science behind Armodafinil and Modafinil

Armodafinil has some important differences from its predecessor Modafinil.

The easiest way to describe the differences in chemical structure and composition between the two drugs is to use your own two hands as an example.

Your hands are identical and yet different, because they are mirror opposites of each other.

Modafinil and Armadofinil interact with the body systems differently because of the differences in their chemical composition and structure.

Let’s take a look at the major differences as often this will determine which drug is the best choice for your needs and goals.

While these are general guidelines to help you consider which drug to try first, be aware that your personal experience may differ from the norm.

It is important to be aware of these individual differences so you can evaluate which nootropic is best for your needs and how best to take it to get the desired effect.

1. How long does each nootropic last?

The primary modifier that can impact how long each drug lasts is dosage, although other factors have also been identified.

2. When does each drug start to take effect?

Modafinil onset takes about 30 to 60 minutes. Armodafinil can take up to 120 minutes to take effect.

The half-life is the point in time when half of the drug has passed through your system.

Armodafinil, being the newer of the two drugs, is widely considered to be a purer form. As such, you may not need to take as much Armodafinil to experience the desired effects.

Always follow the manufacturer guidelines and start with the lowest recommended dose to see how your body reacts. Then you can adjust from there as needed.

5. Does either nootropic intefere with sleep?

Both Modafinil and Armodafinil are designed to promote wakefulness and combat excessive sleepiness.

Both can interfere with regular sleep cycles if taken too close to bedtime. Reports are mixed in regards to which drug is more likely to cause night time insomnia. For best results, take each at least 12 hours before you plan to retire for the night.

6. What are the side effects of each nootropic?

Modafinil’s main reported side effects are headaches and nausea plus insomnia.

Armodafinil’s main reported side effects are headaches, dizziness and nausea plus insomnia.