Trending
You are at:Home»Facts»Benefits of Sea Buckthorn Berry, Aloe, Notiginseng and Beta-Glucan :  the Science of Youth and stem cells support 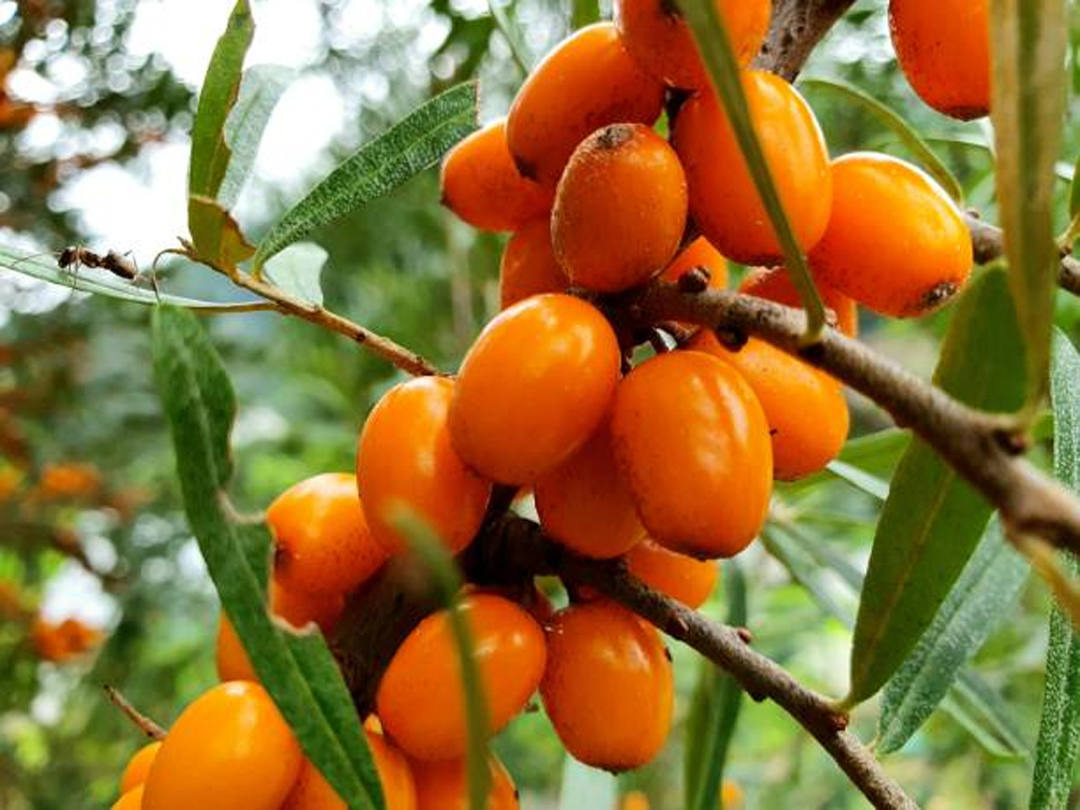 There are legends of a fountain of youth with waters imbued to provide the gifts of anti-aging and longevity to anyone who discovers its whereabouts.  It’s no surprise really, who isn’t looking for a way to feel and look more youthful? Maybe there isn’t a hidden fountain with anti-aging powers hidden somewhere, but what if the legend about a fountain was partially founded on truth? The common understanding is that with aging, cells experience natural stressors and decrease in productivity to eventually dye off, leading to organ dysfunction. But what if it didn’t have to be that way? Science has determined that stem cells may be the anti-aging revelation the world has been searching for. Stem cells can replace the cells that are being lost to allow graceful aging, potentially even reversing some effects of the aging process.

The Power of Stem Cells

Stem cells are the building blocks of the body. They are the foundation on which all other specialized cells exist. There are several types of stem cells with self-renewal properties that distinguish them from somatic cells; cells that have one specialized function. The stem cells we are referencing, that involve anti-aging and cell rejuvenation, are mesenchymal cells. These cells are adult stem cells that are capable of self-renewal, immunomodulation, signaling, as well as having differentiation and anti-inflammatory properties. While mesenchymal stem cells replicate as a part of normal function, these cells have the unique ability to develop into a variety of specialized cell types that exist within a specific area of the body. Mesenchymal stem cells exist in various places throughout the body including fatty tissues, blood, liver, dental pulp, skin, umbilical cord tissue, and bone marrow. Studies have shown that due to their incredibly flexible nature when it comes to adapting to different cell types, mesenchymal cells are ideal for supporting the regeneration of a wide range of organs and tissues. The last decade of research into stem cells and stem cell therapy has provided the data to show a clear link between the body’s ability to self-repair and the number of stem cells present in circulation. When more stem cells are present, tissue repair occurs at a faster and more robust rate. Even more exciting is the evidence that suggests a strong link between stem cell levels and the development of age-related problems.  When there is a significantly lower level of stem cells in the body, a much higher risk for developing degenerative conditions exists.

This data demonstrates that by increasing the number of stem cells in the blood circulation, by helping to release them from where they are stored in the tissue and bone marrow, aging can be slowed and health can be maintained. The study of epigenetics has revealed what environmental elements are capable of doing to gene expression.  Stress, lifestyle, injuries, diet, disease, chemical exposure, and work environment all have a significant impact on the way DNA plays out throughout a life. Making conscious choices that reduce stress and negative exposure will increase cell function. But of equal importance is the power of supporting stem cell function and more specifically optimizing the number of stem cells in circulation. This can be done through intense exercise, or by consuming plant extracts that were documented to support stem cell release from the bone marrow.

Research has shown that one of the key mechanisms of action behind the health benefits of this cyanobacteria, or blue-green algae, is to trigger the release of stem cells from the bone marrow, which can drastically increase the number of stem cells circulating through the body. AFA is a freshwater microalgae.

These berries have been revered in Tibetan Medicine for over a thousand years. They are also heavily utilized in Mongolian and Traditional Chinese Medicine to improve blood circulation, as well as cardiac, pancreatic and pulmonary functions, to support the cardiovascular system, and to enhance wound repair. A polyphenol derivative of this berry was shown in studies to cause stem cell release and to increase the number of circulating stem cells by almost 40%.

Aloe has long been considered a gift for its healing properties topically, but also for its incredible benefits when ingested. In addition to being known for supporting blood circulation, a study presented evidence of increased production of stem cells in bone marrow. In a 2013 study, daily aloe consumption demonstrated improved cognitive scores in patients with moderate to severe Alzheimer’s disease. Recently, a study was published describing how the consumption of Aloe macroclada, a unique species of aloe from Madagascar, increased the number of circulating stem cells by up to 60%.

This underwater plant has been a tool of human health for many years. It has two primary components: phlorotannins, specifically phloroglucinol and a polysaccharide known as fucoidan. Phloroglucinol is associated with cardiovascular health and brain function. Fucoidan has been documented as having anti-inflammatory properties as well as demonstrating the ability to increase the baseline number of circulating stem cells over time.

This is a soluble fiber that comes from the cell wall of certain yeast, bacteria, algae, and fungi. It is the key component in medicinal mushrooms, like Reishi and Shiitake. Beta-Glucan has been shown to support many aspects of stem cell function including release from the bone marrow, mitigation into tissues, and proliferation. Not all forms of beta-glucan are equal, some being more potent than others. The beta-glucan used in Stemregen in 85% (1→3) b-D-glucose bonds, the most potent form of Beta-Glucan.