Trending
You are at:Home»Foods»Binge Eating Disorder – Not Only for the Young 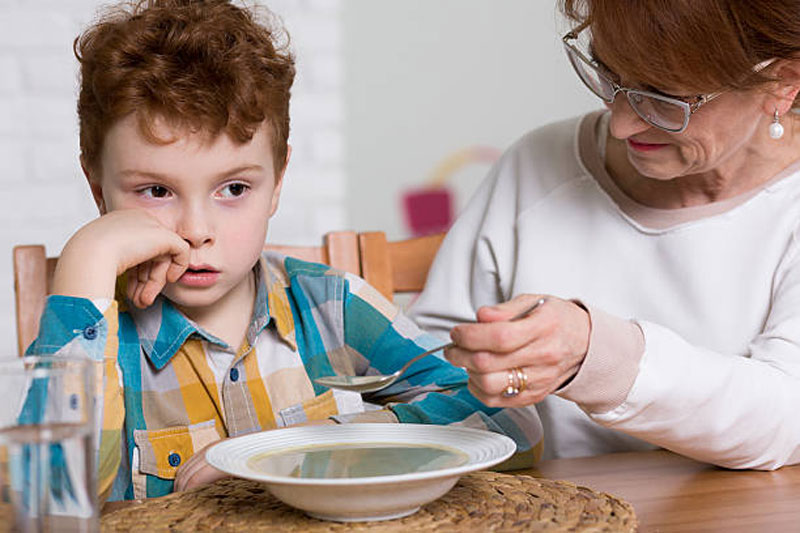 The Onset of Binge Eating Disorder

Unlike anorexia nervosa and bulimia nervosa, which are more well-known but in actuality less common than BED, binge eating disorder doesn’t as frequently start during the teenage years.  It usually begins later, in the twenties or even thirties. There are some factors in the development of binge eating disorder which make it more likely to begin after adulthood:

It can be subtle, and the individual might not even notice it, but these factors can quickly turn into a disorder.  The symptoms of BED are often ignored in older folks so much as that binge eating disorder warning signs like weight gain are commonly confused with typical symptoms of “getting older.”

Now a days we all know that people tend to slow down a bit as they get older – not just in terms of their physical abilities like running or jumping, but also in terms of metabolism.  A slower metabolism means calories are processed more slowly, and that can mean gaining weight. This isn’t tied to any race or gender – people everywhere naturally gain weight as they enter middle age and beyond.

Just as naturally, people want their weight to stay low – for their health, and just as often because they want to look and feel attractive, even if that’s not incompatible with being overweight.

The problem comes when dieting gets out of control. It’s extremely common for diets to cut out a food group like carbs, or promote detailed calorie counting. These stringent restrictions can cause intense cravings to eat those “forbidden” foods.  The pressure of sticking to one of these diets can lead people to “cheat” and occasionally eat those forbidden foods.

Is There a Difference Between a “Diet Cheat” and BED?

Professional therapists and nutritionists know that we all have a personal relationship with food and eating.  Even though portion control and nutritional eating are certainly reasonable goals for people who want to control their weight, the aggressive nature of fad or yo-yo diets can lead to compulsive eating. This can be compounded in older folks who expect to naturally gain some weight and try even harder to avoid it.

In the instance that a “diet cheat” becomes a compulsive behavior, it’s a clear sign that a diet has blossomed into a disorder. Compulsive eating signs include:

Are Older People at Risk?

Taking into consideration that everyone is prone to gain weight as they get older, it’s no surprise that they’re more likely to be on a strict diet.  Because of the well-established connection between body dissatisfaction, dieting, and BED, it shouldn’t be a surprise that the older population is at risk for compulsive eating and binge eating episodes. And since older people are not normally considered at risk for eating disorders, the symptoms of BED might go unnoticed by the friends and family of the person in question.