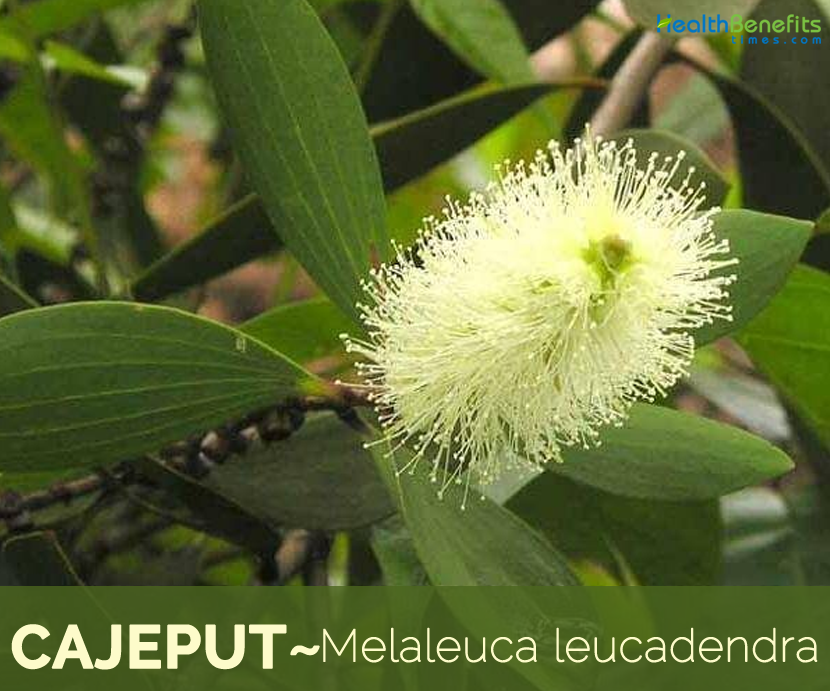 Melaleuca leucadendra, commonly known as Cajeput is a plant in the myrtle family, Myrtaceae and is widely distributed in northern parts of Australia (Western Australia, the Northern Territory and Queensland) and is found even more north in the Solomon Islands and on New Guinea in Papua New Guinea and Western New Guinea. It is known variously as big white paperbark, Broad leaf paperbark, Broad leaf tea tree, Brown tea tree, Butterscotch paperbark, Cajaput-tree, Cajeput, Long leaf paperbark, Paperbark, Paperbark tea tree, Paperbark-tree, River tea tree, Swamp tea tree, Weeping paperbark, Weeping tea tree, White tea tree, five-veined paperbark, Malaleuca, melaleuca, niaouli, punk-tree, tea tree and white bottle brush tree. It has also been used as a street tree in Hong Kong. It is a tree, sometimes growing to more than 20 m (70 ft.) with a trunk covered with thick, white, papery bark and weeping thinner branches. The common name, Cajeput Tree, is derived from old Indonesian spelling: kaju putih – meaning “white wood”. The actual Malay name of this tree is “gelam”, being the namesake of the Kampong Glam district in Singapore. It has a long flowering season, can flower at almost any time of the year and is often grown as a tree in parks and on roadsides. It was the first melaleuca to be described and was described from a specimen growing in Indonesia.

Cajeput is a moderately fast-growing small to medium-sized tree that grows more than 20 m (70 ft.) tall and 100 – 150 cm in diameter. The plant grows along streams, fringing tidal estuaries and frequently forms pure stands in freshwater swamps. It often occurs close to the beach and will tolerate wind-blown salt. The plant grows best on sandy soils but it can survive on nearly any soil type. The stem is moderately straight to crooked; the crown is narrow and open, or fairly dense. The thick, pale-colored bark is made up of many papery layers that split and peel, and on large trunks becomes rough and shaggy. Bark is very distinctive, gray to chalk-white with reddish-brown, layered, and shreddy/peeling; notably corky or spongy and thick.

Leaves are arranged alternately, 75–270 mm (3–10 in) long, 6.5–40 mm (0.3–2 in) wide, flat, narrow egg-shaped or lance-shaped and tapering to a point. The leaves have 5 (sometimes as many as 9) longitudinal veins and are often curved or sickle-shaped. They are yellow-green to gray-green above and below, borne on a short petiole.

White or creamy-white (rarely greenish or reddish) flowers are produced in thick, fluffy spikes. The noticeable part of each flower consists of five bundles of stamens 10-20 mm long. Spikes are solitary or 2-3 together, terminal, sometimes solitary in the uppermost 1-3 axils, and 4-8.5 cm by 2.5-3.5 cm in length. The spike grows out into a leafy twig beyond the fruits. Each inflorescence results in 30-70 densely packed woody, stalk less capsules. The capsules are short, cylindrical 3-4 mm by 4-5 mm, grey-brown, hard and persistent. Seeds are generally not released at maturity, but are heavily shed in response to a disturbance. The seeds are pale brown, very small, about 1 mm by 0.3 mm, tapering from the dorsal end. The seeds are shed through 3-4 slits positioned horizontally below the capsule rim.

Cajeput essential oil is obtained from a little branch or twig belonging to the Myrtaceae family known as Melaleuca. This oil is extracted from the leaves as well as the buds of cajeput by a process known as steam distillation. The plant, also spelt as cajeput, is found in abundance in the Far East. Cajeput essential oil is a potent antiseptic and produces a comforting effect when applied topically on the skin. As a result, this oil is extensively used in baths as well as massages, especially during the cold season. 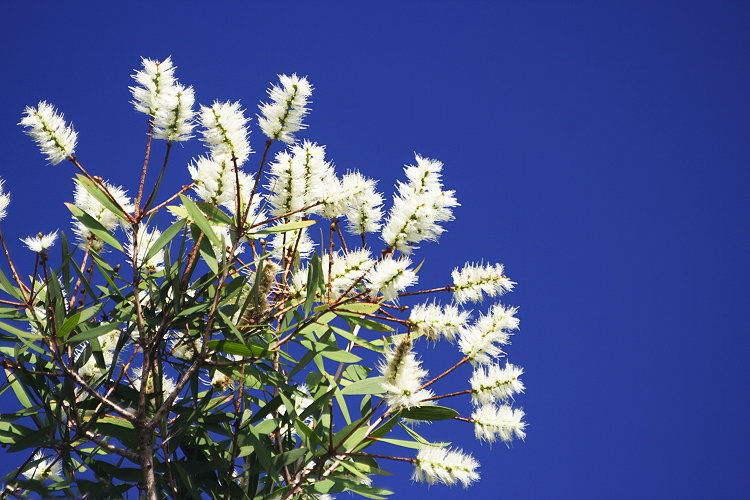 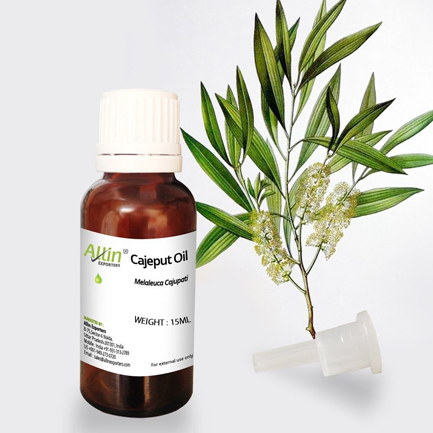 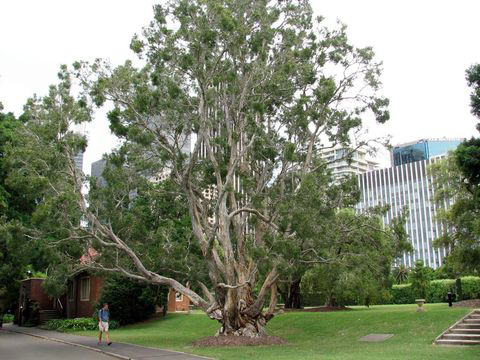 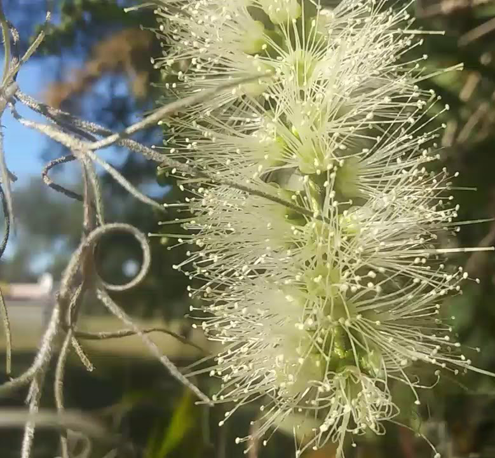 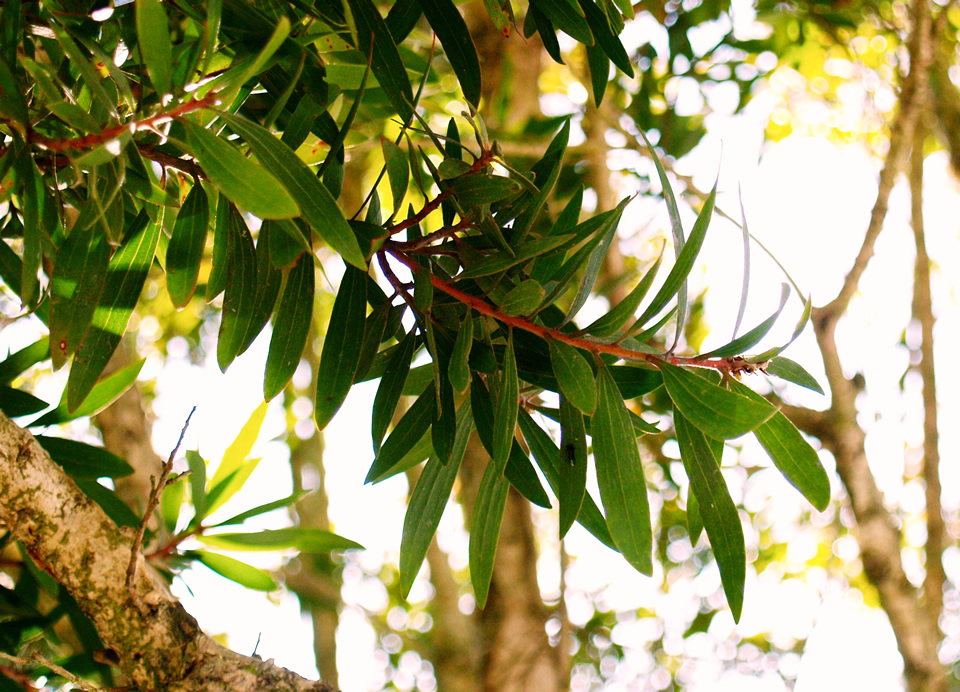 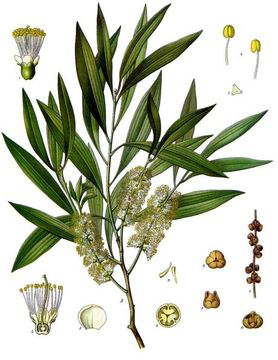 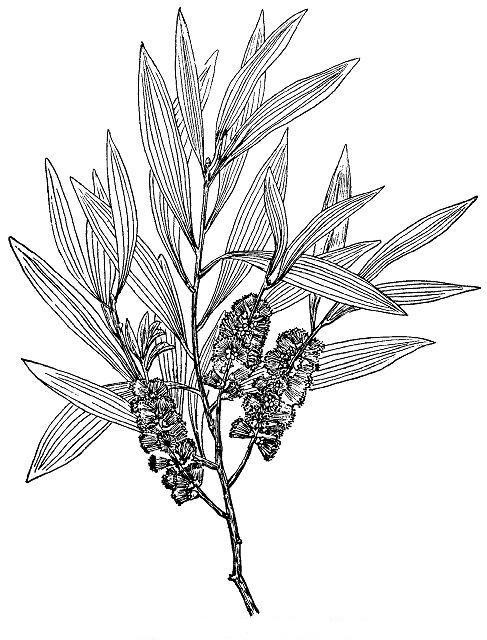 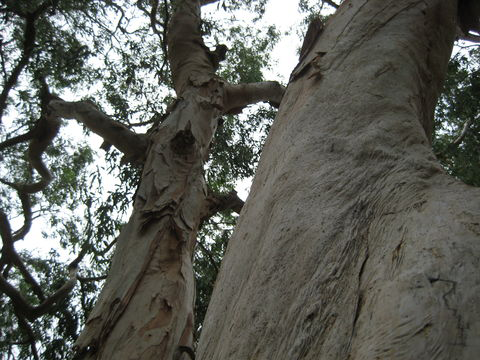 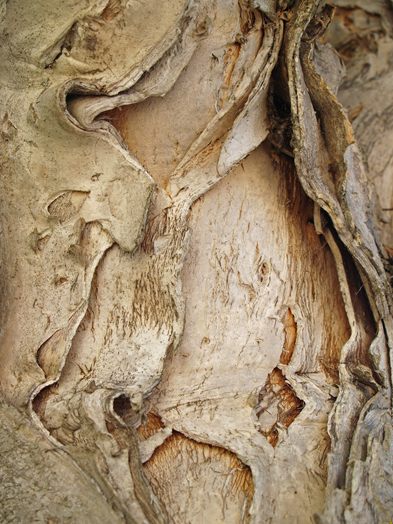 Traditional uses and benefits of Cajeput