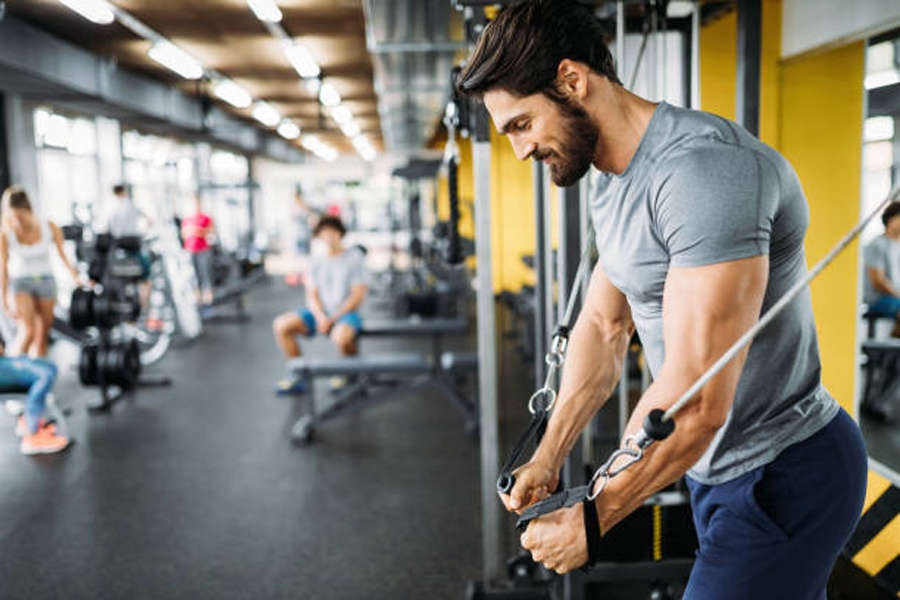 Human Growth Hormone (HGH) supplements are rapidly gaining popularity worldwide due to the numerous health benefits they provide. These HGH supplements can be utilized to stimulate weight loss and muscle building and enhance energy levels and remove years off one’s appearance. While HGH injections are an option, HGH pills are frequently believed to be more cost-effective and handy than shots. Furthermore, when it comes to feeding the body with HGH, human growth hormone supplements are acknowledged to be the safer option in several aspects. Moreover, HGH is not a weight-loss-oriented nutritional supplement; HGH pills, on the other hand, target one’s body in various ways, allowing one to become fitter physically.

What is Human Growth Hormone?

As its name implies, HGH is a hormone produced by the pituitary gland that is important for cell growth and regeneration. It is necessary for boosting muscle growth and bone density; it also plays a key function in maintaining the health of all body tissue, including the brain and other essential organs. HGH is only active in the bloodstream for a few minutes after it is produced. However, there is plenty of time for the liver to transform it into growth factors, the most vital of which is insulin-like growth factor-1, which has several anabolic qualities. In the 1950s, scientists began harvesting GH from the pituitary glands of cadavers. Still, it was not until 1981 that the first HGH was synthesized in laboratories, and its usage as a performance-enhancing medicine became popular soon after.

The key advantage of HGH is that it causes the liver to create IGF-1. Consequently, it is critical to understand the liver’s capability regarding how much HGH it can use to provide the best outcome/benefit. The liver can handle three to four IU of HGH at a time, and it can do so twice a day with a five- to seven-hour break between doses. As a result, the ideal daily dose would be six to eight IU divided into two doses and spaced five to seven hours apart. For instance, a dose (three or four IU) can be consumed after training, followed by a three to four IU dose before one sleeps or throughout the night. Clearly, like with every anabolic agent, there is an optimum dosage,

Effects of HGH Booster Use

However, the result from someone taking too little or too much HGH has not been well studied. What impacts, if any, may someone have if he or she consumed less than the prescribed IU of HGH of six to eight per day? What would happen if a bodybuilder consumed 2 IU of testosterone? What is suggested is in line with the body’s ability to use HGH at maximal levels to get maximum benefit. However, taking less will work, and the benefits will be noticeable, but not to their full extent.

However, what would happen if that same individual consumed far more than the suggested amount? What would happen if they took 20 to 25 IU, for example? Rarely will you find a case where the subject consuming HGH is not ailing from any condition. The only side effect is water retention. However, if one understands how HGH works in the body and how it is used, it will be clear how, when, and how much they should take. Attempting to make HGH use more consistently over a longer length of time will, of course, lead to more gains and make it much more cost-effective, as the genuine form of it is still not cheap. However, HGH, like any other medicine, can be dangerous if misused. So, how does HGH contrast to other anabolic drugs in terms of potential health risks if overused? If anabolic steroids are used excessively, they might cause major difficulties. Some people experience more severe side effects than others do. With HGH, by comparison, individuals do not require any specific sort of detoxification post cycle, as the system does not get toxic from authentic HGH.

In sum, in their never-ending quest for a competitive edge, bodybuilders have resorted to synthetic growth hormone to supplement what nature already supplies. Its potency is demonstrated by the fact that cutting-edge bodybuilders use it to achieve rock-hard definition and increased muscle size. In terms of health, there has not been a single reported death linked to HGH use. Also, it does not appear that this hormone is as toxic as some of the more powerful steroids, insulin, or diuretics – the latter of which has claimed lives.