Trending
You are at:Home»Foods»Can we have tea with milk without sugar in keto diet? 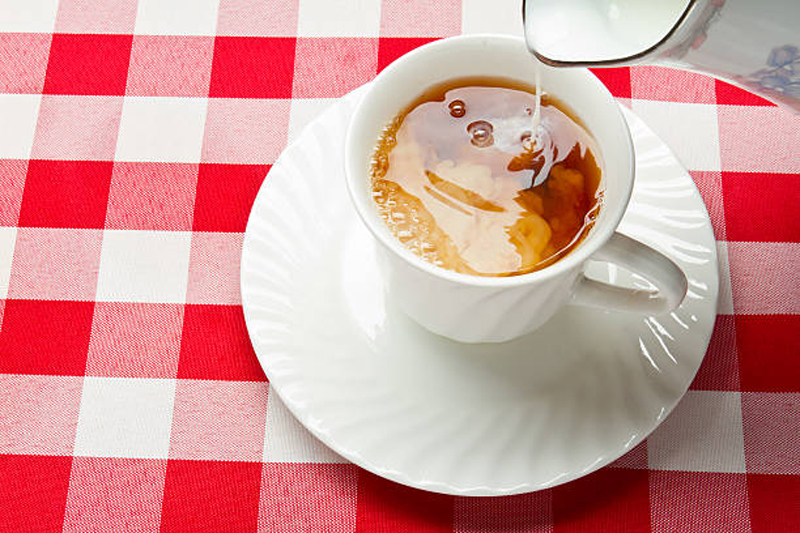 The fitness scenario has certainly seen metamorphosis over the years. The concept of going on a keto diet is also gaining huge popularity these days. Fitness experts all over the world are advocating its benefits and publishing testimonials of their clients who were on a keto diet and experienced great and rewarding results. Even people who have just started to get into some physical exercising are willing to leave their conventional dieting patterns and switch on to a keto diet instead.

The ketogenic diet is basically a low carb, high-fat diet. By following it you will have to derive only 10% of your daily calorie requirements from carbs. You must have surely come across diet charts explaining about foods to eat on a ketogenic diet. When you are on a ketogenic diet your body makes use of fat as a source of energy instead of carbs. Since you are cutting your carb intake drastically on a keto diet, you will also have to put a cut on some beverages that are known for their sugary nature. You might be wondering whether tea with milk and without sugar would be a feasible option or not while following a keto diet. Being one of the most preferred beverages, definitely, it’s a matter of consideration. Let’s have a look.

Can We Have Tea With Milk Without Sugar In Keto Diet?

You may find the honest answer to this question a bit disheartening. Especially if you are a tea lover who loves to have tea with milk and sugar, following a keto diet would be pretty challenging for you. When you are on a keto diet, consuming tea with milk and without sugar is not recommended as whole milk in itself contains 13 grams of carbs. So are we asking you to consume black tea instead? The answer to this question is both a yes and a no.

You just have to figure it out for yourself. If you have totally committed yourself to your fitness goals and are ready to get through whatever it takes, consuming black tea, in that case, would not be a big deal for you. Would it?

On the other hand, if you are someone who desires to attain a specific level of fitness and follow a keto diet but at the same time willing to satisfy his/her taste buds to some extent, we have some good news for you. Instead of using milk in your tea, you can go with the option of using heavy cream. Even if you add up one tablespoon of heavy cream to your tea, you would just be getting less than one gram of carbohydrates from it. This will surely not mess up with your low carb diet. But make sure you are drinking the tea without sugar. If being on a keto diet makes you miss your flavored tea, you can go with flavored creams to add the desired taste to your tea, and that too without adding milk.

Bottled tea or any other beverage is a big no-no when you are following a ketogenic diet as it contains sweeteners that load them up with carbs. Unsweetened sparkling teas are a great on-the-go option for a keto friendly diet. They are desirably flavorful and have no sugar at all. 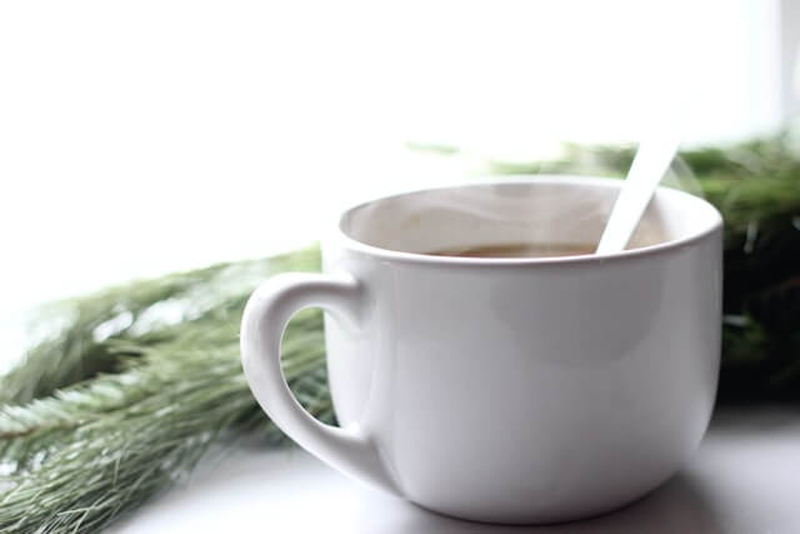 How Many Calories Are In A Cup Of Tea With Milk And No Sugar?

An average mug of tea that has been made with milk has 200 calories. You would be surprised to know that this amount is more than the calories present in a can of soda. Even if you choose to add soy milk or non-fat milk to your tea, you will be getting 180 calories and 160 calories respectively from both of them.

So adding milk to your tea is absolutely not recommended when you are on a keto diet. It simply does the job of increasing the extra calories which you are aiming to avoid. You can choose to go with low-fat alternatives instead.

Is Milk Tea Without Sugar Healthy?

You might be knowing that both tea and milk contain healthier compounds. Tea contains antioxidant compounds that are good for your heart’s health and milk on the other hand has nutrients that support bone health and overall growth. But some of the researchers don’t advise mixing them two together.

The flavonoids that are present in tea referred to as catechins, are good for the heart’s health. When milk is added to tea, the slower digesting proteins in milk called caseins interact with tea and subsequently, the concentration of catechins gets reduced. Researchers have claimed that by adding milk to your tea the biological effects of the tea ingredients get modified. The positive effects that should be derived from a cup of tea also get away. Black tea consumed without any sugar will surely provide you with all the benefits of tea. 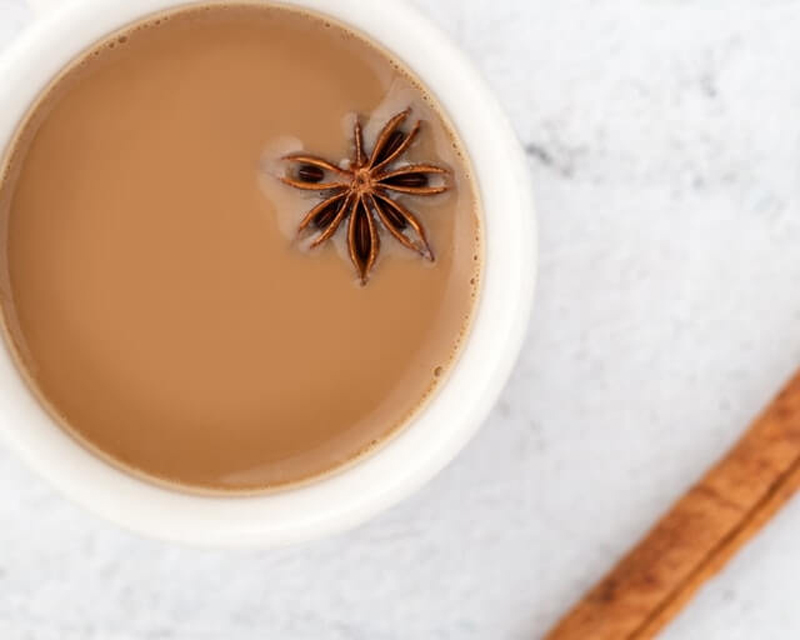 What Milk Is Best For Keto?

The best milk for keto would certainly be low in net carbs. Net carbs refer to the total number of carbs left after deducting the content of fiber from them. The following milks are the best to be consumed while you are following a keto diet. They are:-

This is one of the best milk recommended to be used on keto. A cup or 240 mL of almond milk contains only 1 gram of net carbs.

This is certainly the second best option. A cup or 240 mL of coconut milk only has 5 grams of net carbs.

One cup or 240 mL of macademia nut milk has 0 net carbs and 1 gram of fiber which makes it a perfect choice of milk to be consumed while following a keto diet.

It is the fatty portion that gets separated from cow’s milk to make whipped cream or butter. But unlike cow’s milk, it only has 1 gram of net carbs per 30 mL.

These options will ensure that your milk requirements are met without taking a toll on your low carb intake following a ketogenic diet.