Trending
You are at:Home»Beverages»Carbonated water (Soda) facts and health risks 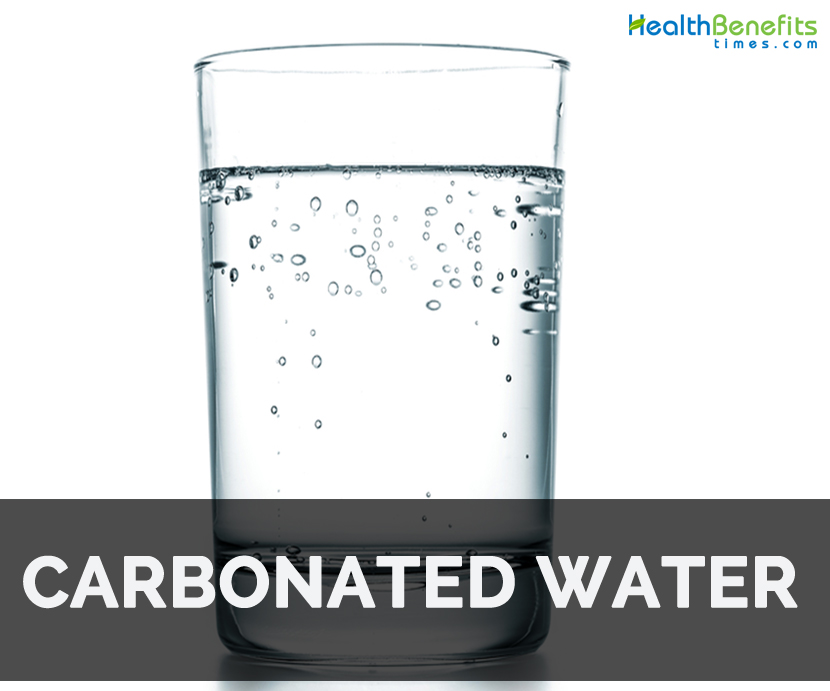 For centuries, the alcoholic drinks such as wine, beer and champagne was carbonated thought the process of fermentation. Sparkling wine was invented by Christopher Merret in 1662. In 1750, the artificial carbonated water was made by the Frenchman Gabriel François Venel for the first time. Henry Cavendish and William Brownrigg infused water with carbon dioxide. The method of infusing water with carbon dioxide was discovered by Joseph Priestley in 1767 when the bowl of water was suspended above beer vat in Leeds, England at a local brewery. The water had pleasant taste and offered as a refreshing drink. The invention of soda water was the happiest discovery for Priestley. In the late 18th century, a process for manufacturing carbonated mineral water was discovered by J.J. Schweppe in 1783 in Geneva. He shifted to London on 1792. In 1799, in Dublin Augustine Thwaites organized Thwaites Soda Water. The article of London Globe affirmed that it was the first company to sell soda water under that name.

Fizzy water leads to gas in digestive system resulting in flatulence and burping. The intake of carbonated water quickly increases the gas in digestive tract. The people with digestive problems such as irritable bowel syndrome might get bloating or discomfort in abdomen.

Carbonated water could buildup air and lead to loud belching which could be uncontrollable. This could lead to bloating and abdominal distension. The adequate intake of carbonated water results in painful and chronic bloating.

Carbonated water possess carbon dioxide gas that is used to make liquid fizzy and bubbly. Like carbonated water it is considered to be healthy. Besides hydration, it helps to improve the health conditions such as constipation and indigestion. It is a refreshing beverage which is used as an substitute for sugary soft drinks. Carbonic acid,an acid which stimulates nerve receptors of mouth, is produce when the water and carbon dioxide react chemically. It provokes the burning and prickly sensation which might be enjoyable or irritating.