Trending
You are at:Home»Herbs and Spices»Health benefits of Chir Pine 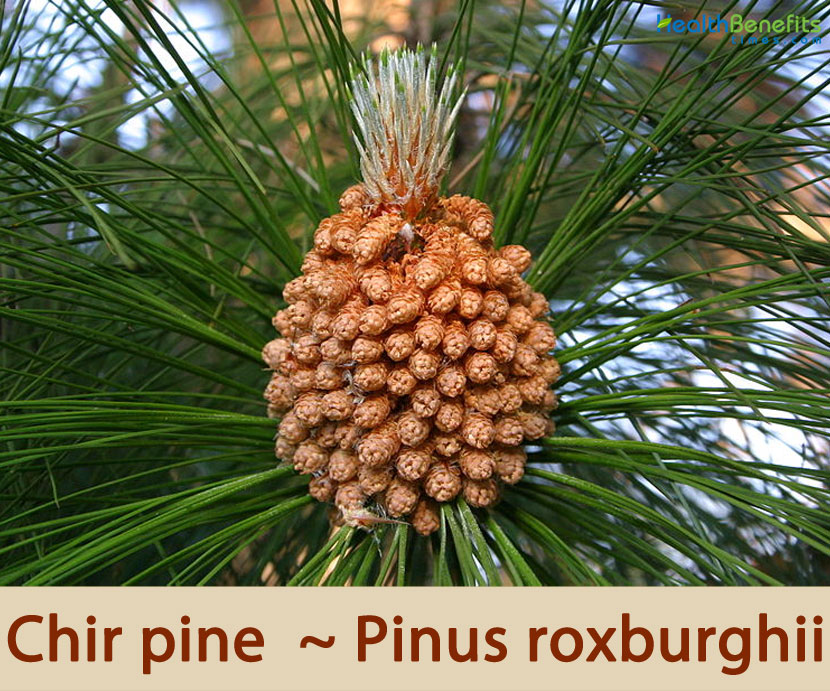 The chir pine was named after William Roxburgh (1751 – 1815), a Scottish surgeon and botanist who worked extensively in India, describing species and working on economic botany. He is known as the founding father of Indian botany. India is where William discovered the chir pine. The pine is then distributed to several Himalayan mountains from Bhutan and India. Among the principal pines found in India, chir pine is the most important. Native to the Himalayas, it is good as a street tree too. This is one of the least exacting of the Himalayan trees growing sometimes on bare rocks where only a few species are capable of existing. It is a resinous tree capable of yielding resin continuously provided rill method of tapping is adopted.

Chir pine is an erect, round-headed large, evergreen tree. The tree crown is elongated and more or less pyramidal up to middle age but later becomes spreading, rounded or umbrella-shaped with a massive branch system. Under favorable conditions, it attains large dimensions and forms a straight cylindrical bole. The tree normally grows about 30–50 m (98–164 ft.) tall with a trunk diameter of up to 2 m (6.6 ft.), exceptionally 3 m (10 ft.). Trees up to 55 m in height and 3.5 m in girth have been recorded in favorable localities. The oldest chir tree of 406 years exists in Kulu Forest Division (Himachal Pradesh). Age of another old tree located in Chakrata Forest Division (Uttar Pradesh) has been predicted to be 335 years.

The plant is thrives in a light well-drained sandy or gravelly loam. It can also succeed on calcareous soils and dislikes poorly drained moorland soils. Owing to its shallow roots it is also attributed to soil erosion particularly in Himalayas. It does not allow any vegetation to grow around it by making soil more acidic through its fallen needles. Bark of poles and immature trees is dark-grey and deeply fissured, whereas that of older trees is red, turning light grey on surface with exposure, thickness ranges from 1 cm in young saplings to an average of about 5 cm in mature trees.

Leaves are needle-like, in fascicles of three, very slender, 20–35 cm (7.9–13.8 in) long and distinctly yellowish green. They persist for 1-3 years but normally for about one and a half years. New needles (leaves) appear in February-March and old needles fall in May-June.

The flowers are monoecious (individual flowers are either male or female, but both sexes can be found on the same plant) and are pollinated by wind. The flowers are yellowish green before ripening, turning light reddish brown after the pollens are shed. Flowering takes place during February-April.

Fertile flowers are followed by woody ovoid cones. Cones are solitary or 2-5 together, 12–24 cm (4.7–9.4 in) long and 5–8 cm (2.0–3.1 in) broad at the base when closed on short stout stalks. Young cones are erect; scales are arranged spirally and are hard, thick and woody. Cones are initially green ripening to glossy chestnut-brown when 24 months old.  They open slowly over the next year or so, or after being heated by a forest fire, to release the seeds, opening to 9–18 cm (3.5–7.1 in) broad.

Cones take 25 months to mature. They begin to open in April or May, sometimes as early as March or as late as June, depending on weather conditions. Seeds are 0.7-1 cm long with 2.5 cm long thin membranous wing. The seeds are winged and lie in pairs at the base of each cone scale. 10-12 seeds weigh one gram and each cone bears on an average 58 to 42 seeds. Good seed years occur once every three to four years depending on the locality. Winged seeds are released from the cones which are carried to far off places by wind. The fallen seeds germinate with the onset of the monsoon.

Chir pine has been a part of the folklore and mythology of indigenous cultures in Uttaranchal. In Garhwal, there is a festival known as Pandaw. Here, the local people celebrate the occasion and include dance and songs. They also worship various deities and Gods. The festival goes on for several days and at the end of the ceremony, a tree of chir pine is uprooted and brought to the village. The tree is then adorned with various local fruits. Once the celebration is over, the fruits are distributed among the audience and these frits are considered holy. The twigs of chir pine are also used for religious purposes during the marriage ceremony for Hindus.  Besides, a chir pine tree is used for the treatment of certain ailments. Traditional herbal healers usually prescribe asthma patients to stay in the chir pine forest to get better. 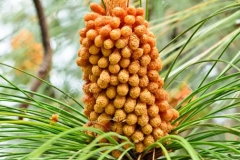 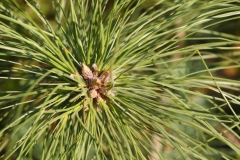 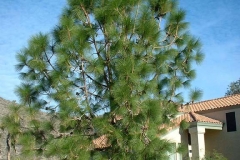 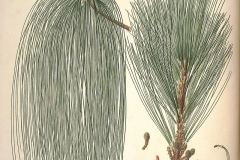 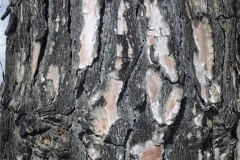 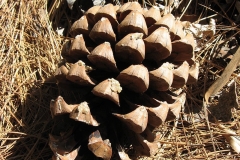 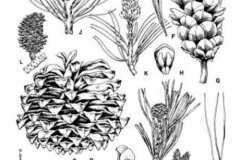 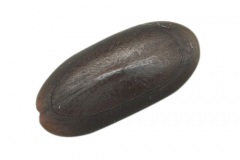 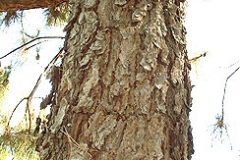 Bronchitis occurs when there is inflammation in the windpipe and the lungs of the human body, which results in the accumulation of sputum. This causes congestion in the respiratory tract and obstructs the air pathways. Chir pine tree is of great help when it comes to getting rid of the sputum which gets accumulated. Chir helps in easy removal of sputum and reduces the symptoms of bronchitis due to its Vata and Kapha balancing and Ushna properties.

Whenever the consumed food is left undigested due to low digestive fire, it results in the formation of toxic remains in the body due to improper digestion. This causes indigestion. In simple words, indigestion is the state of an incomplete process of digestion of the ingested food. Chir helps in the management of indigestion by digesting the Ama due to its appetizer and digestion properties.

Sprain occurs when ligaments or tissue of the particular body part gets torn due to any external force, leading to immense pain and swelling which is regulated by an imbalanced Vata dosha. Decoction of Chir leaves can be applied on the affected area to reduce the symptoms of sprain like pain, swelling and redness due to its Vata balancing property.

Cracked skin is actually the symptoms of dehydrated skin, which occurs in response to scratches or infections. When the skin dries up, it becomes flaky and rough and tears start appearing on it. This is capable of causing deeper cracks called fissures. Chir pine can help healing cracks and reduces dryness in the body and provides relief to the individuals mainly because of oily and balancing properties.

Rheumatism refers to the various painful medical conditions which affect joints, bones, cartilage, tendons, ligaments and muscles. Rheumatic diseases are also called musculoskeletal diseases and this is usually characterized by pain and constricts mobility and functions in one or more musculoskeletal system areas. In some cases there might be signs of inflammation, redness, warmth in the affected areas and sometimes, it can affect the internal organs. Chir or turpentine oil can be applied on the affected area and massaged gently. Doing this will relieve the individual of pain and swelling.

Chir resin might help manage pimples due to its antibacterial and antimicrobial properties. When applied on the affected area, it prevents bacterial action on the skin. Certain constituents present in Chir also have anti-inflammatory property which reduces the skin inflammation occurring due to pimples.

Chir helps promote wound healing due to its healing property as it consists of strong antioxidants, anti-inflammatory, and antimicrobial components. The phyto-constituents present in Chir help in wound contraction and closing. It also helps in the formation of new skin cells and prevents the growth of microbes, thus reducing the risk of infection at the site of the wound

Asthma occurs when the air passage swells up makes it difficult for the person to breathe. Thus the individual suffering from asthma faces repeated attacks of breathlessness and there is a wheezing sound coming from the chest. Chir Pine helps in treating such a problem because it contains chemicals that fight against the pain and swelling and it also seems to be effective in killing bacteria and fungus.