Trending
You are at:Home»Health & Beauty»Common causes of elderly alcohol abuse and the consequences

As we age, alcohol abuse can have even more severe consequences on our bodies. Alcohol abuse is very dangerous for people of all ages. However, for elders, the consequences of alcohol can be fatal because their health condition is already poor. 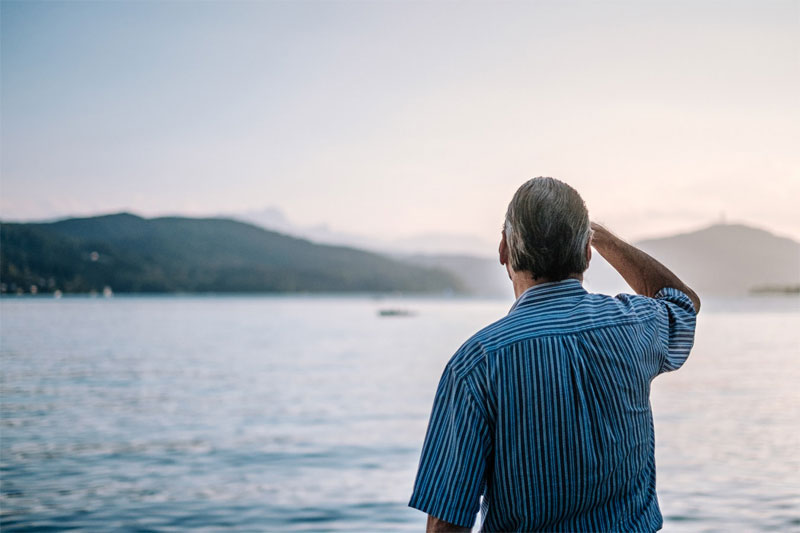 However, what is even more concerning is the fact that elderly alcohol use is often a hidden problem because in most cases, the seniors tend to be left alone by their children or experience the loss of their partner. Without anyone around to notice the obvious signs of senior alcoholism, the elders can develop their drinking behaviors into an addiction.

Read on to find out the causes and the consequences of senior alcoholism.

Most common causes of senior alcoholism

Alcohol addiction is often developed as a coping mechanism to diverse real-life problems such as emotional pain, psychological trauma, or economic problems. Senior alcoholism also arises due to a multitude of causes including:

The consequences of alcohol abuse in elders

Alcohol abuse can have a multitude of social, economic, and health consequences in one’s life. Senior alcoholism can often be difficult to discover, especially if the elder is living alone and isolated from their family.

How to recognize senior alcoholism?

The first step to overcoming alcohol addiction is identifying the problem. Family members or caregivers are the first ones to recognize alcoholism in an elder. Recognizing alcoholism in your elder parents or family members is extremely important to help them overcome their drinking problem because alcohol abuse can lead to a series of severe health and social consequences. Here are the signs that you should pay attention to if you suspect that one of your senior family members might struggle with an alcohol addiction: