Trending
You are at:Home»Herbs and Spices»Health Benefits of Cup Plant 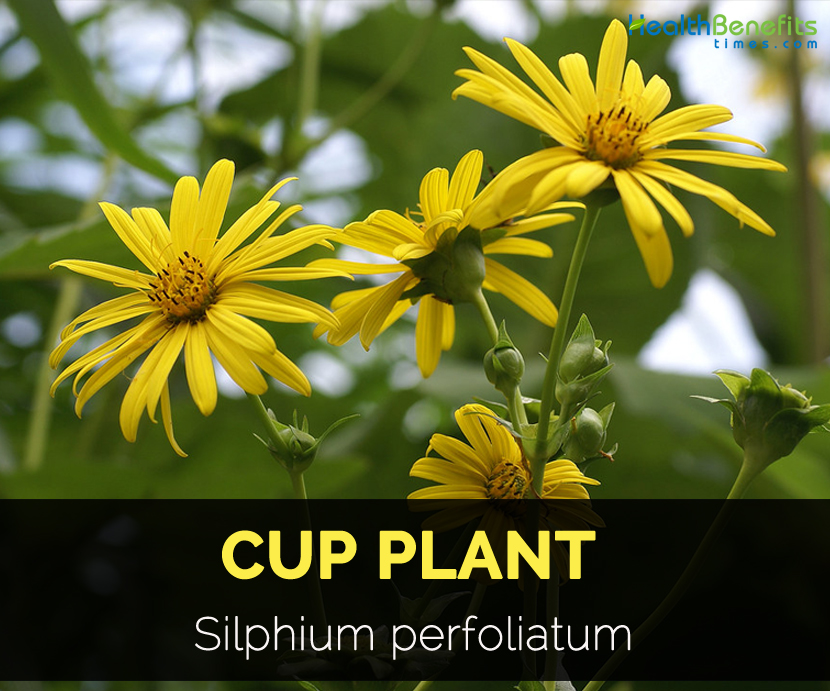 This plant is common to the western states of North America and a member of the Aster family. Cup plant is found throughout eastern and prairie states and several of the Canadian provinces. The broad flat achenes are surrounded by a wing notched at the summit and terminate in two short awn like teeth representing pappus. Rhizomes are cylindrical, crooked, rough and small and transversed section shows large resin cells. The pitted root is large, long and crooked, with smooth herbaceous stem, 4–7 ft. high. The leaves of this perennial plant are opposite, ovate, 8–14 in. long by 4–7 in. wide. The flowers are yellowish, which are perfected in August, and the fruit a broadly ovate winged achenium. It features monaecious radiate heads, strap shaped ray florets, pistil and disc florets are tubular and sterile. Ragged cup is common to the western states and is found growing in rich soil. The root yields a bitterish gum, somewhat similar to frankinscense, which is frequently used to sweeten the breath. 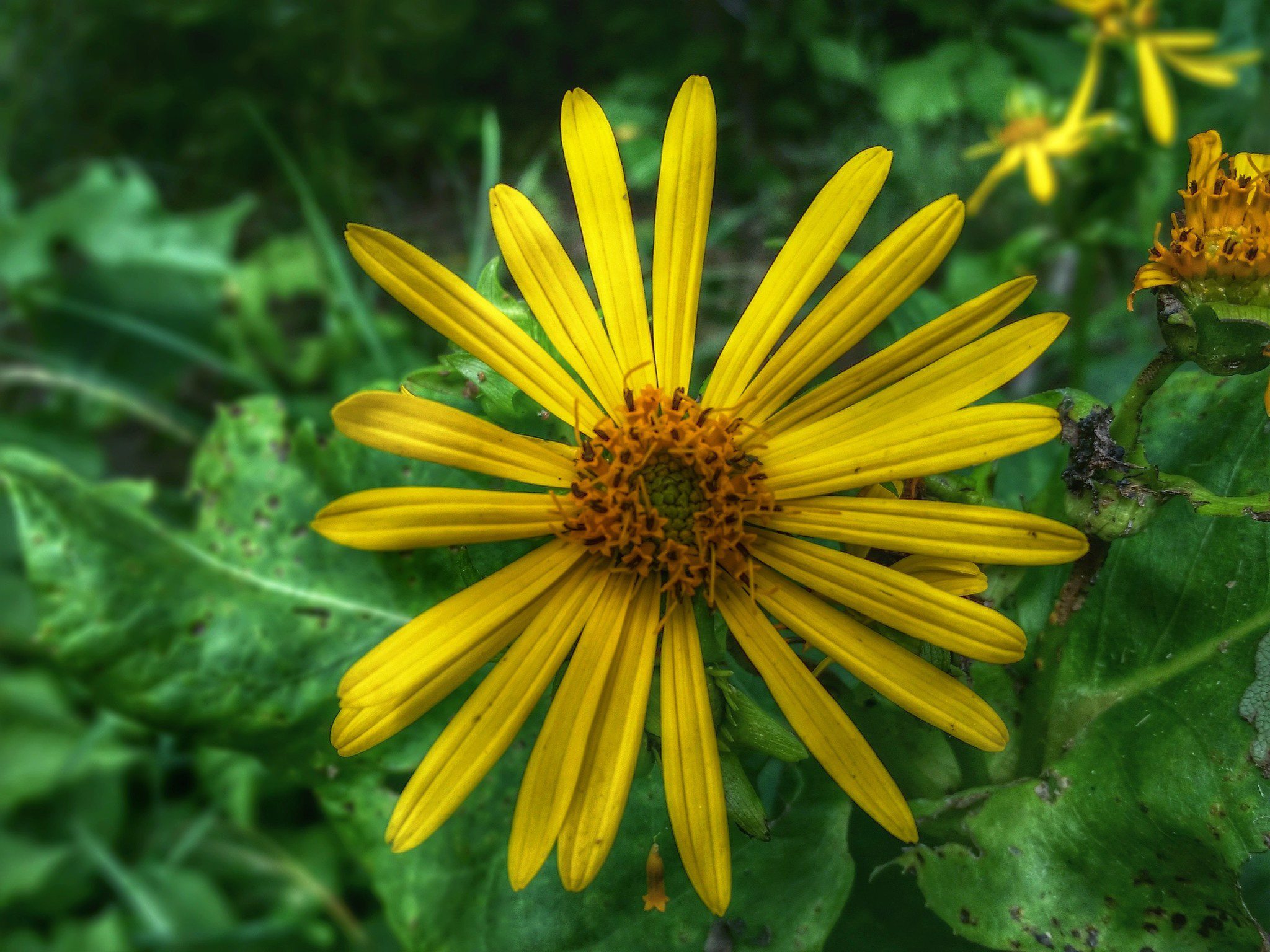 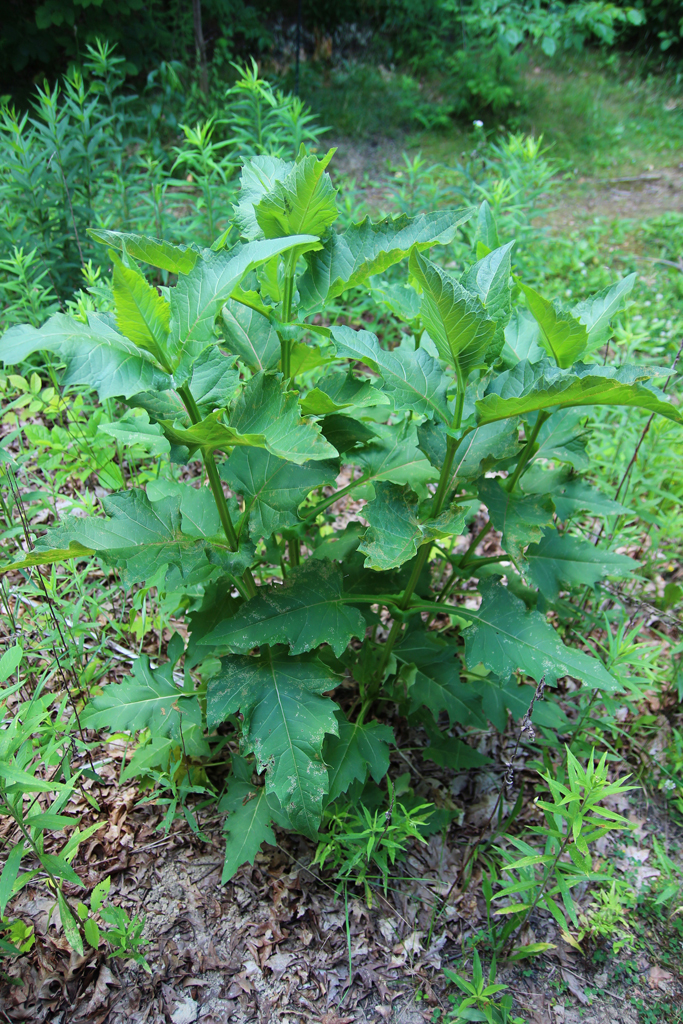 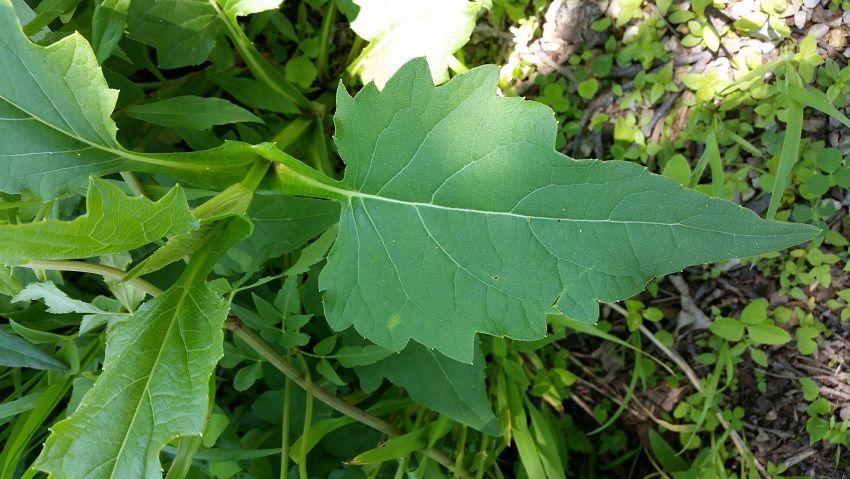 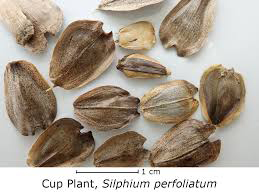 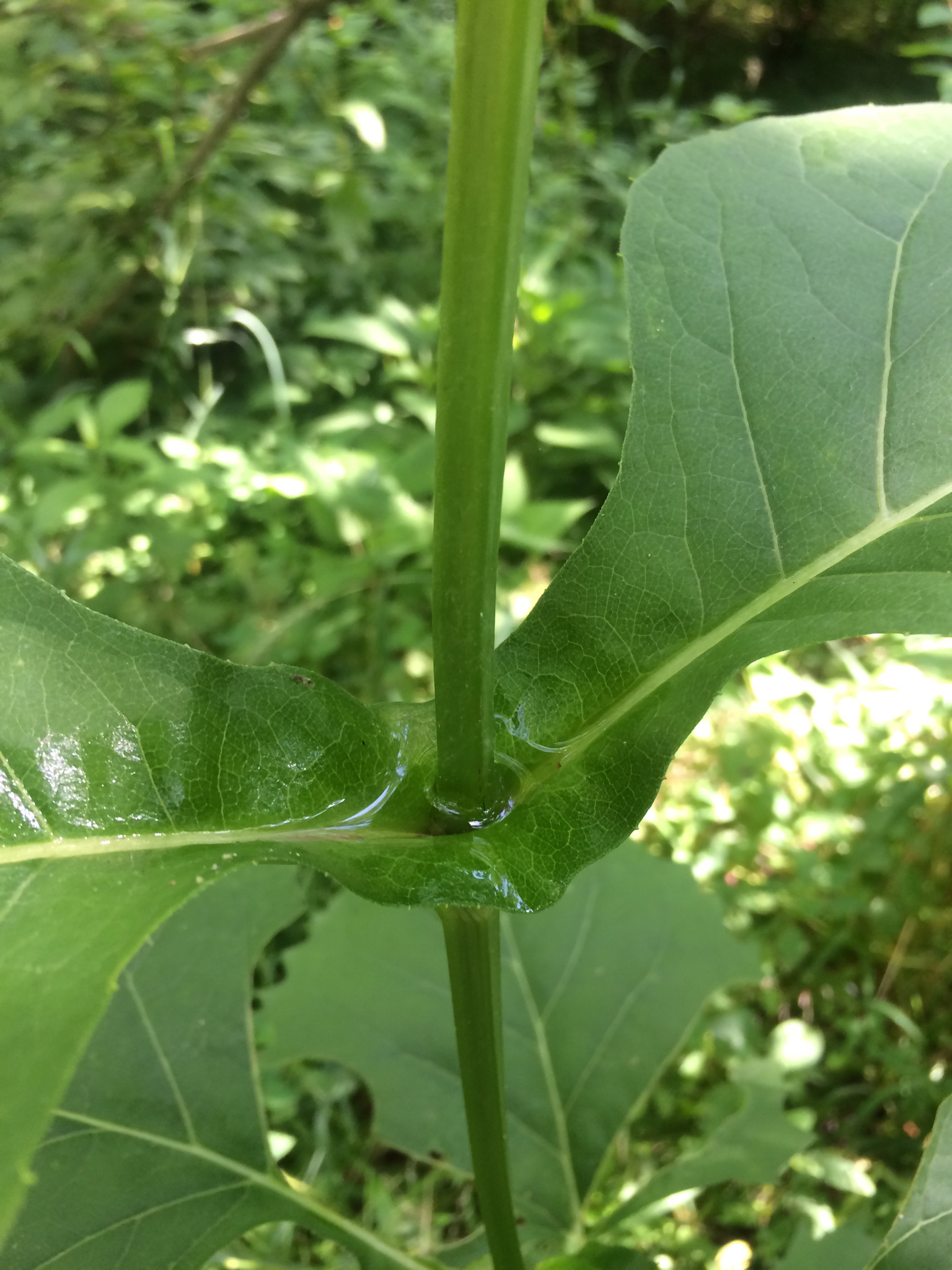 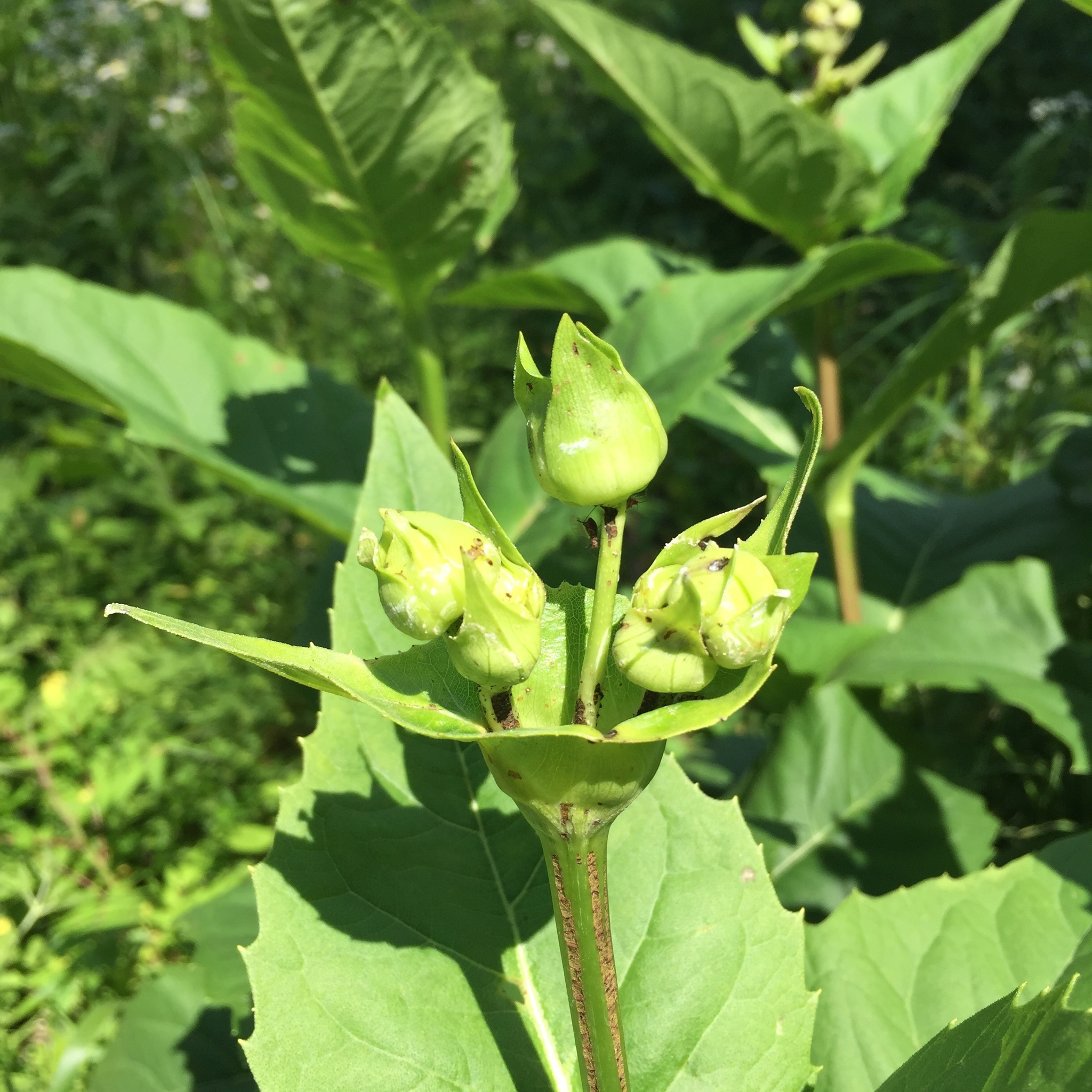 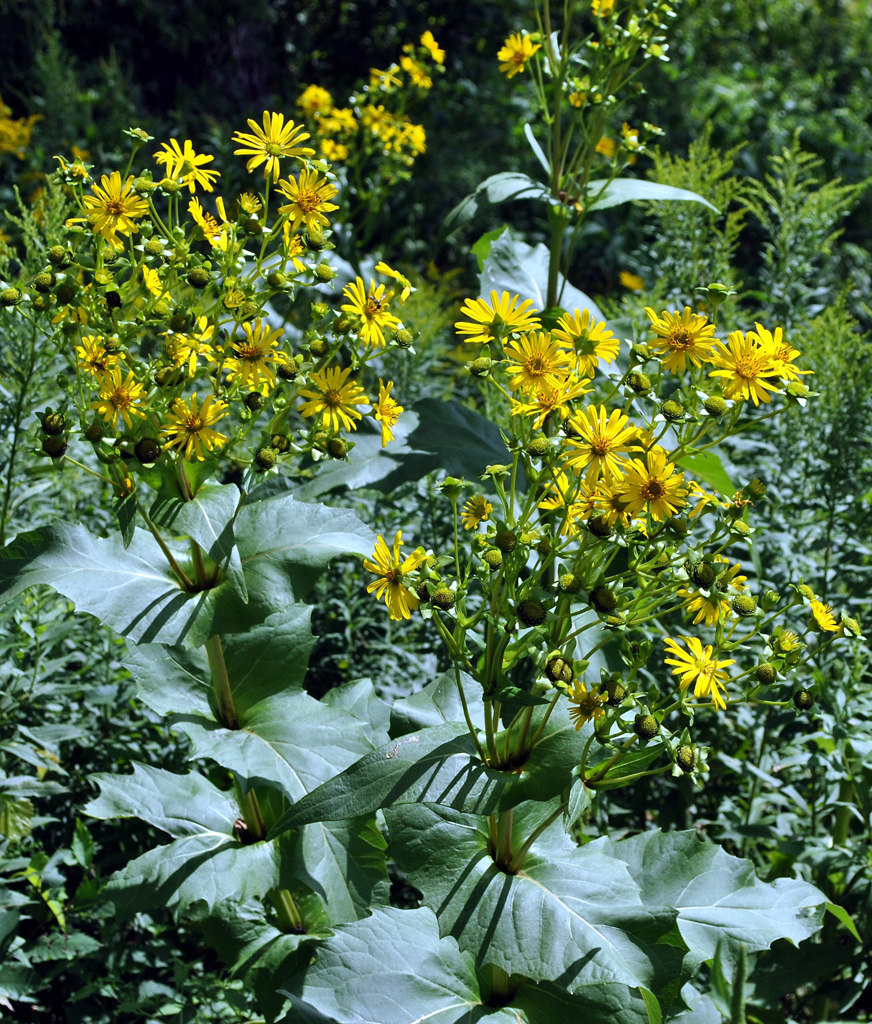 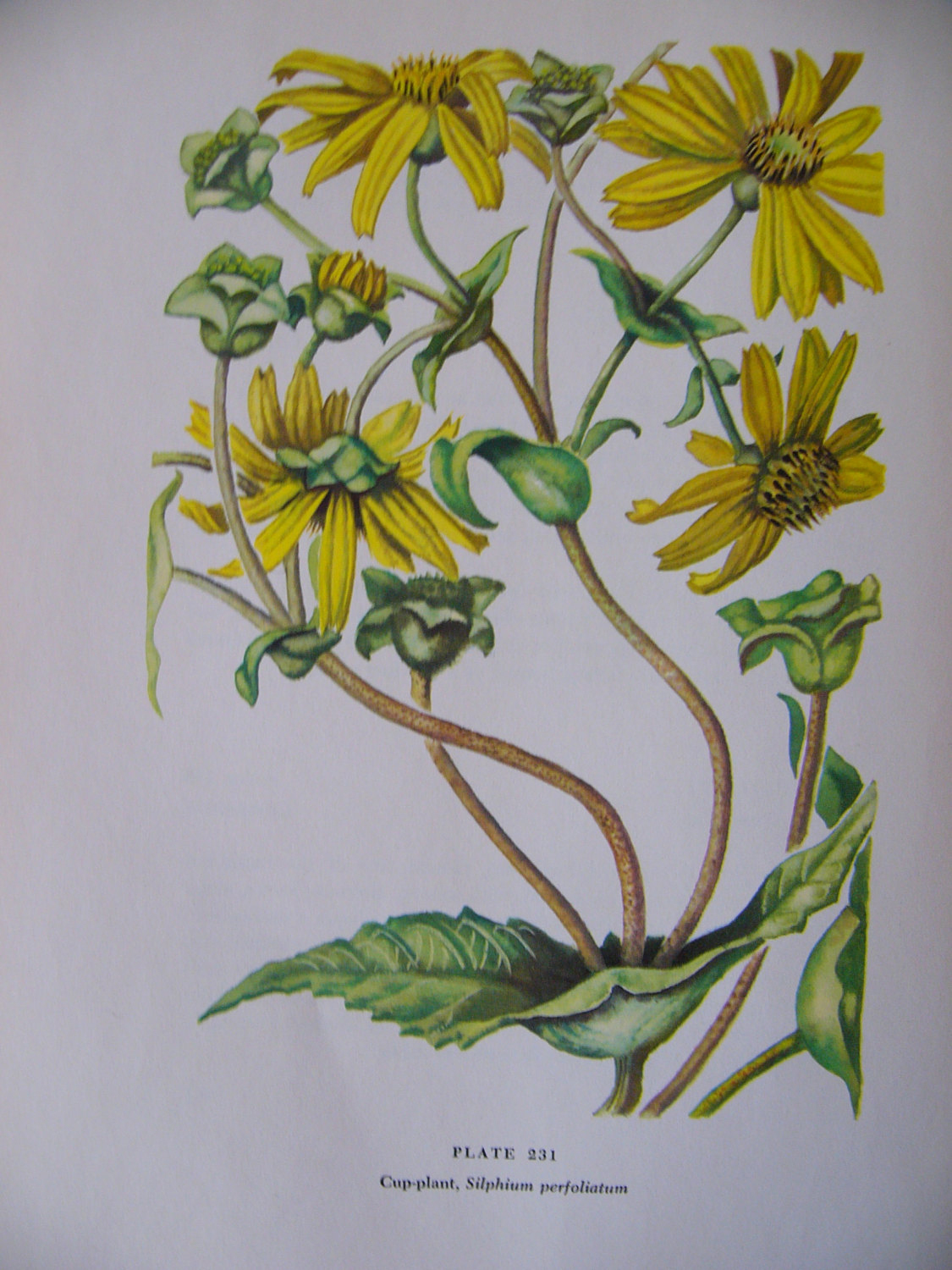 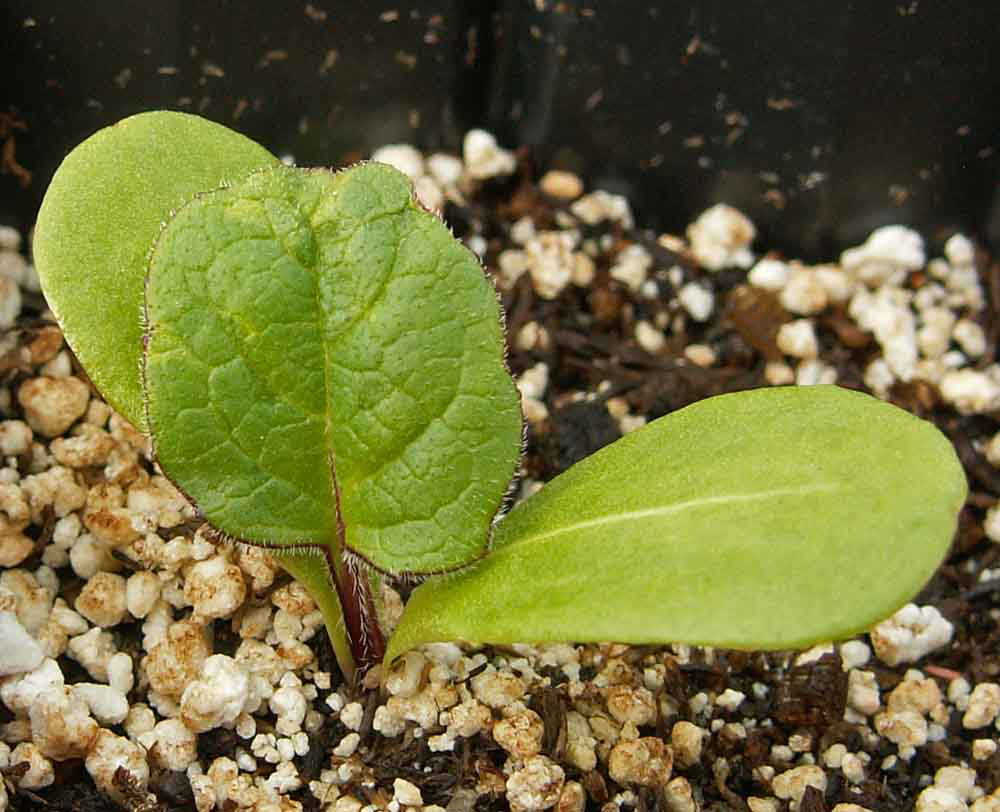 Stems are stout, smooth, and erect, four sided and branched near the top. The sap is resinous with a milky latex. The sap hardens after the flower heads are removed.

Leaves are simple and opposite. Upper leaves surround the stem and unite at the bases in order to form a cup. Lower leaves have winged petioles. Each leaf is rough and covered with dots and measures about 6-14 inches long and about 4-8 inches wide. They are ovate, cordate, deltoid and triangular. They have wavy and coarsely toothed margins and a prominent midrib.

Flowers give way to slender, oblong, ovate, brown and single seeded achene or capsule with hard shell, two teeth, and thin or marginal wing. Achenes are dispersed by wind.

A strong infusion of the root, made by long steeping, or an extract is said to be among the best remedies for the removal of ague cake, or enlarged spleen. As nearly as can be ascertained the spleen, liver and stomach are dependent on each other and the derangement of either or all is closely associated. Also useful in intermittent and remittent fevers, internal bruises, debility, ulcers, liver affections and as a general alterative, restorative. The gum is said to be a stimulant and antispasmodic.

1 teaspoonful of the root, cut small or granulated, to 1 cupful of boiling water. Drink 1 cupful during the day, a large mouthful at a time. Of the tincture, 5–20 drops.