Trending
You are at:Home»Facts»5 Symptoms You Should Be Aware Of When Decreasing the Use of Substances

When someone attempts to decrease the use of substances such as marijuana, heroin and cocaine among other drugs, there is bound to be negative side effects. This is because the body has become addicted to the substance. What follows next is a series of reactions that suggests that the brain of the victim has become dependent on the drug. 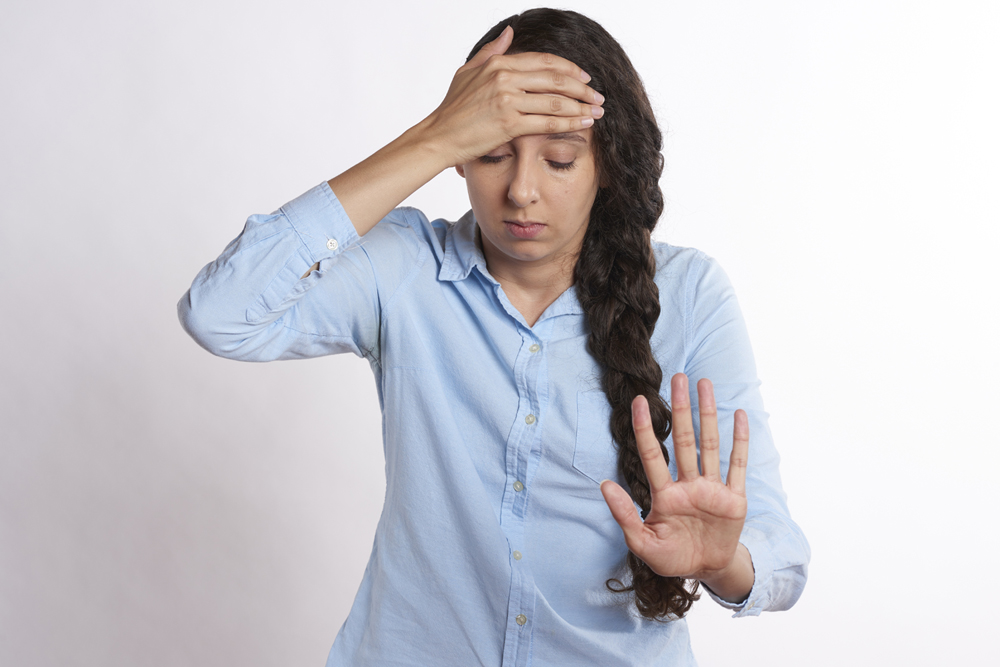 The symptoms actually vary depending on the drug that was being abused and the duration of use. Some of these symptoms are very dangerous because they can even cause loss of life if they are allowed to persist. If your loved one suffers from any withdrawal syndrome, you should take them to rehab facility so they can be attended by trained professionals. Some of the symptoms to look out for include:

This symptom is common in almost every withdrawal but it’s more prevalent among patients that are going through marijuana withdrawal. When a person has been using drugs for a long time and tries to stop the habit abruptly, he will have trouble falling asleep. Such a person will remain awake through the night for no reason. The story remains the same during the day. In the long run, the victim experiences fatigue that can’t be accounted for. The fatigue eventually gives birth to stress. Interestingly, the symptom persists even when the patient takes sleep inducing medicine.

Extreme headaches become a common thing the moment you try to stop using drugs, In fact, the headache seems to persist regardless of how many painkillers you take. Headache is the main reason why most addicts backslide because it’s the easiest way of remedying the pain. The pain can really cripple you to an extent of not being able to do anything on your own. To avoid such extreme pain, it’s recommended you make a gradual exit. This means if you are used to smoking six rolls of marijuana in a day, you reduce the number of rolls day by day. But the best option would be to seek help from a rehab center.

People who are withdrawing from drugs tend to sweat a lot even when the weather is cold. This symptom can be mistaken with an illness. The sweating can be accompanied by chills that make the victim shake a lot. If your loved one is experiencing this symptom, you should get in touch with the nearest drugs rehabilitation center so he or she can be helped.

It’s normal for a recovering drug addict to experience anxiety. During such times, you will realize that the victim is unable to focus or concentrate until they take the substance that their body has become used to. However, you should not allow them to access the drugs because they may take too long to recover if they keep going back and forth. This symptoms may persist for several weeks until all the traces of the drugs that was being used have been flushed out of the body completely.

These two symptoms go together. A drug addict may not have any appetite for food. This is because his body craves for the drug that he has been using. It’s actually a drug deficiency syndrome. When someone doesn’t eat or eats very little food, loss of weight is obvious. This is because the body descends on the fats that are stored in various organs and burns them to get energy that’s needed for metabolic processes. This loss of appetite may also trigger fatigue due to energy deficiency.