Trending
You are at:Home»Facts»Delving into the Powerful Connection between Nutrition and Mental Health 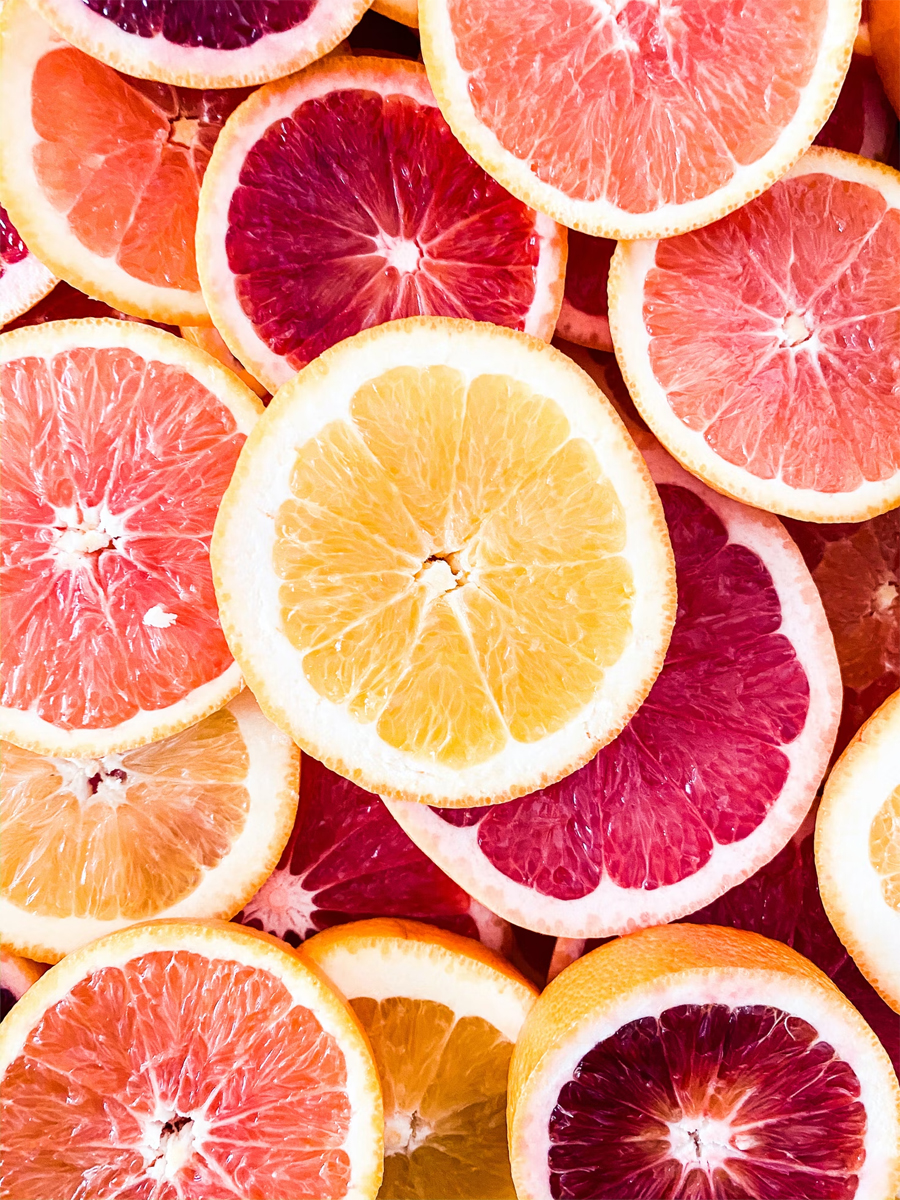 Science has put the debate whether what you eat affects your mental health and mood to rest. In 2019, a groundbreaking study showed the powerful connection between the mind and gut. The study, lead by Jeroen Raes, combined fecal microbiome data with diagnoses of depression in over 1,000 people. The study found that there are specific groups of microorganisms that are positively or negatively linked to mental health. In particular, they found that two vital microorganisms—coprococcus and dialister, tended to be depleted in people with depression. This was the case whether or not they were taking antidepressant treatments.

How Does the Gut Communicate With the Brain?

New research published in 2022 by Flinders University scientists has discovered how the gut (or the ‘second brain’) can communicate with the brain and spinal cord. Up until now, this had been a major mystery. The mind-brain axis consists of bi-directional communication between the brain and gut. This axis links the parts of the brain responsible for emotional and cognitive functions with specific intestinal functions. The way the gut and brain communicate is as follows: the gut wall houses specific cells (called EC cells) that produce and release hormones and neurotransmitters in response to the foods we eat. These cells release the majority of the neurotransmitter, serotonin, into the body. There is a direct link between our serotonin levels and our mood. The scientists made this discovery by using a cutting-edge ‘tracing technique’ that enabled them to see the sensory nerve endings clearly, within the gut wall. Up until now, these nerve endings were impossible to see because there are so many other nerves that live in the gut.

The Link Between Inflammation and Mental Health

Studies have also shown that there is an inexorable relationship between inflammation and mental illness. Research conducted in 2017 at the Boston Children’s Hospital indicated that the culprit is a small cytokine protein that triggers immune activity as it binds with receptors in different tissues. These cytokines permeate the blood barrier and cause changes in the brain. They essentially prompt immune defense cells to attack the brain’s neuronal synapses (these synapses are the junctions through which neurons communicate). Inflammation causes synapses to be lost in the frontal cortex. This can lead to mental illnesses such as anxiety and cognitive problems.

A study undertaken at the University of Maryland, Baltimore has found that young adults who eat more fermented foods have fewer symptoms of social anxiety. The latter is a disorder characterized by a strong fear of social situations. People fear they may embarrass themselves or be judged or teased by others. In some cases, anxiety is so strong that it interferes with one’s everyday tasks—such as going to school or work. It can also provoke physical reactions such as shaking and sweating. The researchers stated that the reason why fermented foods can be so positive for people with social anxiety is the fact that they favorably change the gut environment. They concluded that there does seem to be a causative connection between diet and mental wellbeing. They suggested that fermented foods could be utilized as a complement to traditional therapies such as psychotherapy, exercise, and/or medication.

Nutrition is key to battling depression and other mood issues, and consuming the right foods can lower inflammation. The most oft-recommended anti-inflammatory diet is the Mediterranean diet, which comprises lean proteins, fruits and vegetables, pulses, whole grains, and Omega-3-rich foods like wild salmon, walnuts, and cold-pressed, extra-virgin olive oil. Foods to avoid to reduce your risk of mood problems include refined grains, sweets, high-fat dairy foods, processed vegetable oils like palm oil (found in many processed and packaged snacks), and alcohol. People should also aim to eat less red meat such as beef, lamb, and veal.

In order to ensure that the gut provides a healthful ‘home’ to a wide array of healthful gut bacteria, it is important to consume fiber. Gut bacteria consume fiber, creating by-products like short-chain fatty acids—which in turn are related to better immune system functioning and lower inflammation. Researchers have found that a two-week increase in fiber intake significantly alters the gut microbiome by around 8%. This is largely owing to the increase in the number of bacteria required to break down fiber, including prevotella, bacteroides, and bifidobacterium. The researchers recommended that people consume foods like beans, berries, and avocados to give their mental health a boost.

The Need to Consume More Fiber

On average, report Harvard academics, American adults consume between 10 and 15 grams of total fiber a day. The USDA recommends, however, that women aged up to 5 should consume 25 grams of fiber and that men should consume 38 grams. Women and men above the age of 50, meanwhile, should have between 21 and 30 grams. The fact that many are falling short of recommended amounts, coupled with recent research on the effect of low-fiber diets on mental health, is a clear call for change. There are many easy, effortless ways to add fiber to your daily meals. These include adding vegetables/beans/peas to soup, having a high-fiber cereal for your breakfast meal, and adding berries/seeds/nuts to your favorite salad. For snacks, ditch refined, processed, packaged foods and go for crudités like raw, clean cauliflower, carrots, and broccoli. Dip them into healthy dips like hummus or drizzle them with cold-pressed extra virgin olive oil, lemon, and a little salt and pepper to taste.

In order to boost your mental health, pay heed to what you eat. Numerous studies have shown that inflammatory diets can increase one’s likelihood of problems like depression and social anxiety. They can also cause additional problems like heart disease, obesity, and Type 2 diabetes. To stop these issues in their tracks, consume a wide array of fruits and vegetables, and avoid sugary snacks and foods made with refined ingredients and unhealthy fats like sunflower or palm oil.