Trending
You are at:Home»Facts»Development of Human-Derived Antibody Gene Mice and Their Application in the Treatment of Diseases 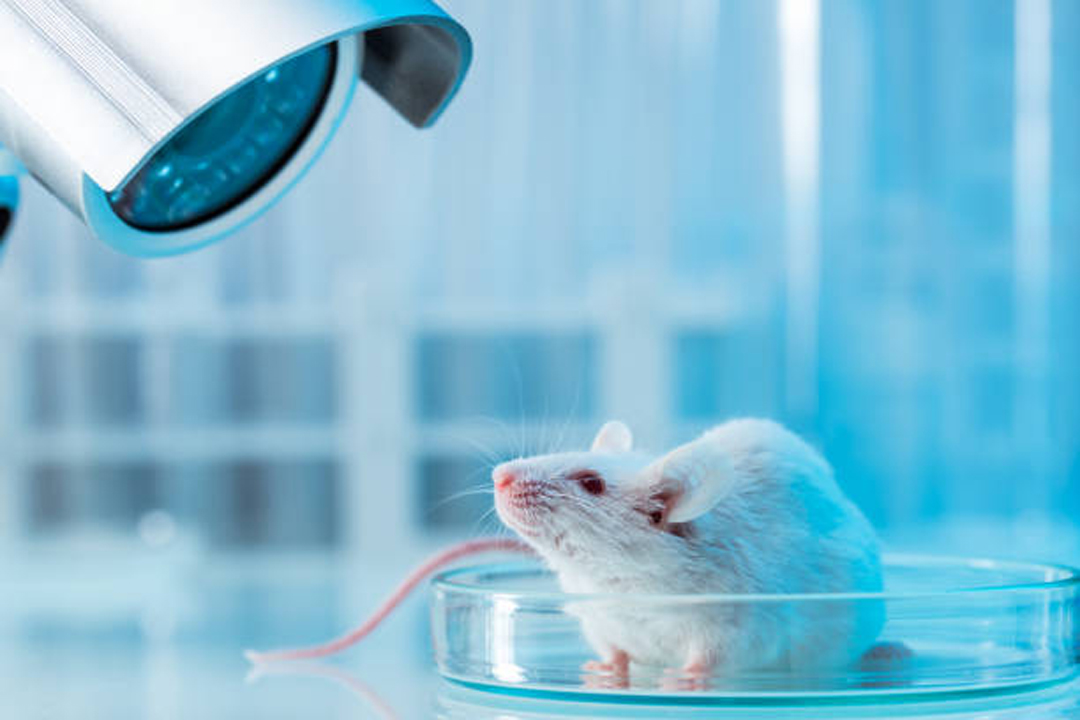 One of the earliest attempts to develop antibody drugs for the treatment of infectious diseases was made using the animal-derived serum. The hybridoma technology was successfully established in 1975, and it contributed to the research regarding therapeutic antibodies. In 1986, the first therapeutic mouse-derived antibody drug was approved for clinical use.

Therapeutic antibodies comprise leading drugs for treating tumors and other human-related disorders. The development and improvement in genome editing technology is a revolutionary evolution in the field of therapeutic antibody drugs, which are clinically important for the treatment of several diseases, particularly the ones related to oncology.

l What Historical Stages Have Therapeutic Antibody Development Gone Through? What Milestones Have Been Achieved in the Treatment of Diseases?

Here are the key stages and milestones in the development of therapeutic antibody development:

The disadvantages of murine-derived antibodies include human anti-mouse antibody (HAMA) reactions which increase the clearance of antibodies and elicit allergic reactions.

In contrast to chimeric antibodies, antibodies derived from CDR transfer technology are less immunogenic and have formed the basis for the treatment of oncology and autoimmune diseases. With 10% murine antibody sequences, these humanized antibodies carry the risk of immune rejection and hypersensitivity reactions.

The humanized antibody development technology involves protein platforms and the formation of the recombinant peptide. Antibody fragments are the first human-derived antibodies using this technology. The phage display technology obtains the antibody directly and does not involve in vivo immune responses. The human antibody gene mouse model was established in the early 1990s and has facilitated associated clinical applications. In the initial stages, this platform is relatively slow. After acquiring initial antibodies, the antibodies demonstrated improved affinity and efficacy. Drugs developed using this technology provide better evaluation for indicators of drug generating properties.

l How Do the Basic Structures of Therapeutic Antibodies Interrelate with Clinical Disease Treatment?

IgG is the most prevalent therapeutic antibody comprising heavy and light chains. The heavy chain backbone forms a fragment crystallization region (Fc), whereas the two arms of the antibody are attributed to antigen-binding domains (Fab). IgG binds to the corresponding agent and demonstrates therapeutic effects, including antibody-dependent cytotoxic response (ADCC) and complement-mediated cytotoxic response (CDC). The most suitable subtype of IgG therapeutic antibodies is IgG1, followed by IgG4 and IgG2. The therapeutic antibodies approved for clinical use may comprise intact antibodies, Fc fusion proteins, and Fab antibody fragments. The antibody fragments are time- and cost-efficient as well as have better infiltration for tumors. However, these antibodies lack the Fc region, which influences the stability, circulation, and therapeutic efficacy.

Large molecule antibody drugs have high target specificity and target toxicity. The route of administration is intravenous or subcutaneous, and the drugs are absorbed by the lymphatic system. The human-derived antibodies are produced using the mammalian cell expression system. Using this system, the antibodies can be produced in greater quantities and undergo post-translational modification. Most of the antibodies are produced using Chinese hamster ovary (CHO) cells. Other sources include mouse myeloma cells, human embryonic kidney cells, and E. coli.

I. What are the Strategies and Methods for Establishing Human Antibody Gene Mouse Models? What is the Current Progress of the Clinical Application of these Human Antibodies?

The human antibody variable regions were inserted into the mouse genome upstream to the constant regions using Cre/loxP and bacterial artificial chromosome (BAC) techniques, developing the KyMouse model with high affinity and high-frequency somatic mutagenesis. The VelocImmune mouse model was constructed using large fragments of human antibody genes and a microinjection method to introduce the BAC vector into mouse cells to achieve target replacement while retaining a constant region of mouse antibody genes.

The human antibody gene mouse technology platform has been used by seven major biopharmaceutical companies for developing therapeutic antibodies. The platforms include XenoMouse, HuMab, and VelocImmune mouse models. Anti-CTLA-4 and anti-PD-1 antibodies have been developed using HuMab mouse models and were initially used for melanoma treatment. Using the same model, anti-IL-23 and anti-IL-12 antibodies were developed for the treatment of Crohn’s ileitis and psoriasis, respectively. Using the XenoMouse platform, seven therapeutic human antibodies have been approved, including an anti-EGFR antibody for the treatment of metastatic colon cancer and an anti-IL-17 antibody for psoriasis. Similarly, VelocImmune mouse technology is employed for the production of four human antibody drugs such as anti-IL-4 and anti-IL-6 receptor antibodies.

II. What are the Future Trends of Human Antibody R&D?

Newer trends in research and development include antibody Fc engineering, chimeric antigen receptor (CAR) T-cell therapy, and the production of human antibodies from B-cell isolation and screening. Even though the production of antibodies using single B-cell technology has not yet been approved by FDA, therapeutic antibodies serve as a powerful tool for diagnostic and pharmacokinetic applications.

III. What is the Current Progress in the Development of Human Antibodies against NCCV?

Scientists have applied human antibody gene mice and single B-cell isolation screening for the development of antibodies against neoplastic pneumonia. The first anti-neo-coronavirus antibody to enter the drug trial is Eli Lilly’s neutralizing antibody. Regeneron and Harbour BioMed are among the first companies to develop anti-neo-coronavirus antibodies which target the stinger S protein. The side effects of human-derived antibodies include the development of anti-drug antibodies, impaired drug clearance, and severe paralysis.