Trending
You are at:Home»Facts»Does Smoking Increase the Risk of Exercise Related Injuries? 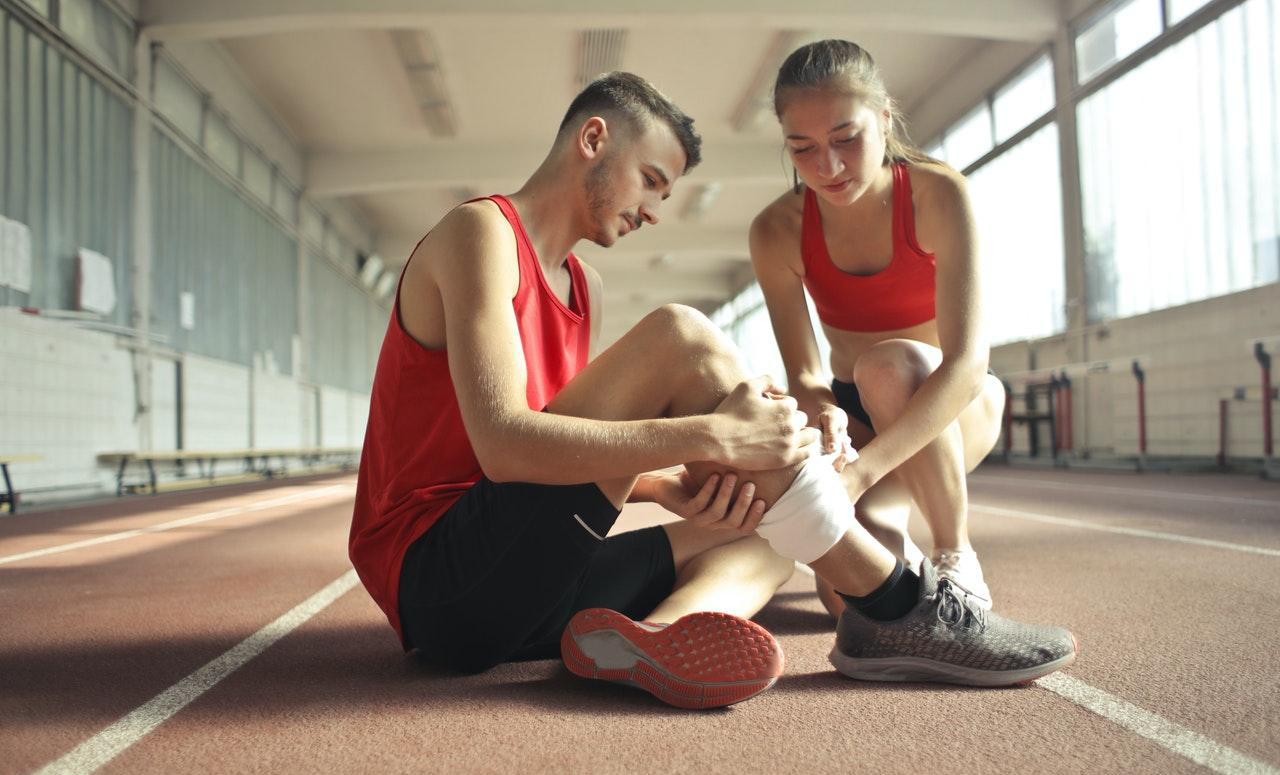 Exercise injuries are unfortunately common. A team of researchers from Rutgers University analyzed data from the National Electronic Injury Surveillance System to determine the number of people that were injured while working out. They found that nearly 4,000,000 exercise-related injuries occurred between 2007 and 2016.

Certain risk factors increase the likelihood of an injury. Some of these risks are widely known. You are more likely to suffer an injury if you don’t maintain a good posture or stretch properly. However, some risk factors are less widely known. Smoking is a prime example.

Can smoking increase your likelihood of suffering an injury during a workout? How much can you reduce the risk by quitting?

The correlation between smoking and exercise injuries

The cardiovascular and pulmonary risks associated with smoking are well understood. Fewer people are familiar with the relationship between smoking and exercise-related injuries. Unfortunately, this risk is significant.

In 2000, the American Journal of Preventive Medicine published a study by the Uniformed Services University of Health Sciences in Maryland. The authors of the study interviewed 1,087 male army recruits and 915 female recruits during their basic training.

This was one of the first studies to assess the possible link between smoking and exercise injuries. The findings were compelling, but skeptics suggested that additional research was needed to confirm them.

The data could make sense when you take a more granular look at it. Most of the increased risk was due to overuse injuries. Smokers have reduced endurance, which means that they have to push themselves harder to accomplish certain tasks. This puts them at a greater likelihood of muscle tears and similar injuries.

Unfortunately, the causal link between smoking and injuries is difficult to determine. Some studies have found a likely connection between smoking and certain lower extremity injuries. However, other studies have not found a similar correlation. Although existing studies consistently show smokers are at a higher risk of injury while working out, researchers are still struggling to explain the underlying cause.

Clearer connections between smoking and cardiovascular problems can be made

Plenty of data does show a strong correlation between musculoskeletal injuries of athletes and smoking. Unfortunately, some athletes might be reluctant to accept these findings without a clear causal explanation.

However, some health risks related to smoking are more clearly understood. These issues include heart and lung problems.

Athletes that smoke are even more prone to these types of problems. Smoking increases your resting heart rate up to 30%. If you smoke and exercise, then your heartbeat might increase to dangerous levels. You can be at risk of serious cardiovascular problems or even a heart attack if your heart rate is too elevated for a prolonged period.

Minimize your risk of injury by overcoming your cigarette addiction

Smoking is terrible for your health. It is even worse if you are an athlete.

Cigarettes won’t just impede your ability to get a good workout. They could also heighten your risk of injury.

The good news is that most people that are dedicated to quitting can do so. Here are some ideas that you may want to try.

Have a decent support system in place

Nicotine addictions are primarily psychological. You need to be in the right frame of mind to successfully quit. You are going to have a much easier time giving up cigarettes if you have a strong support system in place. Your family, friends, online and off-line addiction support communities and mental health professionals can all make a difference.

Cigarettes have over 7,000 harmful chemicals. If you’re trying to get over smoking, then you may need to use an alternative. The nicotine patch can be very helpful. You can also try tobacco alternatives like Black Buffalo.

Reduce your exposure to stress while giving up smoking

Some stress is unavoidable. However, you have some discretion about taking on other sources of stress. You may want to avoid volunteering for leadership roles with social communities, working overtime when you don’t need to and associating with toxic people that create stress problems in your life.