Trending
You are at:Home»Herbs and Spices»11 Health benefits of Drosera (Sundew) 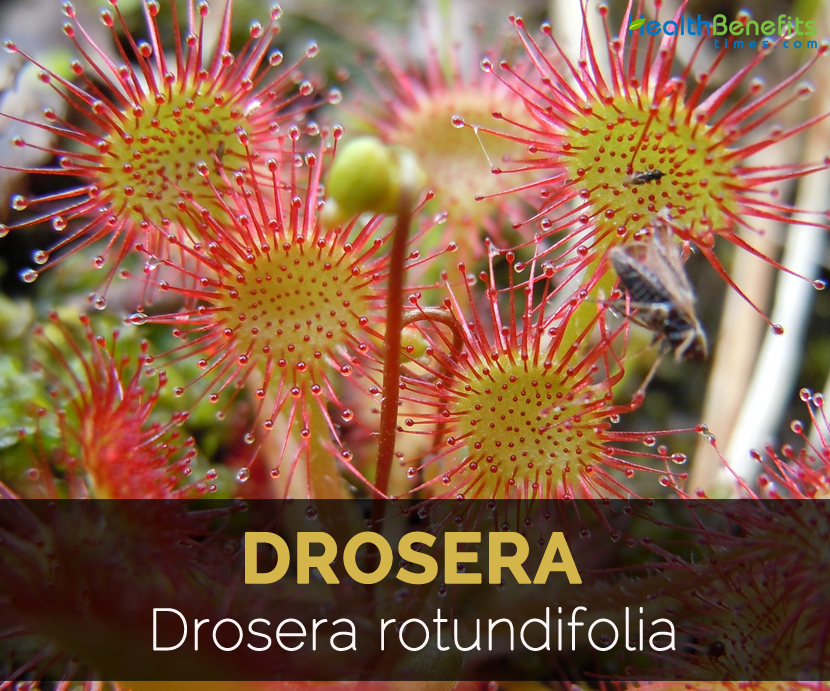 Drosera also known as Round-leaved sundew and common sundew has got its scientific name Drosera rotundifolia. Drosera could be found from Greenland, Newfoundland west to Alaska.  It could be found in Pacific coast, Western Montana, California and Western Colorado. It is also available in Georgia, Nova Scotia, Alabama, Florida, Lowa, Mississippi River and Minnesota. Drosera also occurs in Asia as well as Europe. Drosera does well in open, partly sunny or sunny habitat.

This plant has been using for its aphrodisiac and fortifying effects since long time ago. It is used to treat chest problems, wheezing, ease breathing and respiratory tract. It possesses antibiotic, antibacterial, antitussive, antispasmodic, expectorant and hypoglycaemic activity. This plant could be dried and kept for later use.

Drosera is a sundew species plant that could be found in marshes, bogs and fens. This plant also grows in rotting logs, swamps and mossy cervices in rocks. It is a perennial plant that has short lives. It could be found in all areas of Northern Europe. The plant is insectivorous as it feed on insects which got attracted to its bright red color. With the use of enzymes the plant dissolve insects that stuck to glandular tentacles and, ammonia as well as other nutrients are extracted from their bodies. Nitrogen which are absorbed by other plants from soil are replaced by ammonia.

Its leaves are arranged in basal rosette with 1.3-5.0 cm long petioles that are hairy and narrow which supports laminae of 4-10 mm long. The upper surface secretes sticky mucilage for attracting and entrapping small prey and insects.

The plant bears 5-25 cm high inflorescence with diameter 3-5 cm. On the side of a slender, flowers grow with hairless stalk that emerge from the center of leaf rosette. The flowers have white or pink five petals that produce fruit which consists of slender and tapered seeds of 1.0-1.5 mm in light brown color. The seeds have ellipsoid to globose shape which is extended at each end.

It has shallow root system which measures less than 6 cm or 2.4 inches. The taproot functions for less than a year that got replaced with horizontal adventitious roots that has few hairs. 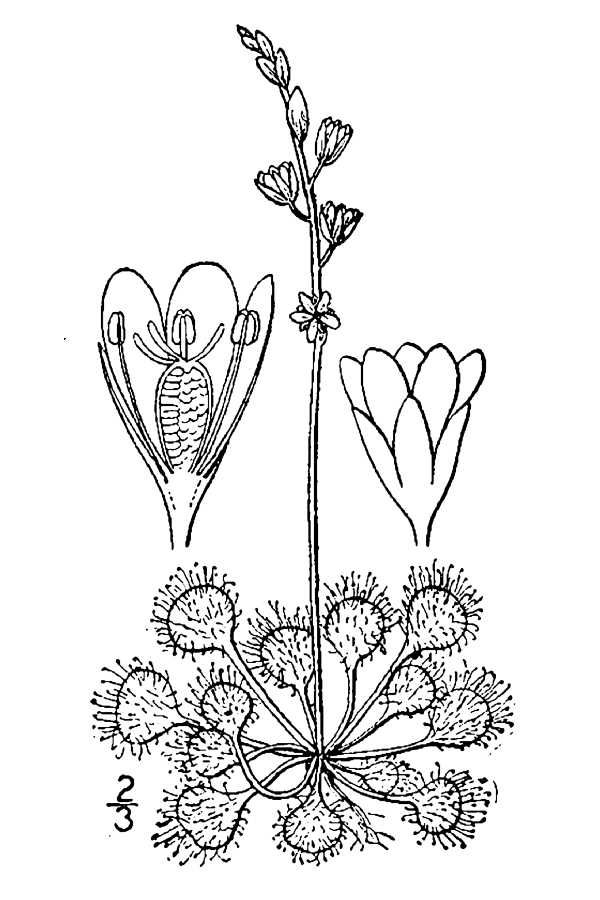 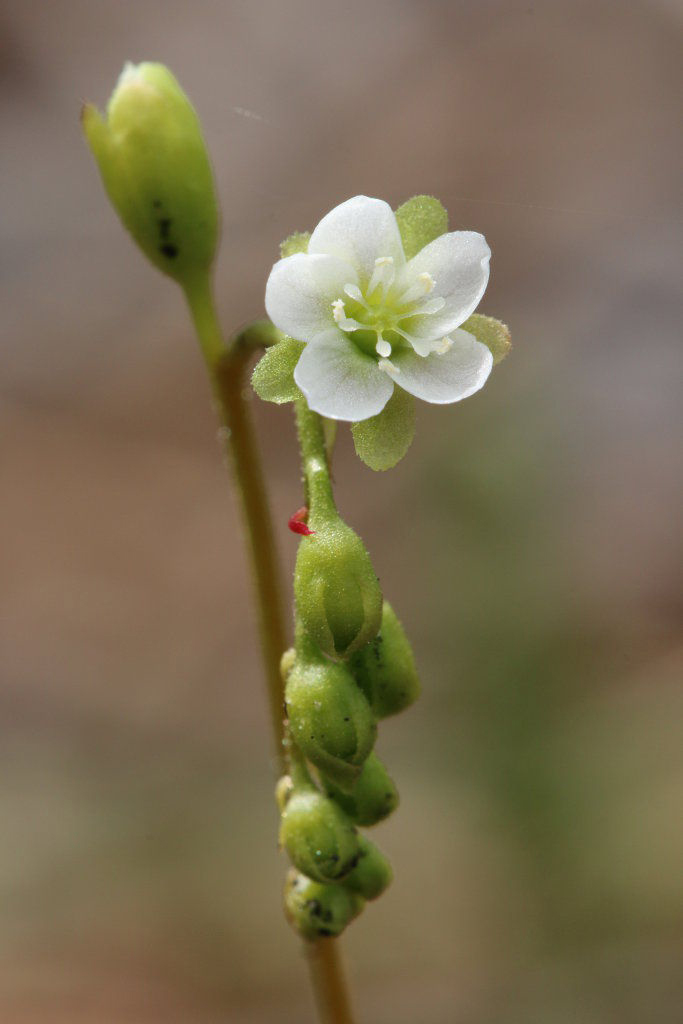 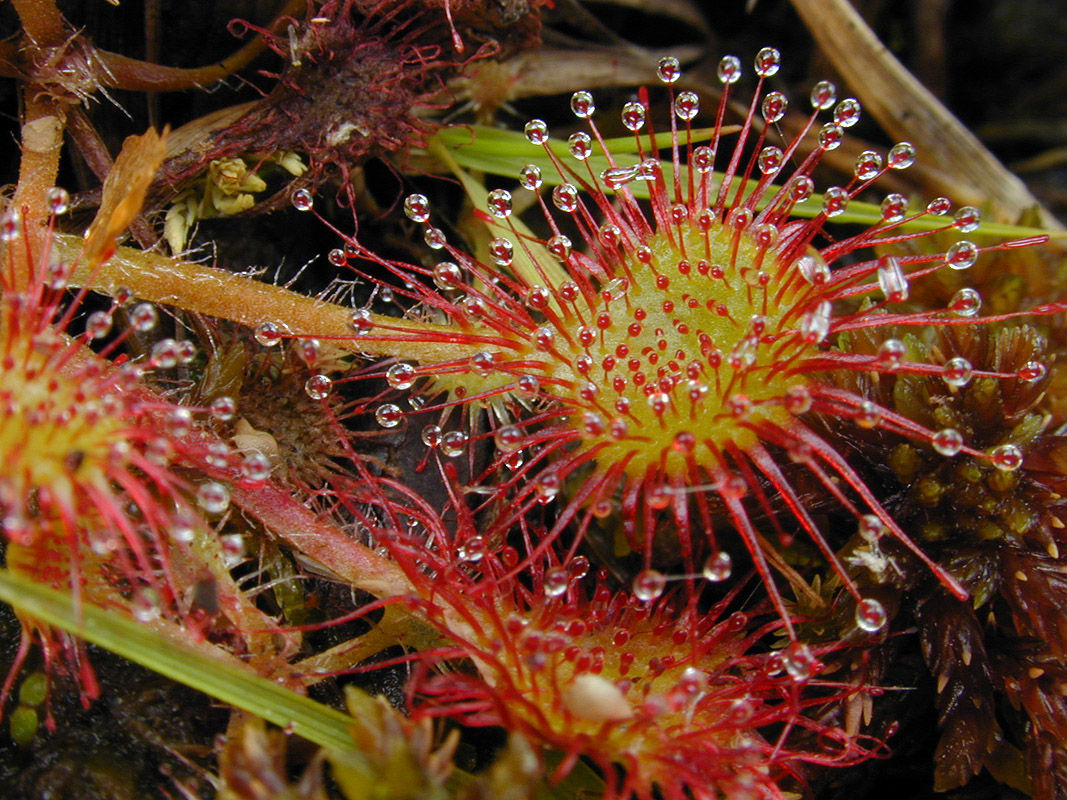 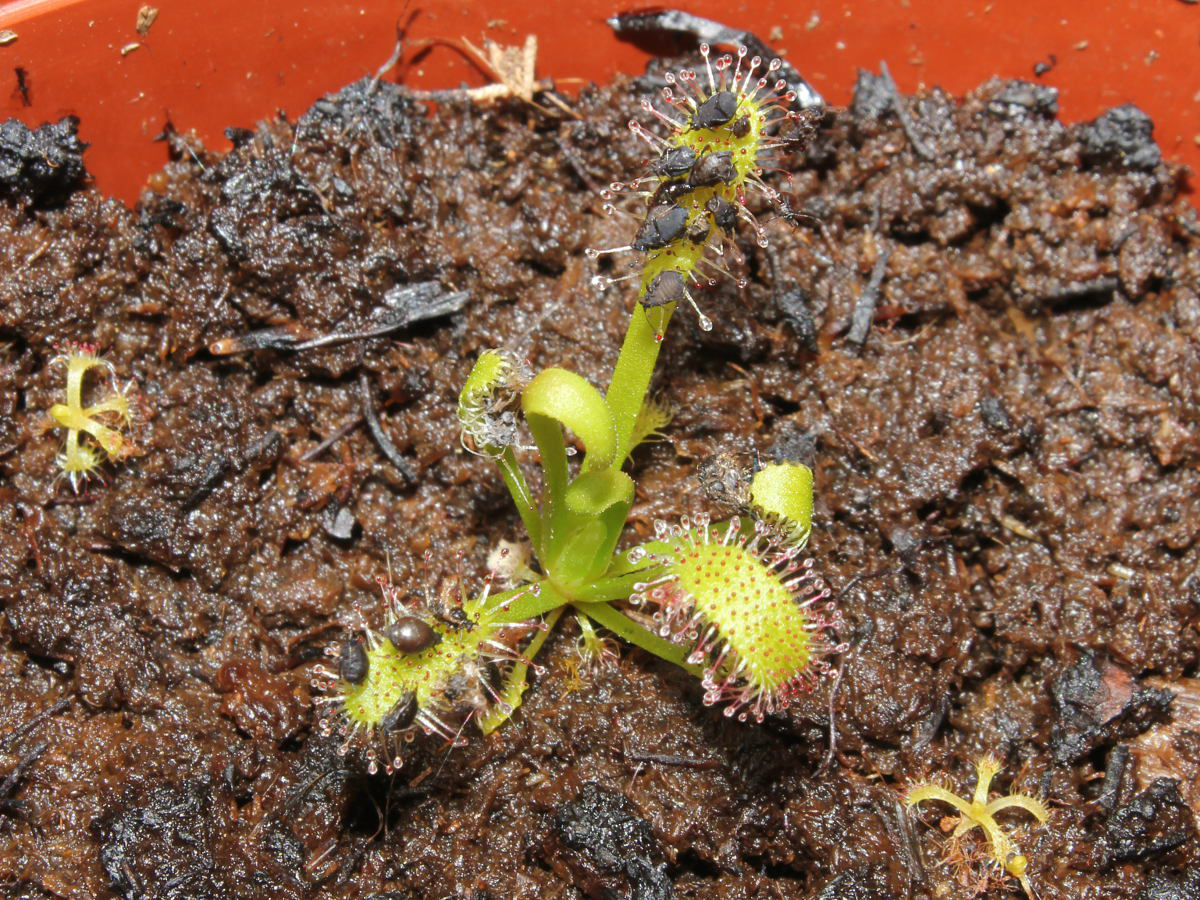 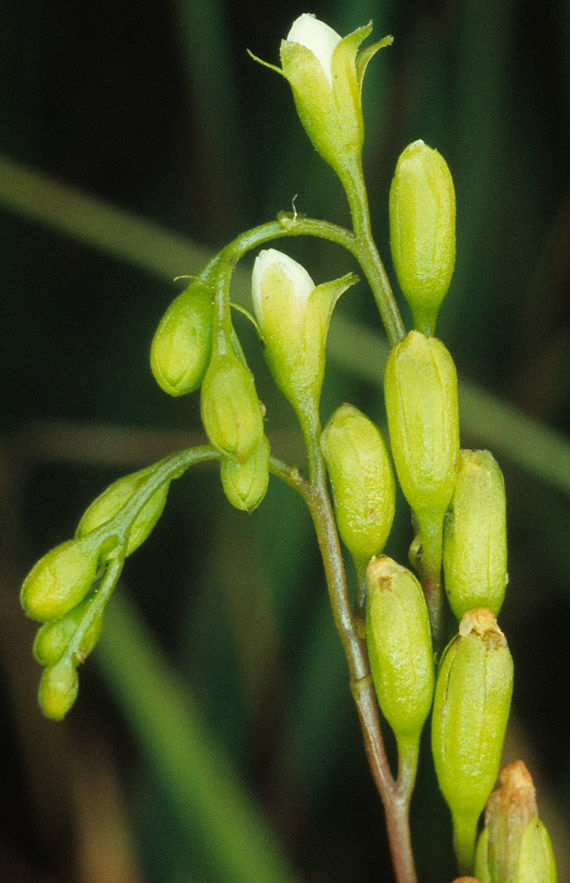 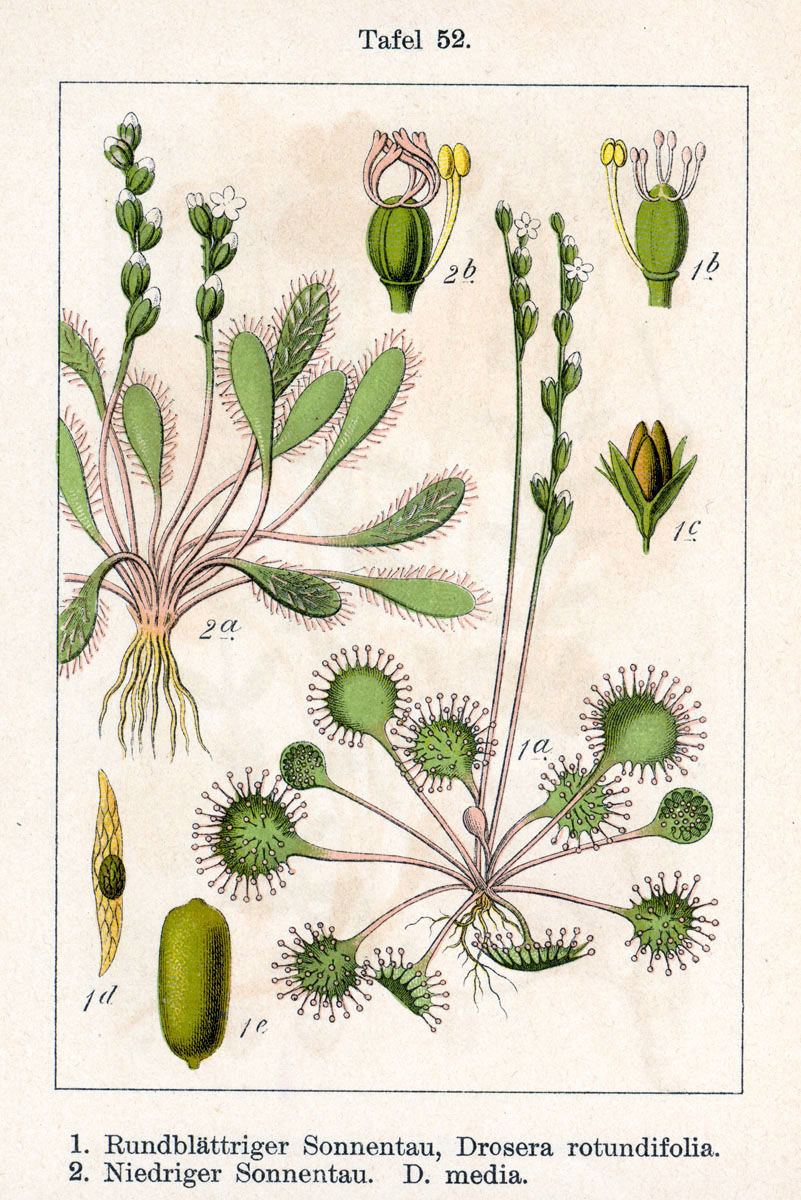