Trending
You are at:Home»Facts»Exercise and Cardiovascular Health 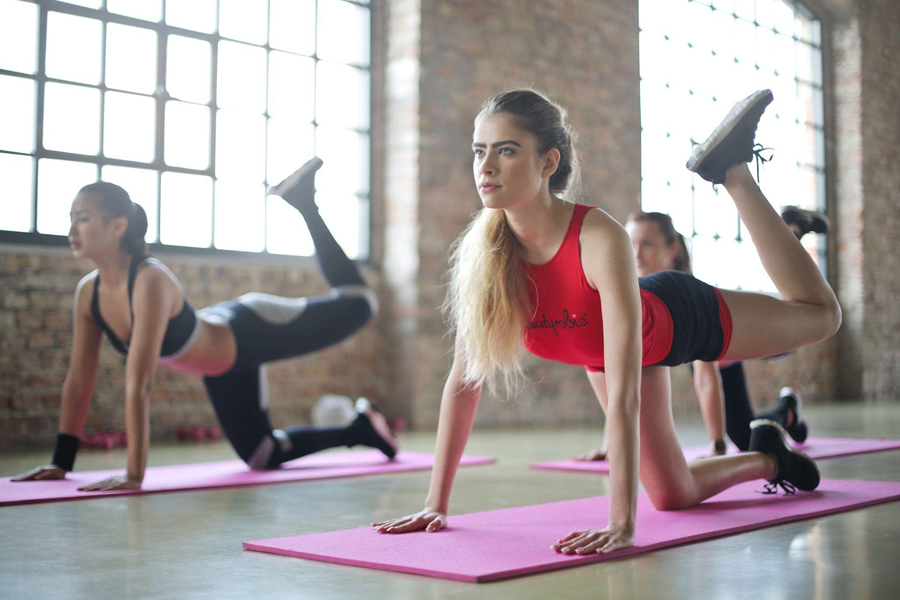 According to an encouraging study on the relationship between exercise and cardiovascular disease, if you want a healthy heart, you need to be more active. The study found that those who exercise regularly and are active are less likely to get heart disease than those who do not exercise.

This large-scale study, which used objective data from over 90,000 people about their exercise, supports the growing evidence that any level of physical activity is good for your cardiovascular health. There’s no upper limit.

We have known for generations that active people have strong hearts. In the late 1940s and early 50s, Jeremy Morris, a British epidemiologist, discovered that British bus drivers who spent their time walking along the aisles and climbing stairs on double-decker buses were half as likely to suffer a heart attack than the bus drivers who sat all day.

Numerous epidemiological studies have since found similar relationships between cardiovascular problems and physical activity. Most studies found that a greater amount of physical activity was associated with a lower risk of developing heart disease. This means that people who move a lot tend to have healthy hearts and arteries.

However, in some studies and others, there was a limit. The benefits to their hearts decreased or stopped as people exercised more. A few studies showed that long-term, intense exercise over a period of time was linked to increased heart disease risk. This suggests that too much exercise could cause damage to the heart. However, these studies were limited and only focused on a small number of subjects (e.g., male masters athletes).

However, even larger-scale epidemiological studies of exercise or heart disease often rely on people’s memories and self-reports about their exercise habits. These are sometimes not always accurate.

These questions intrigued many doctors around the world. They had long studied the interaction of lifestyle and disease risk.

The U.K. Biobank (for example), a vast database that contains information on health and lifestyle for more than 500,000 adults in the United Kingdom, is impressive. These volunteers gave blood, saliva, and urine samples to genetic and medical testing. They also answered long questionnaires about themselves and underwent full medical screenings. Over 100,000 volunteers agreed to wear activity trackers for one week to measure their movement.

This article briefly and simply for the broader audience will be given some tips on how to improve our cardiovascular health. 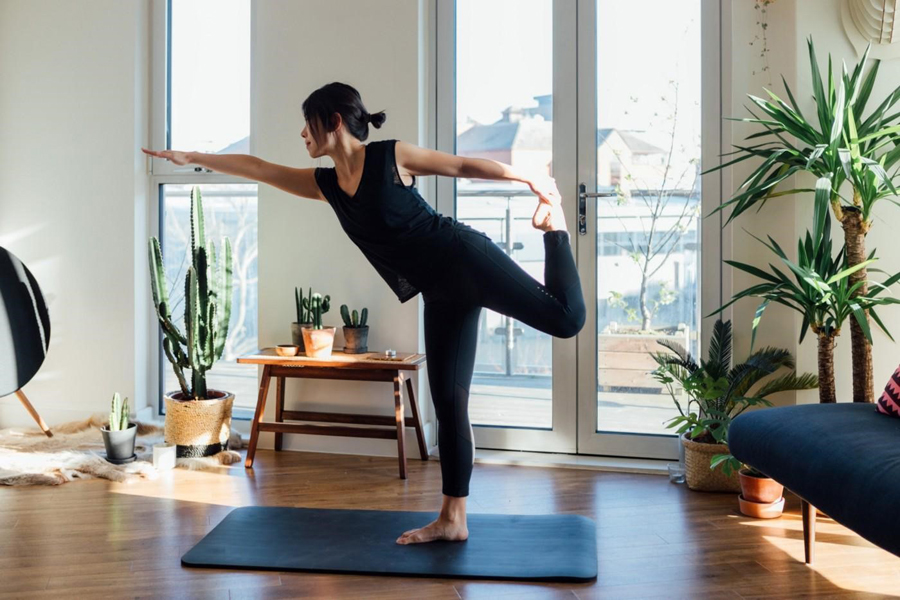 Exercise is, without a doubt, good for your health. Let’s count on how many ways. Exercising burns a lot of calories which can help you maintain or achieve a healthy weight. Regular exercise can also improve cardiovascular health significantly. This will immensely lead to lowering high blood pressure, better cholesterol levels, and better control of blood sugar.

But that’s not all. Exercise can also help stimulate positive physiological changes such as a faster dilation of the heart’s arteries. Your nervous system, which is in charge of controlling your heart rate (and blood pressure) as well, is also less reactive. These particular changes in your body can take weeks, months, or even years to fully manifest.

According to a review article published in the JAMA Heart Disease, just one exercise session can protect your heart significantly from problems. This is called ischemic preconditioning. It turns out that ischemia, which is a lack of blood supply to a part of the body, including the heart, can be beneficial in some cases. It is absolutely recommended to do regular physical activities, for example, with home gym equipment packages. 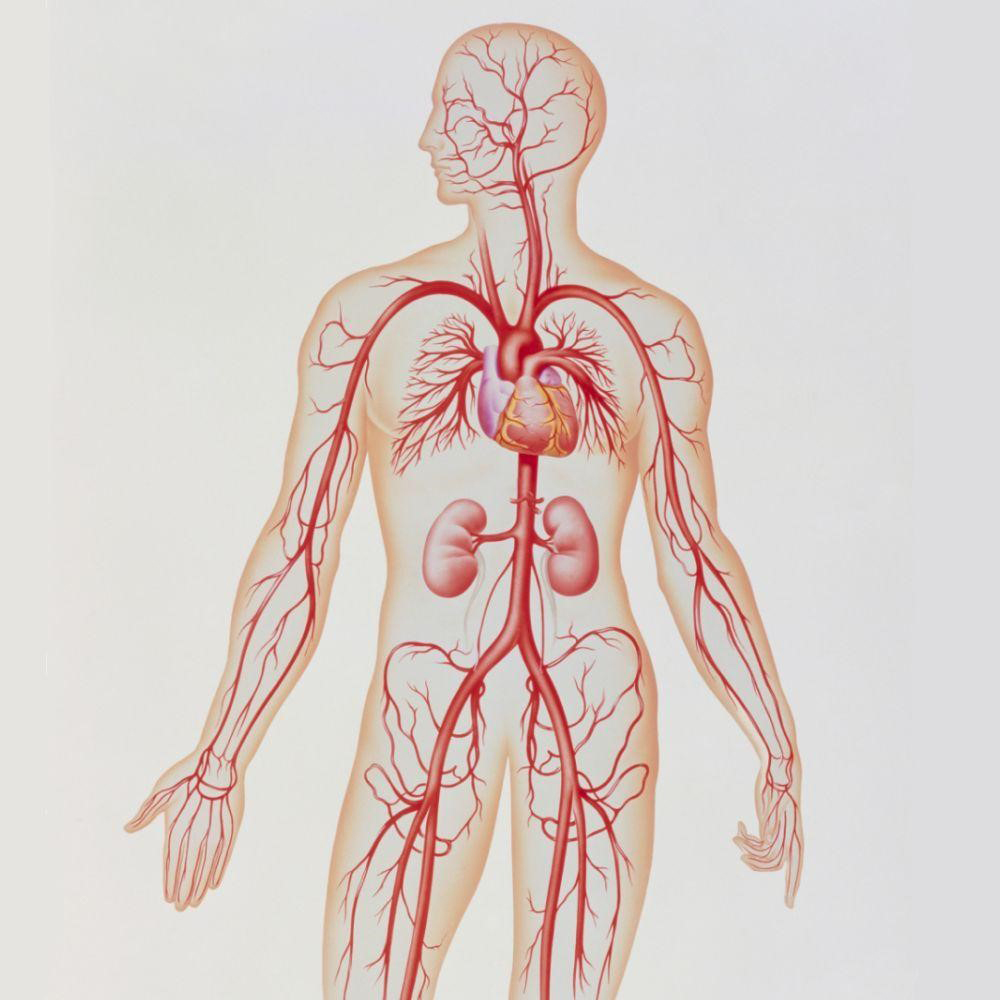 “The idea is that if you have a blockage in your coronary arteries and exercise, the heart area beyond the blockage is the craving of blood supply,” says Dr. Meagan Wasfy, a Harvard-affiliated cardiologist at the Cardiovascular Performance Program at Harvard’s Massachusetts General Hospital. She explains that this creates a variety of metabolic and molecular pathways that assist the heart in adapting to the reduced blood flow.

The concept of exercise preconditioning (or Ischemic) is very similar to what Dr. Wasfy and colleagues regularly hear from patients with heart disease. They may feel tired after a run or angina, so they take a break and walk for a while. Dr. Wasfy said that once they get back to running, it is remarkably easy. This phenomenon is also known as “warm-up angina” and was first discovered around 200 years ago. It is still not entirely clear what the exact biological mechanism behind ischemic preconditioning is. According to the review authors, one theory suggests that a blood factor is involved in opioid receptor activation. The benefits could go beyond making exercise more enjoyable. Studies in animals have shown that ischemic preconditioning may protect the heart from a later heart attack. It can reduce the possible damage for the person by up to 50 percent

As a final: A policy of insurance for your heart 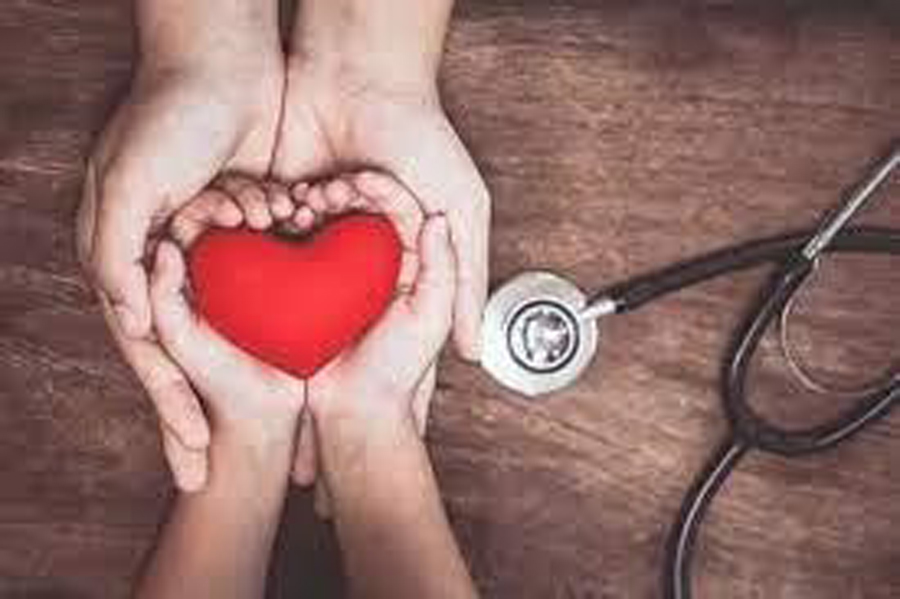 Many people who are at high risk of developing heart disease struggle with uncertainty about whether their arteries are clogged with fatty plaque. This could lead to a heart attack.

Dr. Wasfy says that unless someone has symptoms, expensive and potentially invasive testing is not at all necessary. It is possible to look at exercise as an insurance policy, which may provide both short-term and long-term protection. The authors suggest that a single session of exercise can protect your cardiovascular system for up to two hours. Dr. Wasfy says, “In essence, you’re training the heart to be more resilient.”

She adds that this protection is likely to depend on a certain level of exercise intensity. It may not be possible to do the job by just wandering around all day (even if you are on your feet most of the time). You need moderate to vigorous exercise to make your heart work harder to activate the molecular metabolic pathways that precondition the heart.

Dr. Wasfy says that 30 minutes per day is the ideal time for health protection. It’s okay to break it up into three 10-minute sessions. Before you begin any exercise, consult your doctor.