Trending
You are at:Home»Herbs and Spices»Facts about Wallflower – Erysimum cheiri 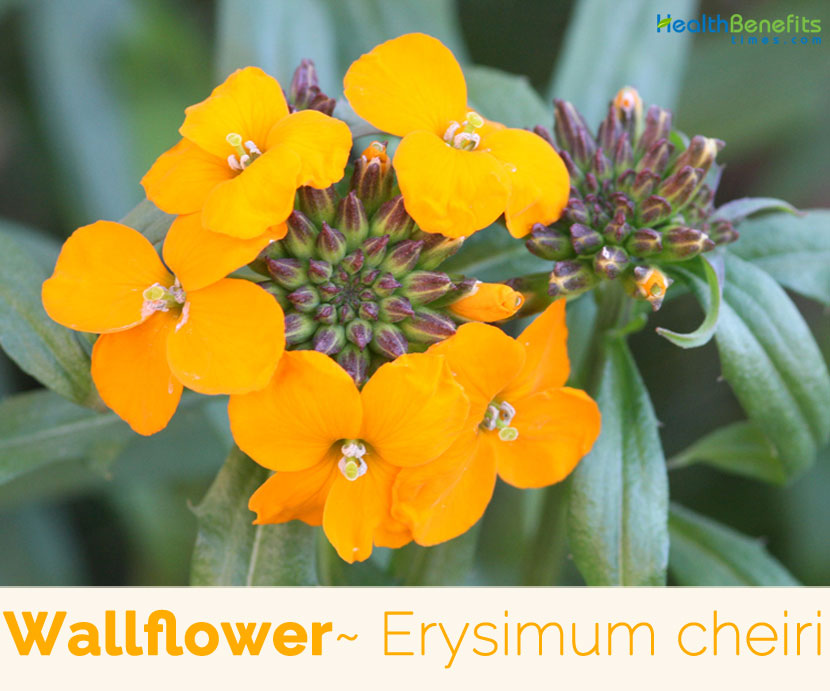 Erysimum cheiri syn. Cheiranthus cheiri, popularly known as wallflower is a species of flowering plant in the family Brassicaceae (Cruciferae). The plant is native to Europe, especially Mediterranean region and is extensively cultivated around the world. It is mostly grown as a garden plant. It is a common medicinal plant in Persian medicine (PM) while, it is not popular in modern medicine. Wallflower, Aegean wallflower, Common Wallflower, gele muurbloem, Handflower, Perennial Wallflower, Blister Cress, Hedge Mustard and Cheir’s wallflower are some of the well-known names of the plant. The genus name comes from the Greek word “Eryo”, which means “to drag”. Specific epithet comes from the Greek word cheir which means hand in reference to an old custom dating back to the Middle Ages where wall flowers were carried in small bouquets by hand to festivals or other events. The common name for Erysimum is “Wallflower” because they are often seen on old walls or cliffs.

Apart from that it’s interesting that this plant is still sold under their old name of “Cheiranthus” as well. The name Cheiranthus comes from the Greek words “cheir”, which means “hand” and “anthos” meaning “flower”, referring to a medieval custom in which the flowers were often carried in the hand at festivals. The species were formerly classified into two genera, Erysimum and Cheiranthus, but are now classed under the genus Erysimum.

Wallflower is an erect, woody-based, evergreen, herbaceous perennial herb, often grown as a biennial that normally grows about 12 to 18 inches tall and 12 inches wide. The plant is found growing in walls, cliffs, old walls and rocks often near the sea. It has a preference for light or sandy, medium/ loamy and heavy or clay soils. While it needs a suitably drained soil, the plant can also grow in soils containing less nutritional substances. This plant loves sharp soil drainage as represented by its ability to grow in little pockets of gritty soil on stone walls as suggested by its common name of wallflower. The plant has woody taproot. Stem is erect, woody, leafy, and simple or usually much branched from the base, tomentose with stellate branched forked trichomes.

Wallflowers come in pale blues, greens, pinks, and creamy yellows, but you can also find them in warmer reds, oranges, hot pinks, and golden yellows.

Similar to other plants belonging to the class of mustards, fertile flowers of these plant are followed by long, narrow, hairy and slender siliques or pods which has separate ribs and numerous seeds are arranged in one row. They are linear-sub cylindrical, compressed, terete, quadrangular, slightly curved, latiseptate, about 40-75 mm long and 2.5-5 mm wide. Seeds are light brown, oblong-ovoid, winged; about 3 mm long, minutely reticulate, mucilaginous when soaked. 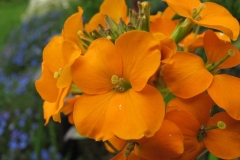 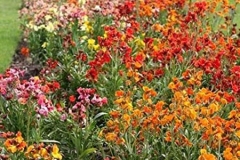 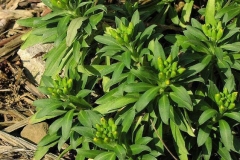 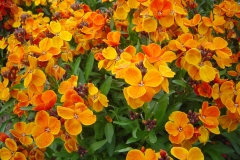 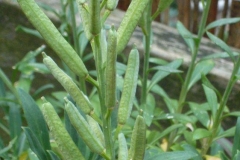 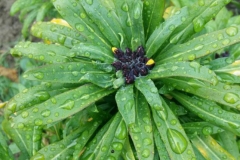 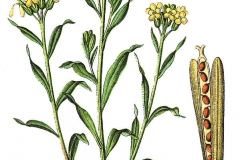 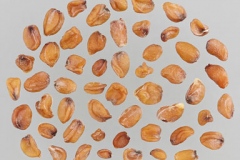 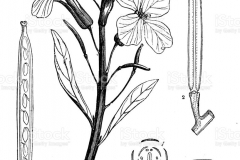 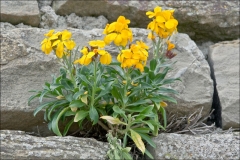 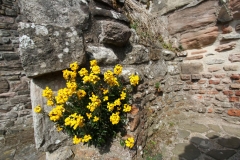 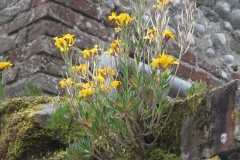 Traditional uses and benefits of Wallflower

Herbs and Spices W
Share. Twitter Facebook Google+ Pinterest LinkedIn Tumblr Email
Previous ArticleHow to Know When You are in Need of Physical Therapy
Next Article What To Expect At A First Aid Course In Melbourne