Trending
You are at:Home»Facts»Getting Off Drugs Is Hard, But Manageable With These Useful Tips

Drug use isn’t something that many people can manage. More often than not, occasional recreational use begets addiction. Consistent drug use can cause serious health problems, not to mention significant lifestyle changes. Drugs can ruin your social bonds, family ties, and even your job. Many drug addicts end up unemployed, homeless, and in the care of the state.

If you have decided that it’s time for you to overcome your addiction, then you’re in the right place. Kicking addiction is hard but can be made manageable with this post’s useful tips. 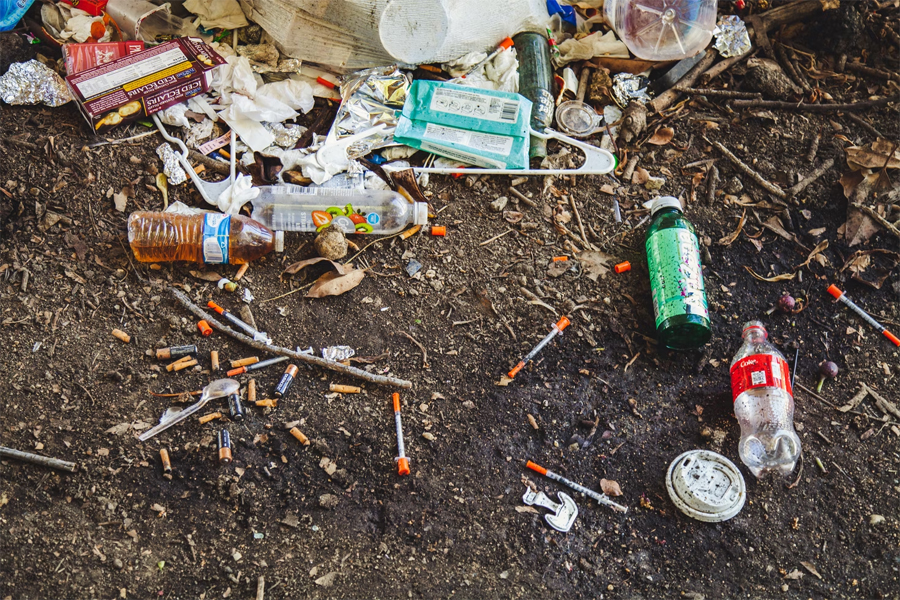 If you want to get over your addiction, then it’s definitely worth considering entering yourself into rehab. An inpatient rehab clinic will be able to provide you with all of the care that you need to overcome your addiction and learn to love being sober again. Rehab clinics employ a multitude of different forms of treatment in order to help people get over their addictions. If you are planning on signing up for rehab, then it’s a good idea to learn about what they are before you go.

Here are a few forms of treatment you may encounter during your time in rehab:

Talking therapy is a very common form of treatment for addiction. It has been shown to be extremely effective because it helps people to learn how their thoughts and feelings affect their behavior. It can also be used to get to the bottom of what’s causing a person’s addiction. Addiction isn’t always caused by past trauma, but it can be. Talking therapy can help people to get to the root of their trauma and resolve issues they are experiencing because of it. The most common form of talking therapy is CBT (cognitive behavioral therapy).

For more intense addictions (such as those caused by opioids like heroin), then medicine is prescribed to patients. If you have been using opioids then it’s very likely that you will be offered a substitute drug, like methadone. The reason that people addicted to opioids are prescribed substitute drugs is to ease the severity of their withdrawal symptoms. Cutting out heavy drugs like heroin and cold turkey can be very dangerous and can cause serious health problems. Other people are sometimes prescribed antidepressants and drugs designed to elevate their mood. Depression is very common in rehab.

If you want to stop taking drugs completely, then detoxification is a form of treatment that you will experience in rehab. As already mentioned, cutting drugs out of one’s life outright can in some cases be dangerous. The people working to help you in rehab will discuss all of this with you and will monitor you carefully if you do decide to detox. It is a lot easier to detox in rehab than it is on the outside because you will be surrounded by other people that are going through the same thing as you. You will also have the help and support of the center’s staff.

If you don’t want to go to rehab but want to curb your addiction, then you will have to employ self-help techniques. One self-help technique that’s used by many people to cut down on the number of drugs that they are consuming is to sign up for a service like Narcotics Anonymous. Another thing to consider is referring yourself to your government’s addiction service. Most countries and states have their own independent government-funded agencies that work with people using drugs to help them to stop. Most of these agencies will recommend rehab.

In addition to recommending rehab and self-help groups, drug agencies will help you to reduce risks when you are taking drugs. These agencies understand that when you are on the street trying to curb your addiction, it can be very difficult to stay sober. Because of this, they will teach you about safe drug-taking practices, such as not sharing needles and avoiding contact with people that have hepatitis or HIV. In addition to offering advice, they will also test you for bloodborne diseases. Drug services are nearly always completely free. If your country or state’s drug service isn’t, then there will probably be a charitable organization that is.

If you want to stop taking drugs, then you need to stay away from people that are negative influences.  It’s very common for drug users to have a circle of other users with whom they take drugs. This circle usually consists of childhood friends, although can also include people from the wider drug-using community that have been picked up along the way. If you want to curb your addiction and reclaim your life, then you need to push these sorts of people out and start making normal friends.

Religion isn’t for everybody, though many drug addicts find that religion helps them to overcome their addictions. There are many different religions to choose from. Individual religions also have their own sub-variants, styles, and types. For example, under the umbrella of Christianity, there is Catholicism, Orthodoxy, Evangelism, and Baptism. Under the umbrella of Islam, there is Sunni Islam, Shia Islam, and Sufi Islam. If you are interested in a more spiritual, less strict religion, then you could consider something like Zen Buddhism, which focuses on self-improvement and mastering one’s mind. Only practice religion if you want to, don’t feel forced to by family members or friends. 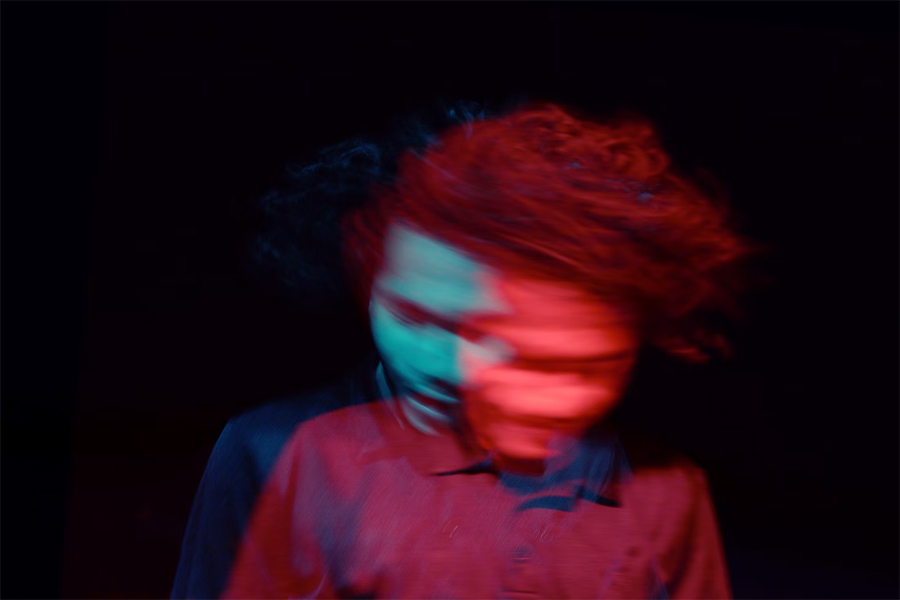 Finding employment is a good way of overcoming your addiction because it gives you something to do that isn’t related to taking drugs. Working also gives you an opportunity to meet new people and make friends unconnected to the drug scene. With that said, if you are finding it very difficult to quit taking drugs then finding work might not be the best idea, because you might not be able to commit yourself (or concentrate). It’s usually best to look for employment after you have overcome your addiction, or when you are in the final stages of it.

Drugs kill. If you don’t take steps toward curbing your addiction, then you could overdose or seriously hurt yourself. Quitting drugs can be very difficult, which is why it’s important to take up some of the things outlined in this post.