Trending
You are at:Home»Herbs and Spices»Facts and benefits of Glory Cedar 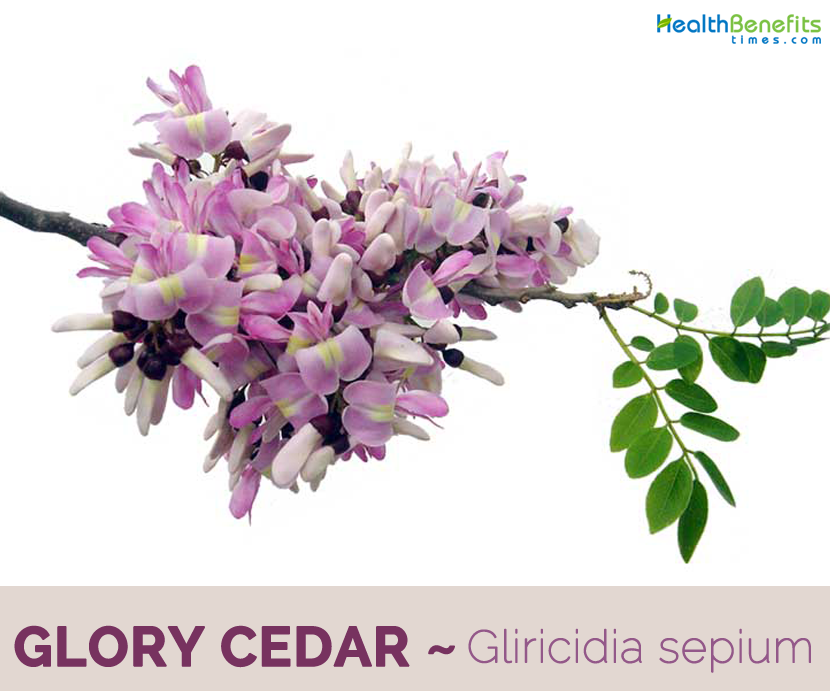 Known by botanists as Gliricidia sepium, Glory Cedar is a medium size leguminous tree belonging to the family Fabaceae native to seasonal dry forest areas of Mexico and Central America, namely, Belize, Costa Rica, El Salvador, Guatemala, Honduras and Nicaragua. It is now widely distributed in tropical Americas, the Caribbean, Africa, Asia and the Pacific Islands. Some popular common names of the plant are Gliricidia, Mexican Lilac, Mother of Cocoa, Nicaraguan Cacao Shade, Quick Stick, St. Vincent Plum, Tree of Iron, Forest Lilac, Nicaraguan Coffee Shade and Quick Stick.  It is commonly known as Piñon Cubano in the Dominican Republic,  Madreado in Honduras, Kakawate in the Philippines, Madre Cacao or Madre de Cacao in the Philippines and Guatemala, and Madero negro in Nicaragua. The name “gliricidia” is derives from the Lain ‘glis’ means dormouse and caedere means to kill. The Spanish name “mata-raton” refers to the tree’s rodenticial properties.

It is considered as the second most important multi-purpose legume tree, surpassed only by Leucaena leucocephala. The tree is used in many tropical and sub-tropical countries for various purposes such as live fencing, fodder, coffee shade, firewood,[4] green manure and rat poison. Gliricidia can be intercropped with maize. Its effect is that of a potent fertilizer. G. sepium is also used for its medicinal and insect repellent properties. Farmers in Latin America often wash their livestock with a paste made of crushed G. sepium leaves to ward off torsalos. In the Philippines, the extract obtained from its leaves is used to remove external parasites.

Glory Cedar is a small to medium-sized, thorn less, deciduous, single- or multiple-stemmed tree that grows about 10–12 m tall with smooth, weakly fissured, whitish grey to deep red brown bark and a trunk diameter of 30 cm at breast height (dbh). The plant is found growing in dry to wet hillsides and thickets or in forests of the plains, often in pastures or along roadsides, frequent in second growth or in fields or pastures. The plant is adaptable to a wide range of soil types on sands, heavy clays and slightly alkaline, calcareous limestone soils but does best in well-drained soils. Gliricidia detests wet or waterlogged soils. The stem and branches are commonly flecked with small lenticels.  Trees display spreading crowns.

The flowers are borne on erect, 2-15 cm long racemes arising from leaf axils, or on leafless nodes of older stems with almost synchronous maturation of 30-100 flowers on a single inflorescence. The flowers are typical of Papilionoid legumes, borne on short 5-11 mm long slender pedicels, 2 cm long, with a five-lobed campanulate (bell-shaped) calyx and a typical pea-shaped whitish-pink or purple corolla with five strongly unequal petals. The standard petal is light pink, or pink with a deep yellow basal blotch, and the blade is reflexed at 180° when the flower is fully open. The wing and keel petals are also usually pink. There are 10 whitish stamens, 9 united into a tube and one free. Flower is followed by pods that are 10-17 cm long and 1.4-2.2 cm wide, strongly compressed. Fruits appears in green or tinged reddish purple occasionally at unripe condition, while in ripen condition   they appear in   light yellow brown and looks like round in shape and opening explosively when dry with the pod valves twisting into tight spirals after dehiscence. There are 3-10 lenticular, rounds or elliptic, yellow-brown, darker orange-brown, seeds per pod, 8.5-11.5 mm in diameter.

According to World Agroforestry Centre, this species is becoming an important part of farming practices in Africa. G. sepium has a combination of desirable properties. Because it fixes nitrogen in the soil, it boosts crop yields significantly without the expense of chemical fertilizers. In addition, it tolerates being cut back to crop height year after year. The trees go into a dormant state when they are cut back, so the root system is not competing straight away for the nutrients, and the crop is free to become established. The trees only really start to come out of the dormant phase when the crop is already tall.

Gliricidia is a native of the seasonally dry Pacific Coast of Central America. It has long been cultivated and is naturalized in tropical Mexico, Central America and northern South America. It was also introduced to the Caribbean and later to West Africa. The Spaniards took it to the Philippines in the early 1600s. From Trinidad it was taken to Sri Lanka in the 18th Century; from there it reached other Asian countries including Indonesia (about 1900), Malaysia, Thailand and India. 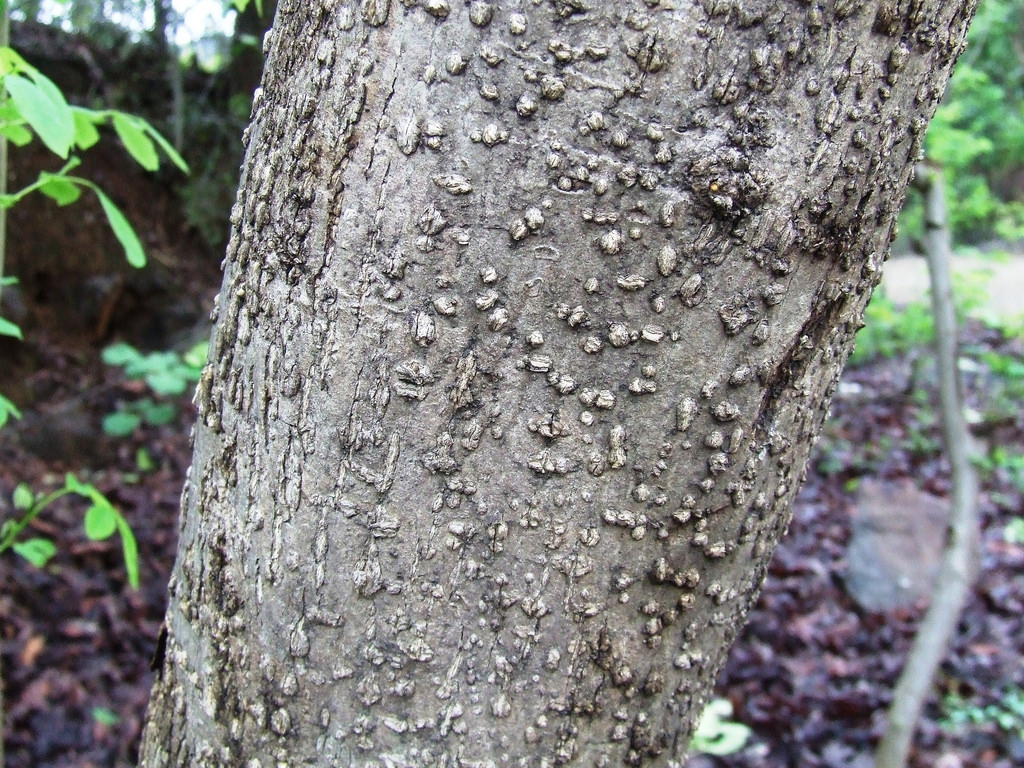 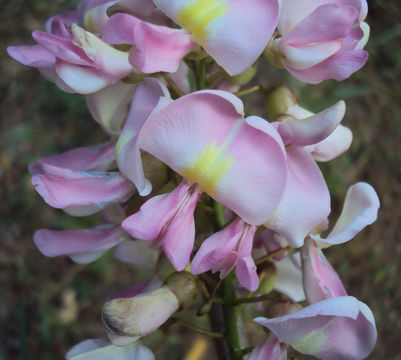 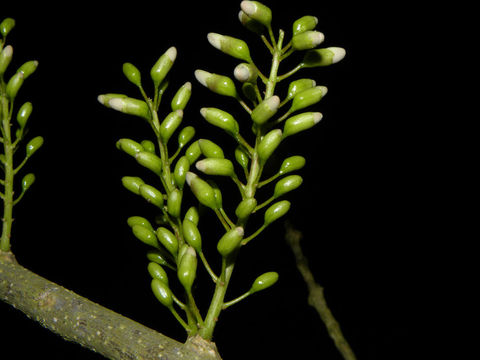 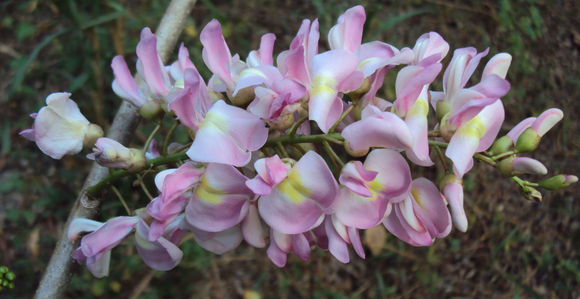 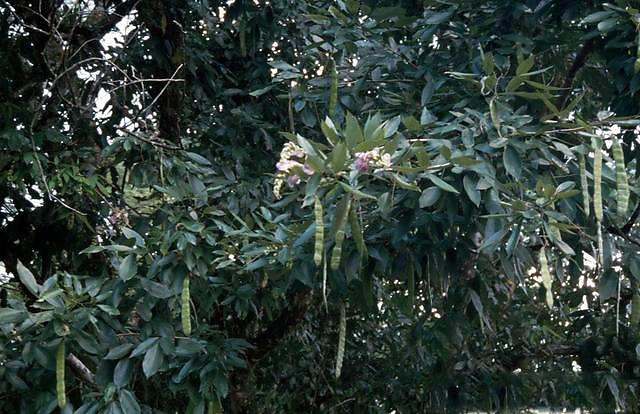 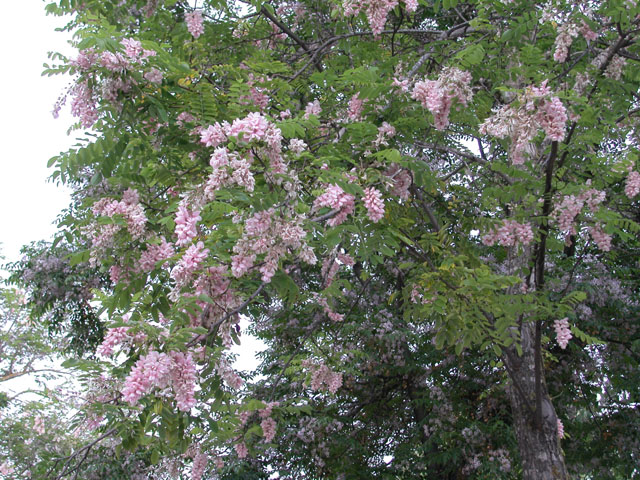 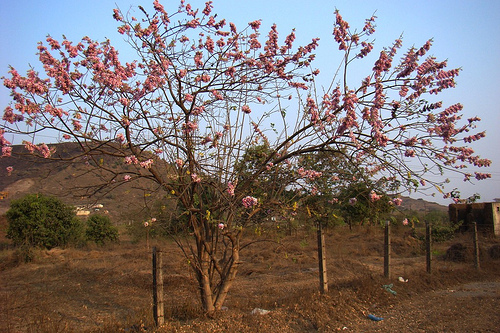 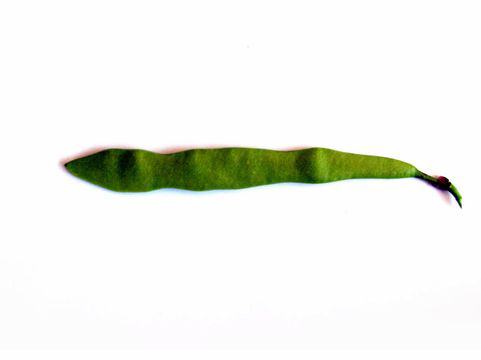 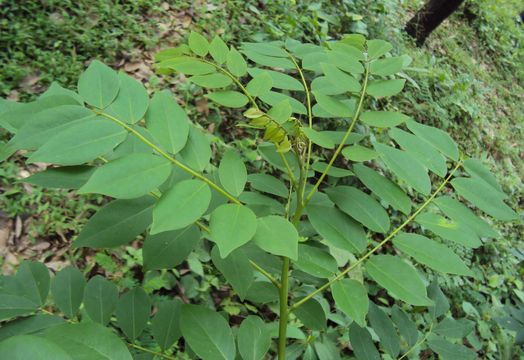 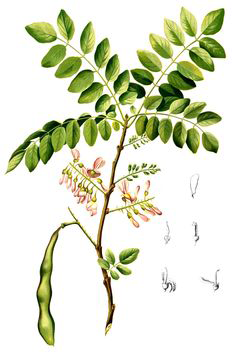 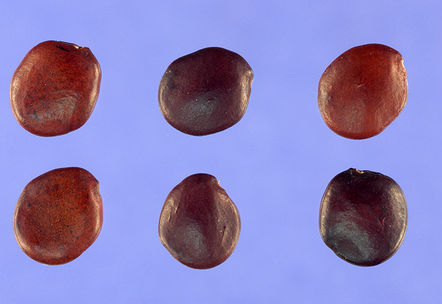 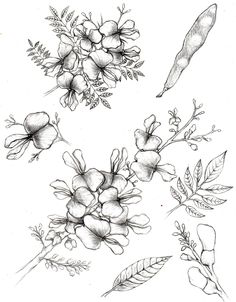 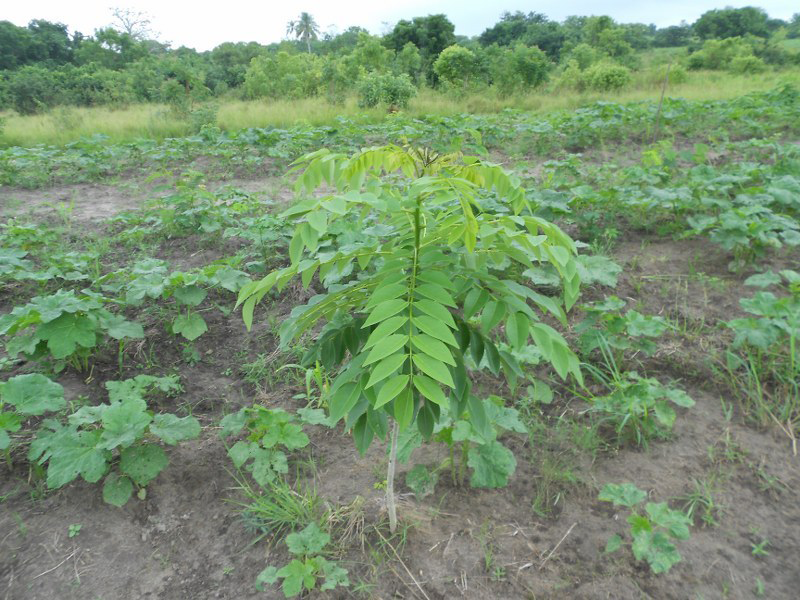 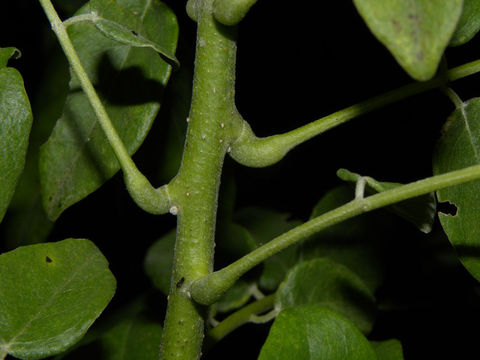 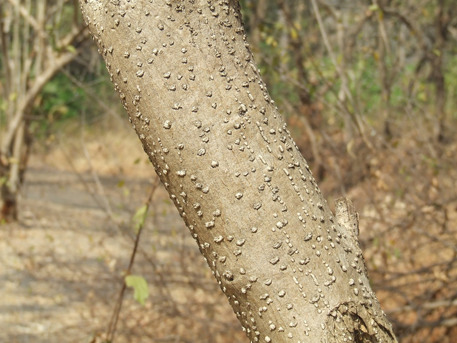