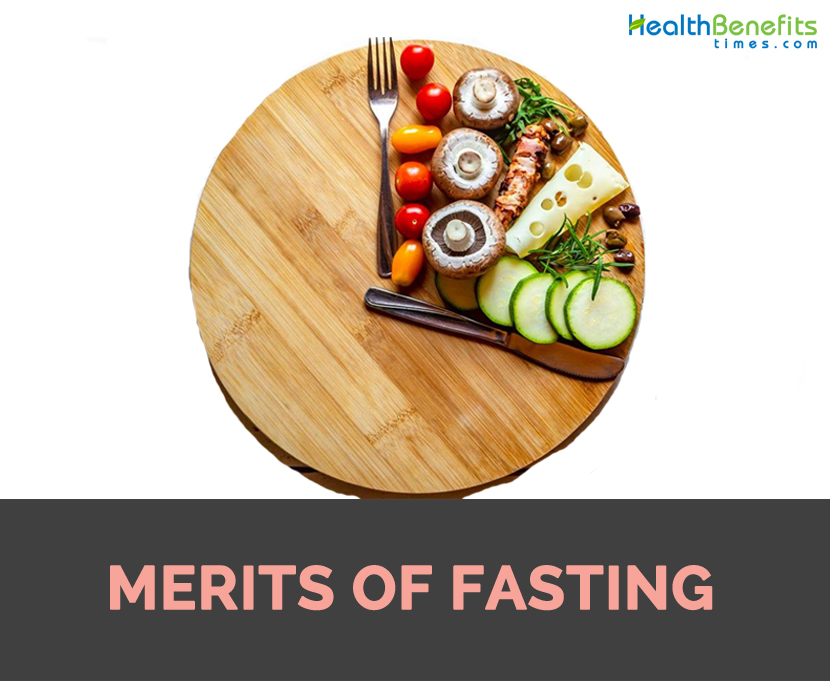 Fasting has been practiced since time immemorial for religious, spiritual, physical, and psychological purposes. Historically, fasting was an ancient and universal practice. The Romans, Babylonians, Cynics, Stoics, Pythagoreans and Neoplatonist philosophers extolled fasting. Adherents of Zoroastrianism practice it. Jews observe an annual fast on the Day of Atonement in commemoration of the descent of Moses from Mount Sinai after having spent 40 days fasting in order to be able to receive the divine revelation. Jesus observed fasting for 40 days in the desert and commanded his followers to fast. In brief, the practice of fasting has been common in one form or another in many human societies. Before the advent of Islam, fasting was resorted to by way of repentance or penance, to celebrate some particular occasion, or to control an epidemic. The form of fasting also differed. For example, Jews ate only once in 24 hour. In fact, in ancient faiths and creeds, the objects of fasting were very limited, the intention generally being self- mortification, self-denial, or the satisfaction of some superstitious urge. In Islam, fasting entails not simply refraining from eating or drinking but carries the added significance of worship, psychological comfort, morality, and legislation. It is neither the irrational motionlessness of preIslamic Arabs nor the mere abstaining from eating and drinking; it represents the building of one’s character, exerting control over oneʼs desires, and inspiring one toward social and scientific creativity.

Fasting as a religious observance has long been practiced for the accomplishment of certain goods. Religious fasting is of early origin, antedating recorded history. Partial or total abstinence from food, or from certain kinds of food, in certain seasons, was prevalent in Assyria, Persia, Babylon, Scythia, Greece, Rome, India, Nineveh, Palestine, China, and Northern Europe among the Druids, and in the Americas among the Native Americans. It was a widely diffused practice, often indulged in as a means of penitence or mourning and as a preparation for participation in religious rites, such as baptism and communion.

Probably the most important reason to fast is that the body uses quite a bit of energy to digest food, and during fasting this energy becomes available for other uses. During the fasting state, the body scours for dead cells, damaged tissues, fatty deposits, tumors, and abscesses, all of which are used as fuel that eventually gets exhausted. The elimination of these obstructions restores the immune system functionality and metabolic process to an optimum state. Fasting restores good digestion and elimination, and peristaltic action is quickened. Fasting allows the digestive organs to have a deep, physiological rest, and the energy saved goes to self-healing and self-repairing. By eliminating obstructions, cleansing, detoxifying, and purifying the intestines, blood, and cells, we can overcome many of our physical ailments or handicaps and obtain an energy boost. Fasting not only removes obstructions and helps the body heal itself; it is also rejuvenating and life-extending. These resulting benefits can have lasting effects on the mental and emotional health of a person.

The other very important aspect of fasting is that one’s self-awareness will be elevated. If one is sick and depressed, then this might be the most important thing one can try in a healing program because it gives an immediate energy boost and increased awareness that might allow a clearer perspective, making possible the first step out of sickness and onto the path of recovery. While fasting one becomes more aware of bodily processes and life in general. It becomes a period where one can engage in objective introspection since more free time is available for contemplation because of avoidance of time used for food preparation and eating. One becomes more aware of what the body likes and dislikes when one starts to eat again. Self-confidence in the ability to control one’s own life process is also increased.

Perhaps the most instructive testimony as to the acuteness of mental powers during fasting comes from Dr. Herbert Shelton, who supervised the fasting of more than 40,000 people over a period of 50 years. His message is that the freer the body is of toxic materials flowing through the blood and lymphatic system, the clearer is the ability to think.

These facts are due to physiological causes. Large amounts of blood and nervous system energies must be sent to the digestive organs to digest a meal. If these energies are not required there, they may be used by the brain for better thinking. This increase in mental acuity does not usually happen until after the first few days of a fast because the body is busy cleaning out excess toxins and substances, and so the first few days can be a period of depression, with headaches and various pains as the process gets under way. This makes the first stage of fasting difficult, but after the body has thrown off its load of toxins, the brain is fed by a cleaner bloodstream and the mental powers and clarity of thought are extraordinarily increased, and the other senses also become more acute.

One’s mind becomes clearer and one’s ability to think and solve intricate problems is enhanced. One is simply more alert, and one’s mind seems to open up into new fields. The mental and physical senses are heightened, and often there can be a feeling of euphoria, especially during longer fasts. Some, for the first time, will experience emotional stability. The reasons for this are manifold – the elimination of the emotional dependence on food, exclusion of stimulating foods like caffeine, processed sugars, recreational drugs, tobacco, and trans-fatty acids, all of which can have a devastating effect on delicate emotions.

During a fast, a metamorphosis occurs. The body undergoes a tearing down and rebuilding of damaged materials. For this reason, fasting is known for its ability to rejuvenate the body and give it a more youthful tone. Why does fasting have such a powerful effect in healing the body? Fasting dissolves diseased cells in a systematic manner, leaving healthy tissues behind. The result is a thorough cleansing of the vessels, membranes and cellular components. There is a remarkable redistribution of nutrients in the fasting body. It hangs on to precious minerals and vitamins while catabolizing old tissue, toxins, and inferior materials.

Each cell of the body is a complete living entity with its own metabolism. It needs a constant supply of oxygen and sufficient nourishment. Due to nutritional deficiencies, sluggish metabolism, sedentary lifestyle, overeating, and consequent poor digestion and assimilation of food, a lack of fresh air, and sufficient exercise and rest, cells get deprived and start to degenerate. The normal process of cell replacement and rebuilding slows down and the body starts to grow old, its resistance to disease diminishes, and it becomes sick.

Animals naturally fast when they are sick or injured. Incidentally, when humans are ill, the appetite diminishes. If we step out of the way and allow nature to take its course, we will find that we can heal ourselves of any ill. Since the dawn of recorded time, in fact, since before the word “doctor” came into existence, priests provided sanctuaries where people could go to fast. Modern medical practitioners admit they have no cures, only drugs that mask the symptoms while causing yet other symptoms to emerge.

Fasting is linked with many benefits for the healthy as well as to the sick. A few such benefits are observed commonly during a supervised fast.