Trending
You are at:Home»Facts»5 Herbs to Improve Your Memory and Concentration While Studying

Let’s face it: students need all the help they can get. It isn’t because they’re not as motivated or hard-working as everyone else, it’s because they have a lot to juggle in a day and are facing a great deal of stress in their everyday life. Many students have to take part-time jobs to help pay for tuition, pay bills like everyone else, and they have to keep up that GPA.

As a result, students can use all the help they can get to make their lives a little easier and healthier. Luckily, there are plenty of resources available for students now, such as https://samplius.com/free-essay-examples/health/ for free health essay examples and, as outlined in this article, everyday herbs that can help to improve your memory and concentration: 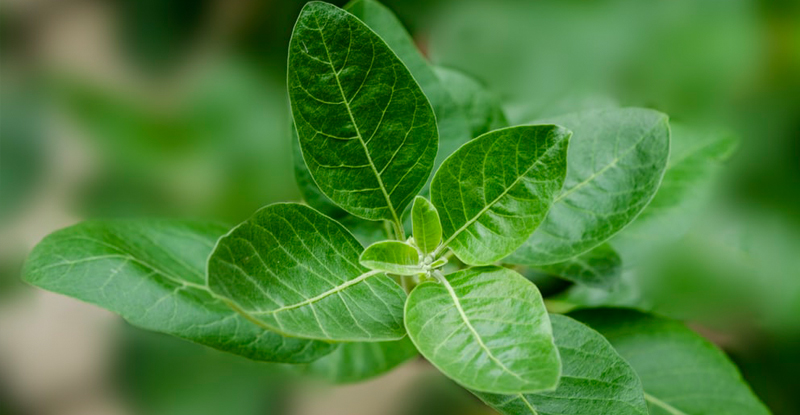 If you haven’t heard of this, that’s okay, none of us did either. One of the many herbs for memory out here, ashwagandha is known by a few names, including Indian ginseng, poison gooseberry, and winter cherry. The reason why it’s called Indian ginseng is because of its link to traditional Indian medicine, which is mentioned in many a free health essay samples .

It’s from these roots that people believe ashwagandha can reduce brain cell degradation, which means that it can actually help people improve their memory. It’s also linked to reducing stress, which is an added plus for students.

From the obscure to the common, rosemary is the next on the list of herbs for focus and has been covered in some essays on health. This herb was once considered sacred to ancient civilizations like the Roman and Egyptian Empires. It also is pretty tasty in breakfast sausage and as a seasoning for potatoes!

Part of the reason why rosemary is linked to memory is because it was actually used in some countries in remembrance of fallen soldiers. It’s even mentioned in Shakespeare’s Hamlet as good for the memory! 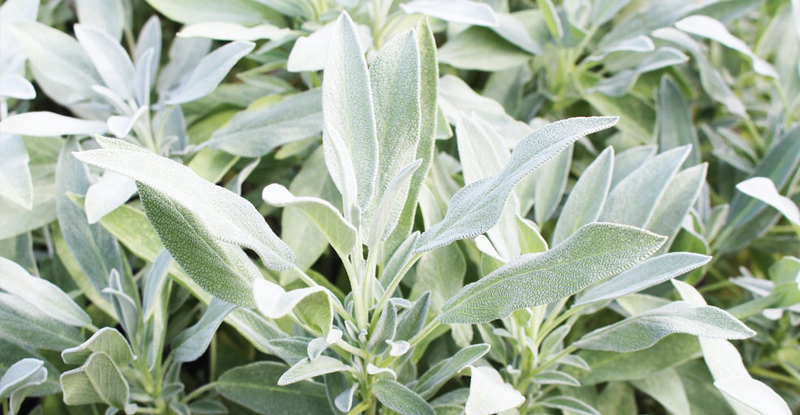 Another more one of the more commonly known of the herbs for focus, sage is commonly seen in both the culinary arts and spirituality. Not just believed to ward off evil spirits, sage has also seen usage in sausage rounds, sauces, and fish. Its background as an herb in cooking goes back centuries and is used most commonly in stuffing for Thanksgiving and Christmas in North America.

There has been medical research regarding the medical benefits of sage, which has revealed some positive results. Most of the studies have been done because of its apparent renown for the improvement of cognitive function. What does that all mean? Put simply, it’s good for memory and concentration. The studies weren’t conclusive, but they are encouraging.

What would Christmas be without a peppermint-flavored candy-cane? Well, not only has peppermint been a favorite treat for kids for decades, but it may also help to improve the memory, as well. It’s in tea form that this herb is believed to have a calming effect on the body and also improves memory.

A study conducted in 2016 did conclude that peppermint tea, specifically, can help to improve both short and long term memory and not by just a small amount. So, keep that cup of peppermint tea next to you while studying!

Another member of the herbs for concentration family, it’s actually Turmeric’s roots that are used in cooking. If you think that you never use this herb and never will, then you might be surprised to know that you’re probably eating it often when sampling any number of Asian and Indian dishes.

Turmeric’s constituent, curcumin, is what contributes to memory. There isn’t any solid evidence yet, but this herb is apparently difficult to test. By reducing inflammation in the brain, Turmeric can actually help to improve memory and concentration.

Students tend to live a more sedentary life than most other people, and as a result, need to take better care of their health. Staying healthy in a more natural way is always the most desirable route, and these herbs are not just good for you, they can also help your studies!