Trending
You are at:Home»Facts»How To Save A Life: 4 First Aid And Survival Skills Everyone Needs 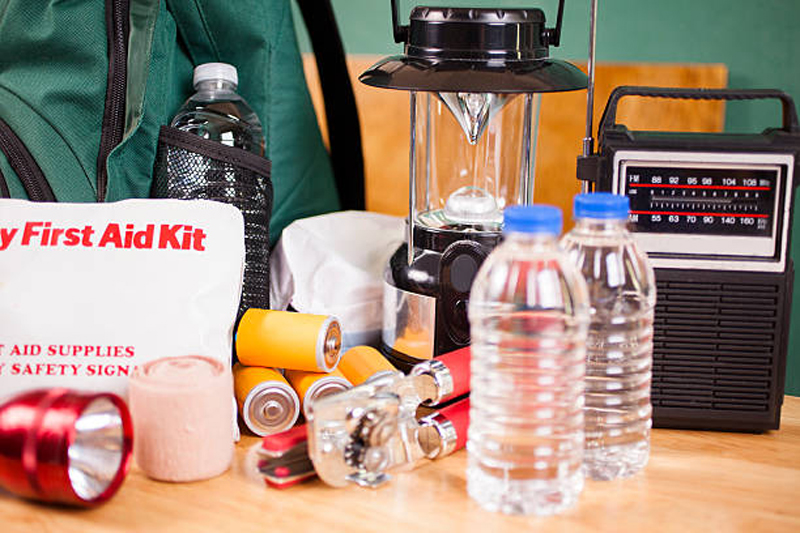 If you found yourself facing a sudden medical crisis and had to wait for help, would you know what do until emergency responders could arrive? And even if you think you have the skills – applying pressure to a wound or performing CPR – would you remain calm enough to do it? Many people lack the fundamental skills and the composure to navigate critical situations; according to an Orlando Health survey, though most people feel they would remember to call 911, only 41% feel they could apply a tourniquet if someone was bleeding from a serious wound.

Bad news, right? Yes – but it doesn’t have to be. With just a little bit of training, professionals have found they can increase these numbers dramatically. That’s why, if you’re wondering whether you could cope with a critical illness or injury, the best thing you can do is participate in training programs, which will boost your skills and your confidence. By tackling these 4 key first aid topics, you can go from fearful bystander to first responder in no time.

Of all the first aid skills, perhaps the most important ones to master is performing CPR. One major challenge facing doctors and paramedics, however, is that, while most people understand the basic principles of CPR – you perform chest compressions to circulate blood and attempt to restart an individual’s heart – the majority don’t know when to perform it or how to do it properly. For example, a surprising number of people will attempt to perform CPR on an individual who has simply fainted or who is having a seizure, but CPR is only supposed to be performed on individuals who do not currently have a heartbeat. It’s also common for properly administered CPR to result in broken ribs, though new standards reduce this risk.

Even if you’re taken a CPR class in the past, it’s important to make sure your training is up to date. Not only have CPR standards changed to what is known as “hands only” CPR, but there have been other updates to the compression style. Take the time to recertify or take your first class. Many CPR classes also include AED training, in which you will learn to use an automated defibrillator. Schools, restaurants, and other public places are commonly equipped with these, and using one promptly can significantly increase the likelihood that a cardiac arrest patient survives.

We’re all familiar with cuts that won’t seem to stop bleeding. Maybe you sliced your hand in the kitchen or while doing some home repairs. On such occasions, you might need stitches to encourage proper healing, but ultimately, the wound will likely stop on its own with no ill effects. This isn’t the case for victims of gun violence or other major traumas, however. In fact, hemorrhage causes 35% of traumatic injury deaths in which the patient never reaches the hospital. That’s why first responders are committed to teaching bystanders what to do if someone is bleeding profusely from a serious wound – because reacting quickly is the best way to save a life.

When it comes to critical cases of bleeding, very deep cuts and bullet wounds are dangerous, but injuries in specific areas present the greatest risk. That’s why, if you’re practicing hemorrhage treatment on a mannequin, you’ll be asked to practice stopping bleeds along the femoral and brachial arteries, as well as carotid and inguinal wounds. If you can successfully manage simulated bleeding from these areas, you’ll be able to handle wounds elsewhere as well.

Many health issues are time-sensitive – if someone is having a serious allergic reaction leading to anaphylaxis, they need immediate intervention. Similarly, if an individual begins having a seizure, it’s important to time how long it lasts since shorter seizures, especially in those with a known seizure condition, may not require additional intervention. And, time is also of the essence when someone experiences a stroke. That’s because one of the most effective medications, tissue plasminogen activator (TPA), only works well in the first few hours.

So, how can you tell if someone is having a stroke? The key rests in the FAST mnemonic: face, arms, speech, time. In other words, if you suspect someone you know may be experiencing a stroke, you want to assess for facial asymmetry, such as drooping on one side, whether they can hold their arms up evenly in front of them, and whether their speech is slurring. If the answer to any of these is yes, then note the time and call 911 or get to the hospital immediately because they need emergency treatment.

Like many other common injuries, burns are something that many people think that they know how to treat, but often treat incorrectly, often causing more serious damage. For example, have you ever heard that you should apply butter or coconut oil to a burn? It’s an old wives’ tale, and a dangerous one at that, since butter can lock in heat, causing the burn to get worse. In fact, especially in more serious cases, burns can be quite difficult to treat.

What is the best way to treat a burn, then? First, it’s important to know the difference between a burn that requires emergency attention, and one that can be treated at home. Burns that are deep, cause charring or leathery skin, or are more than 3 inches in diameter require emergency treatment and the best thing you can do is ensure the burned person is away from the source danger, elevate the burn, and monitor their breathing while you wait for first responders. When treating minor burns, you should cool the area with cool running water or a wet compress and, when fully cooled, apply aloe or another lotion and bandage the area.

It’s normal to feel anxious when faced with a life-threatening situation. In fact, that surge of adrenaline is an appropriate response to danger. That anxiety can also keep you from thinking clearly, though, which is why it’s important to have practiced your emergency response skills. The more ingrained these skills are, the more easily you’ll be able to recall and execute them when the need arises. And you never know – you might just save someone’s life.