One out of five women will experience at least one urinary tract infection in her life. It’s no fun to suffer with a burning sensation, a persistent urge to go and painful urination when you do. If you’re one of the women who have dealt with this, you know that UTI symptoms can be a misery. 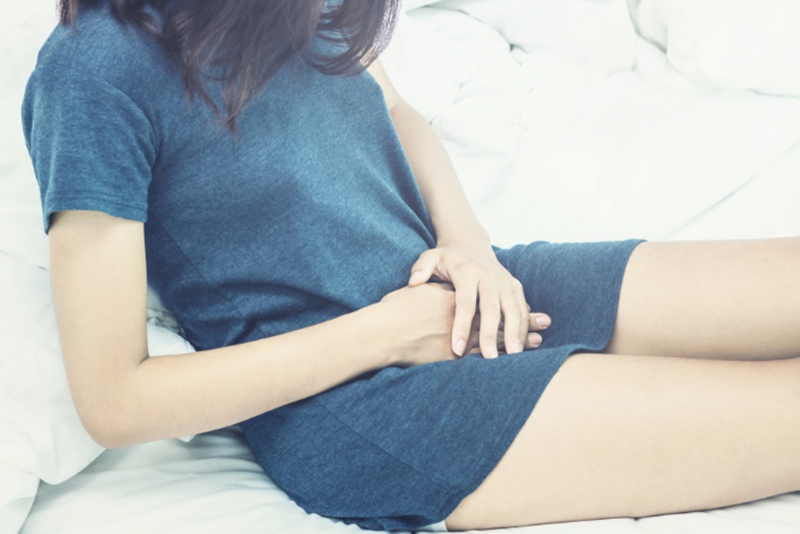 But why do UTIs happen, and why are women so much more likely to have them than men are? More importantly, how do you treat them and what can you do to prevent them?

What Causes A UTI?

Your urinary tract consists of your kidneys, ureters, bladder and urethra. Urine is made in the kidneys and travels down tubes called ureters to the bladder where it empties from the body via a tube called a urethra. A urinary tract infection, also known as a bladder infection, is caused by bacteria that take a reverse trip up the urethra and from there travel to the bladder.

Left untreated, bacteria can cling to the lining of the bladder and inflame it, causing a condition known as cystitis. Bacteria can also travel from the bladder to the kidneys and cause an infection there as well.

Why Do Women Get UTIs More Often Than Men Do?

It’s a matter of anatomy. Women’s urethras are shorter and straighter than men’s are, so the bacteria have a more direct route to the bladder. Since holding in a full bladder is also a cause of UTIs, it’s also possible that women get the infections more frequently because of a habit of putting off going to the bathroom.

And because life isn’t fair, women are susceptible to UTIs if they have frequent sexual intercourse, use a  diaphragm and a spermicide for birth control or don’t hop up and pee right after they have intercourse.

Can You Cure a UTI Yourself?

Nope. You can relieve the symptoms with an over-the-counter pain reliever and by drinking lots of water to help flush the bacteria out. But the only way to cure a UTI is to take yourself to a medical professional for a treatment of antibiotics. Depending upon the severity of your infection, and other considerations, the course of antibiotics will be either three or seven days.

To check off another box on the life-isn’t-fair list, one of the side effects of taking antibiotics can be an overgrowth of yeast, which causes an unpleasant rash and yeast vaginitis. To counteract this side effect, use an over-the-counter antifungal medication (available as a cream, ointment, tablet or suppository, which you use for up to a week), or ask your medical provider for a prescription for Diflucan, a single-dose tablet that will forestall a yeast infection while you’re on antibiotics.

What About Cranberry Juice?

Drinking 100-percent cranberry juice (not cranberry juice cocktail) can be helpful in preventing a UTI, but it can’t cure one after you’ve gotten it. The active compounds in the juice aren’t destroyed by the digestive tract, so they hang around to combat bacteria including E. coli. Cranberry juice is also a diuretic, which helps to flush out your system. So while drinking cranberry juice won’t cure a UTI, it certainly doesn’t hurt to drink it. 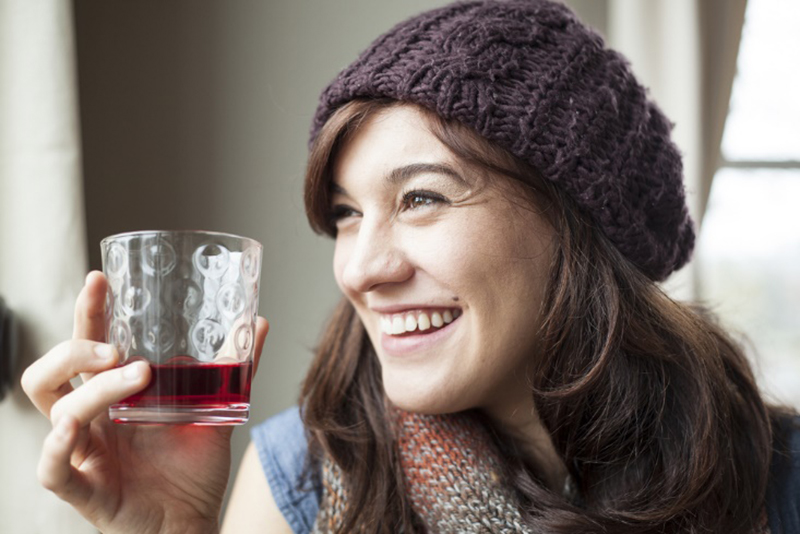 Are There Other Foods or Drinks That Help or Hurt?

There are a number of foods and drinks that should be avoided when you’re in the throes of a UTI: