Trending
You are at:Home»Herbs and Spices»Health Benefits of Indian hemp 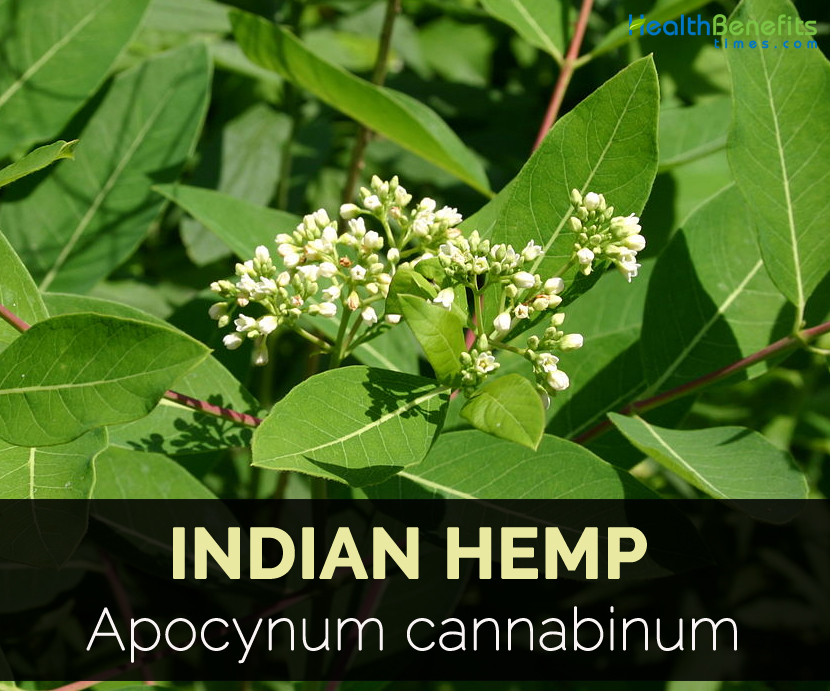 It is one of several species called Indian hemp. The root grows deep in the soil, supporting a plant 1–5 ft. tall with erect, smooth and pointed leaves and resembling Bitter root (Apocynum androsaemifolium). They are distinguishable by their leaves and flowers. The leaves of this species are oblong and sharper pointed at both ends, while those of the Bitter root are pointed only at the outer end and quite round at the stalk end.

The flowers of this species are greenish-yellow, a light pink or purple inside, while those of the Bitter root are white, tinged with red. Poisonous to stock, but usually avoided due to the bitter, rubbery juice. The seeds, oil and fiber of hemp have uses for paint, bird preparations and clothing. Indians made nets and rope from the fibers of pounded stems and roots.

Flowers are tubular which forms in clusters of ¼-inch or smaller tubular or bell. Individual flowers have five white or greenish-white petals which are fused at the base and the lobes are erect or flaring. Plants have several clusters at the top of the plant and at the end of branching stems in upper part of the plant. The center and terminal flowers in the cluster open at first. Clusters are round spreading to broader and more flattened cluster.

Generally leaves are oval with pointed tip, rounded or narrowing at the base measuring 6 inches long and 2½ inches wide having smooth edges and white or cream colored veins. Lower leaves may be stalk less. The underside of the leaves is slightly hairy. Typically stems are hairless and reddish brown which exudes a milky sap when broken. Stem and leaves have waxy feel. 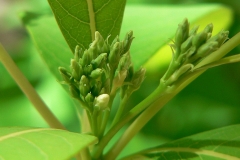 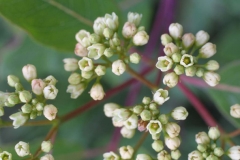 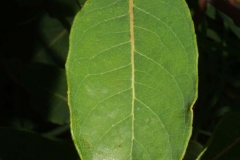 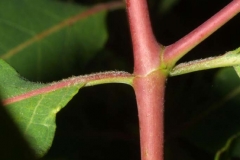 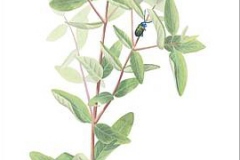 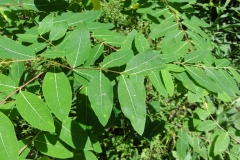 Fruit is a slender and slightly curved pod measuring 4 to 8 inches long. Seeds are small brown with a tuft of white hair to carry them off in the wind. Usually capsules occur in pairs.