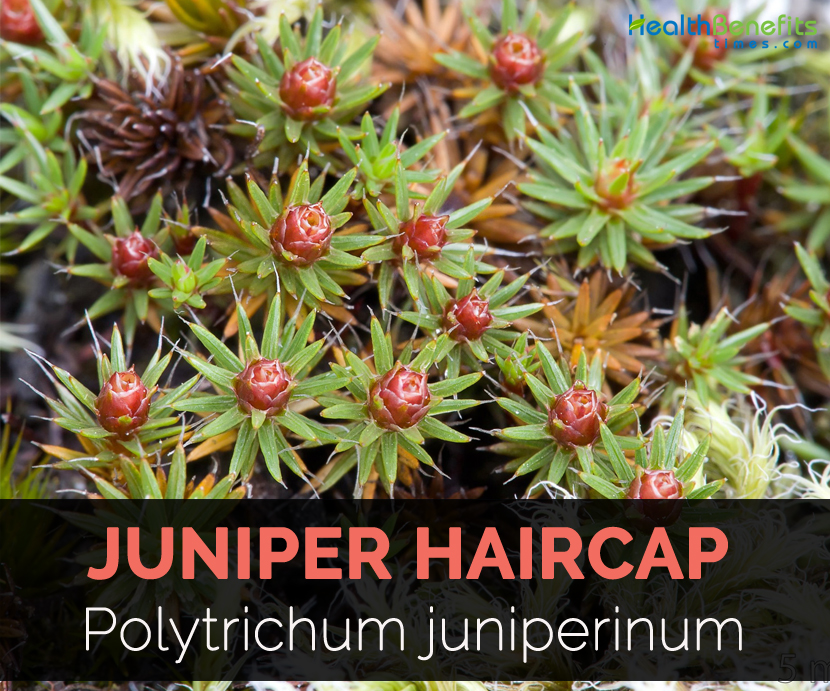 Indigenous, perennial plant found in high, dry places along the margins of dry woods, mostly on poor sandy soil. The evergreen plant, with slender stem, is of a reddish colour and from 4–7 in. high. Stems are reddish with grey-green leaves with distinctive red-brown tip. Leaves are lanceolate and upright spreading when dry and moist and wide spreading. Slender leaves are distributed all around and along the entire length of the stems and eventually turn brown and break off as they ages. Leaves are widely spreading to ascending when moist and dry leaves are slightly incurved and strongly ascending to erect. Leaves are lanceolate and somewhat spreading, much darker green than the mosses in general. Leaf surface is bluish green, grayish green or dark green and turns brownish red to brown at the leaf tips. The fruit is a four-sided oblong capsule. Taste and smell are slight. It is said that this moss is found growing on human skulls, thus the origination of Haircap moss. 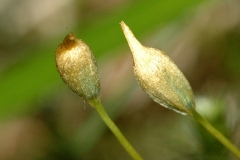 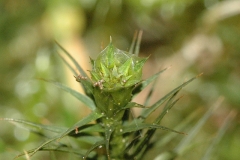 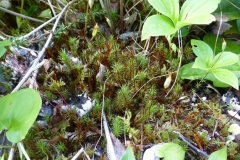 Sporophytes are common. Stalk is upright, wiry, reddish about 2-6 cm long. A capsule is reddish brown, four sided, vertical, 2.5-5 mm long and becomes horizontal with age and is puckered at base. It has short and blunt teeth around capsule mouth. Capsule hood long with hairs and covers entire capsule.

As a remedial agent this plant has been unnoticed but is nevertheless valuable. Professor King, of Cincinnati, says: “A strong infusion of this plant taken in doses of four tablespoonfuls every ½ hour, has removed from dropsical patients from 20 to 40 pounds of water in the space of twenty-four hours.”

Very useful in urinary obstruction and suppression, fevers and inflamations. Can be used for the most sensitive conditions, as the acceptability is met without stomach rebellion. Can be used with other hydragogue cathartics with decided advantage.