Trending
You are at:Home»Facts»Pharmaceutical Lawsuits: How to Know if You Have a Case 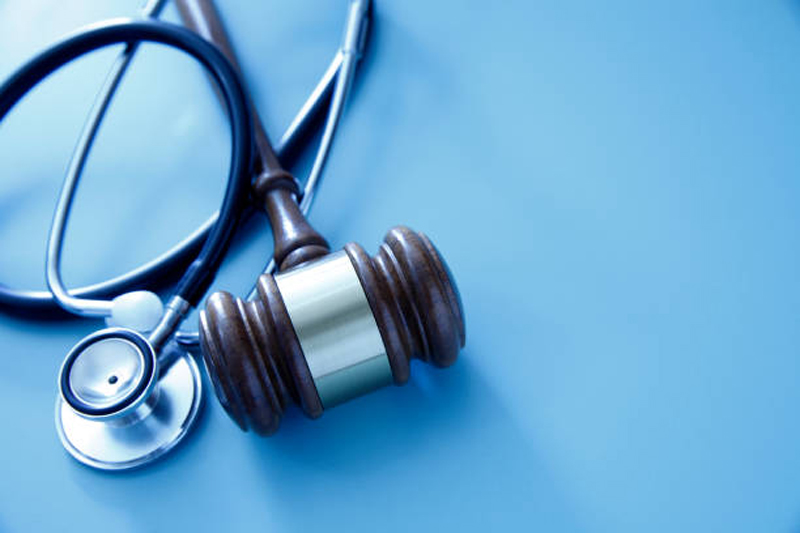 Between 1991 and 2015, pharmaceutical companies have been ordered to pay $35.7 billion in settlement fees, in the US alone. In view of this, it is clear that pharmaceutical lawsuits are a big business. However, this does not mean suing pharmaceutical companies is easy – in fact, the opposite is usually the case. Pharmaceutical companies are often giant corporations, and can therefore invest a lot of money into strong legal defences. This high amount of resources also allows them to lobby government officials into passing more favourable laws on their behalf. In short, Big Pharma is protected both by their access to capital, as well as federal and state laws which can make it difficult to file a civil suit against them. This does not mean, though, that it is impossible to claim damages as a result of ingesting defective, mislabelled, or wrongly prescribed medication. However, in view of this, it is important to know the circumstances in which you can pursue a pharmaceutical lawsuit. Here are a few of the most common questions you might be asking if you have been the victim of pharmaceutical malpractice, and are considering filing a lawsuit.

Who is Liable in the Sale of Defective Medication?

To first know whether your case has legs, you must first know who, if anyone, is liable for the injury or illness you have sustained. If you have been the victim of severe illness or injury as a result of the ingestion of a harmful drug or supplement, your first instinct may naturally be to go after the manufacturer of the medication. However, while in some instances it is possible to do so, as outlined earlier, it can often be difficult because of the legal protections afforded them. In addition, they are not the only parties responsible for the sale of a drug, or your consumption of it. For example, drugs cannot be legally sold in the United States without first being approved by the FDA. Theoretically, one would therefore think that they could be liable if they approved a drug that caused dangerous and unforeseen side-effects. However, because they are a government agency, the FDA can only be sued if the government permits it, and, shockingly, they have largely been unwilling to do so.

Therefore, if you are looking to file a sole civil suit related to the taking of defective medication, claiming liability on the part of your doctor or pharmacy is more likely to end in a successful outcome. For example, if it can be proved that your physician was negligent in their prescription of a drug, you may be able to prosecute them for medical malpractice. Similarly, pharmacies have a legal duty to train and inform their staff of any harmful side effects related to any medications. Consequently, you may also be able to legally demonstrate negligence on behalf of the pharmacy.

When Can I Sue Pharmaceutical Companies as a Result of Defective Medication?

In comparison with doctors and pharmacies, the conditions must be quite specific for you to have a legitimate case against a pharmaceutical company. This is largely because of a court ruling in 2013, which created the broad precedent that  drug manufacturers cannot be sued on the basis of side-effects from taking a drug, providing the drug was already approved for sale by the FDA. However, this does not preclude pharmaceutical companies from liability in some specific circumstances. You may have a valid case against a pharmaceutical manufacturer if you can prove one of the following three things.

First, you may be able to file a personal injury lawsuit if you can prove your illness / injury was the result of defective manufacturing on the part of the pharmaceutical company. Defective manufacturing in relation to pharmaceuticals means that the company was engaging in manufacturing processes which were not previously endorsed by the FDA, and that these practices were making the medication tangibly more dangerous. Secondly, in very certain conditions, you may be able to sue as a result of dangerous side-effects. If the drug mentions side-effects on its packaging, it is generally not possible to sue the manufacturer for experiencing them. In spite of this, if the side-effects are deemed to be “unreasonably” severe, you may have a case. This can be difficult to prove, though, and is therefore likely to only be relevant in the case of highly severe or life-threatening side-effects. Finally, pharmaceutical companies can be liable for marketing their product in an improper or misleading fashion. In practice, this means that the company may not have listed all possible side-effects of the drug, or understated the severity of the side-effects.

What Will I Need to Prove?

Naturally, whether or not you have a winnable case will likely depend on your ability to prove any of your claims. In relation to drug injury, this means that you will need to prove negligence on the part of your doctor or pharmacy, or defective manufacturing / improper marketing practices on the part of the pharmaceutical manufacturer. When suing for negligence, you will likely need to prove that there was something in your medical records which the doctor / pharmacy should have considered prior to prescribing you the drug. If your grievance is related to unforeseen side-effects, you will also need to prove that the manufacturer of the drug and the physician who prescribed the drug did not warn you of the specific side-effect.

The evidence required to prove defective manufacturing or improper marketing can be very difficult for a single plaintiff to obtain. This is because pharmaceutical companies will likely try to hide any evidence of suboptimal manufacturing practices. In addition, if you are the only person to have claimed to experience an unintended side-effect as a result of taking the drug, legally, it will be difficult to prove a link between the injury and the medication. In the case of lawsuits against pharmaceutical companies, then, class action lawsuits are much more likely to be successful. Because class actions can have a much larger number of plaintiffs, more resources can be used to fund research into the case.