Trending
You are at:Home»Facts»Power of Attorney: What is it and Who to Go For? 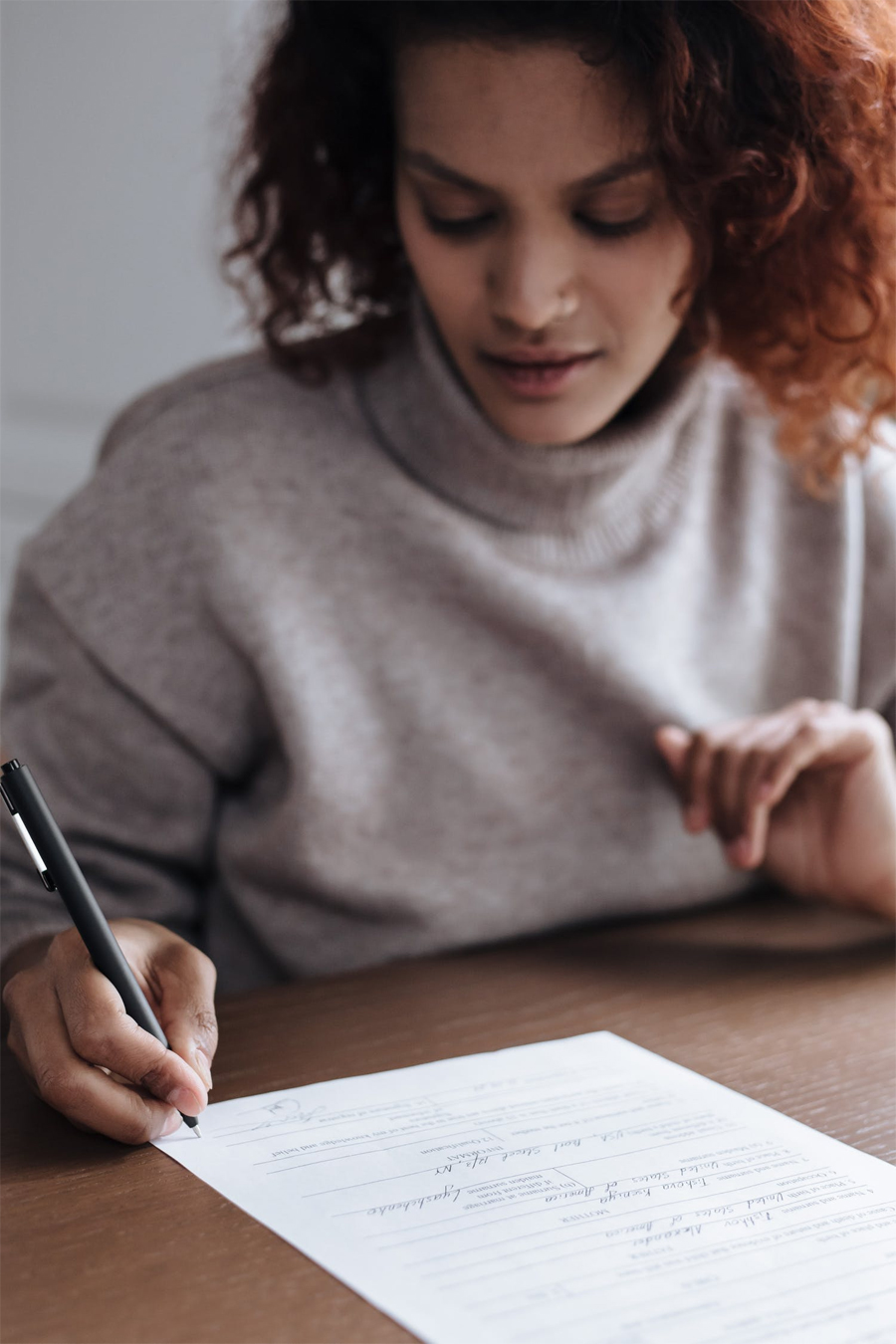 Powers of attorney are crucial, especially in severe cases where the person is suffering a fatal disease or is not able to sign important documents. This important role should be assigned to trustworthy people and does not necessarily have to be someone related by blood.

It is a huge responsibility to be someone’s Power of Attorney as it involves making critical decisions on behalf of the person. However, it is very dangerous when this vital role is delegated to someone with the wrong intentions and does not have the best interests of the person in mind. Appointing the wrong person in this powerful position can result in abuse or exploitation.

What is the Power of Attorney?

The short form of Power of Attorney is POA. It is a legal contract giving the power to a chosen individual to act on behalf of the person who gives the authorization. The principal is the person who designates the person as his/her POA. The person delegated the role of POA is known as the agent.

The agent of the POA can make decisions regarding the principal’s finances, investments, properties, medical and health care. The designated agent needs to be dependable and willing to take on these duties.

The decision can be limited to only one task, or it can be broadly designated to numerous assets so the agent can do almost anything on the principal’s behalf. The authority you bestow depends on the type of Power of Attorney.

An individual appointed as power of attorney does not necessarily have to be an actual attorney. The person could be a trusted friend, family member, spouse, or even an acquaintance.

The Different Types of Powers of Attorney

As allowed by the state laws, a general power of attorney enables the agent to act on behalf of the principal regarding any matter. Under such an agreement, the agent can have the authority to manage bank accounts, sell property, sign checks, file taxes, and handle assets for the principal.

In limited power of attorney, the agent has the authority to act on behalf of the principal in certain matters or events but not all. The agreement may explicitly mention that the agent has only the power limited to handle the principal’s retirement accounts.

Thi authority may be in effect for a certain period. For instance, the agent has the authorization to deal with certain finances or important decisions when the principal is out of the country for three years.

Even after the principal becomes mentally indisposed, the durable power of attorney or DPOA has the power to control certain property, financial, or legal matters that are specifically mentioned in the agreement. For instance, the agent of DPOA can take care of the stated medical finances if the principal is suffering from dementia.

However, the agent cannot make decisions related to the principal’s health. As an example, the agent does not have the right to decide whether the principal should be on or off life support.

Choosing the Ideal Power of Attorney

It is vital to choose a reliable individual who has some experience in the field or has a good reputation of being financially savvy and has a compatible personality. It is wise to choose a close person who can properly handle the difficult decisions that may fall on them.

Select someone who is fair-minded, and you can trust with your assets and life. The person needs to understand the seriousness of this role and also the commitment required in these duties. The individual should also be close to you and like-minded; they should always have your best interests at heart.

The potential agent should understand and respect your values and wishes. The candidate should also exhibit loyalty to you, making it easier for you to bestow such important responsibilities. At a time when you might not be able to keep track of the agent’s activities, you need to always bear in mind that they have the opportunity to access your savings accounts and other valuable assets.

There are unfortunate instances where the child, spouse, nephew, niece, family friend, or any member who was appointed as the POA abuse the prized possessions for their benefits rather than the principal – a Power of Attorney grants immense responsibilities and ownership authority. In the case of medical POA, it can be a matter of life or death literally.  You can also end up being bankrupt if you assign the wrong candidate as a POA who abused or mismanaged your assets.

This is why you should take your time and choose the agent carefully. You need to make sure and be aware of the scope of powers you are providing.

Be it becoming an aging parent or being away from the country, appointing a power of attorney is a serious decision. Life is very unpredictable; hence many people delegate the task of handling their assets, properties, finances, and other duties to a close, trusted individual when they are unable to make these decisions.

Since the handling of such tasks is quite difficult and also makes the individual vulnerable, the agent chosen should be incredibly trustworthy. The candidate should also be similar-minded and knows what the principal wants and needs. Consider all the points we mentioned before you choose a power of attorney.