Trending
You are at:Home»Facts»Pregnancy and Eating Disorders: What You Need to Know 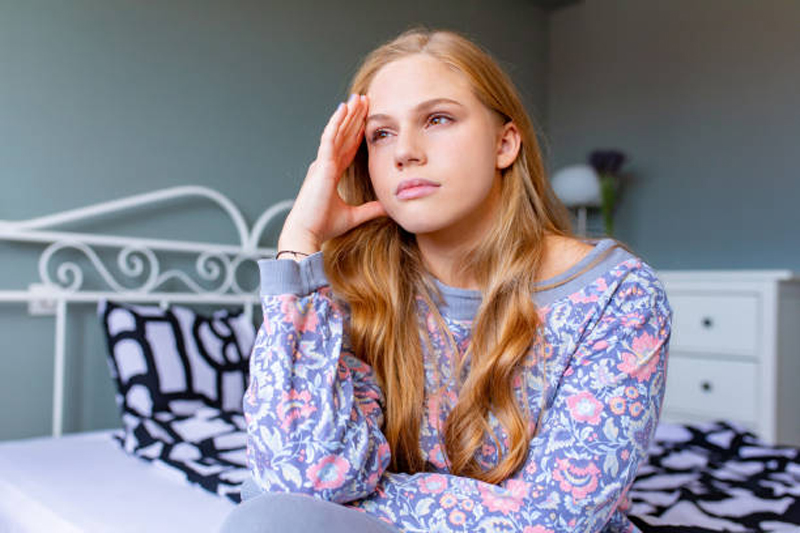 Pregnancy brings new demands and changes to a person’s body – it’s necessary to get the right amount of caloric intake, vitamins, and minerals to remain healthy and ensure the fetus is developing.Many eating disorders bring nutritional imbalances and lack of adequate caloric intake, causing a number of health problems to arise. During pregnancy, this can have a powerful effect on both the mother and the fetus. Because of the precariousness of pregnancy, it is even more important that expecting women who have eating disorders seek support from a professional eating disorder treatment center.

During a pregnancy, without eating disorder treatment, the following health issues could arise as a result of the untreated disorder:

Slowed Development of the Fetus

Without the necessary amounts of nutrients and calories, a pregnant body struggles to provide enough energy for proper fetal growth. This is a primary cause of premature births, and can also result in abnormally low birth weights. In more severe cases, nutritional deficiencies can cause in loss of the pregnancy.

Lack of proper nutrition negatively affects how fetuses’ organs develop, resulting in an increased risk of breathing difficulties, brain hemorrhages, and cardiopulmonary dysfunction. The prenatal medical team will normally try to counteract these symptoms, but prolonged disordered behaviors can make this task difficult if not impossible. Caloric restriction is not the only disordered eating behavior that can affect the fetus like this; the nutritional imbalances caused by bulimia nervosa or binge eating disorder can also have a negative effect.

Pregnant women with eating disorders face a high risk of premature birth due to their low nutrient intakes. Especially in the third trimester, when growth increases rapidly, a pregnant woman’s needed food intake increases greatly. Pregnancy raises the normal requirements for calories and nutrients even in the easiest cases, and when an eating disorder like anorexia or bulimia nervosa is thrown into the mix, the lack of intake can cause the body’s functions to break down.

This may cause the body to go into premature labor and delivery, putting the fetus at great risk. Many complications can arise when having a child before their due date, including:

Premature babies often need help with breathing and feeding until they reach the age they should have been at birth, that is to say, nine months. Other difficulties can continue throughout childhood and later life.

Cardiac Difficulties in the Mother

Pregnancy already puts an enormous amount of stress on the heart as it pumps enough blood to maintain the health of both mother and child for up to 40 weeks. Certain nutrients, denied to a person using disordered eating behaviors, are necessary to maintain regular heart function. If sodium, potassium, magnesium, and other electrolytes swing out of balance, the brain can fail to send the correct impulses to the heart, which can cause irregularities. As this repeatedly occurs, the heart muscle can start to atrophy, resulting in lasting health problems for the mother.

When to Seek Help from Eating Disorder Treatment Centers

As pregnancy can act as a trigger for eating disorders, early care from eating disorder therapists is helpful in preventing disordered eating behaviors from impacting the health of the mother and child. Unfortunately, eating disorders tend to cause missed or late periods, causing the pregnancy to come as a big surprise to many. Thankfully, it is never too late to receive eating disorder support and start making healthy changes during pregnancy.

If you or a loved one is facing pregnancy and also suffers from an eating disorder, there’s no reason to delay.  Reach out and find a quality treatment center today – for the health of the mother and the child.

Share. Twitter Facebook Google+ Pinterest LinkedIn Tumblr Email
Previous ArticleThe Most Common Brain Injuries That Can Occur From A Car Accident
Next Article What Can I Expect from an Inpatient Treatment Center for an Eating Disorder?